Google unveiled a number of new devices on Wednesday, including a pair of new Pixel 2 smartphones. The second iterations of the tech giant’s smartphone come in two sizes, a 5-inch and 6-inch screen, that both feature a new camera that’s already getting high marks. 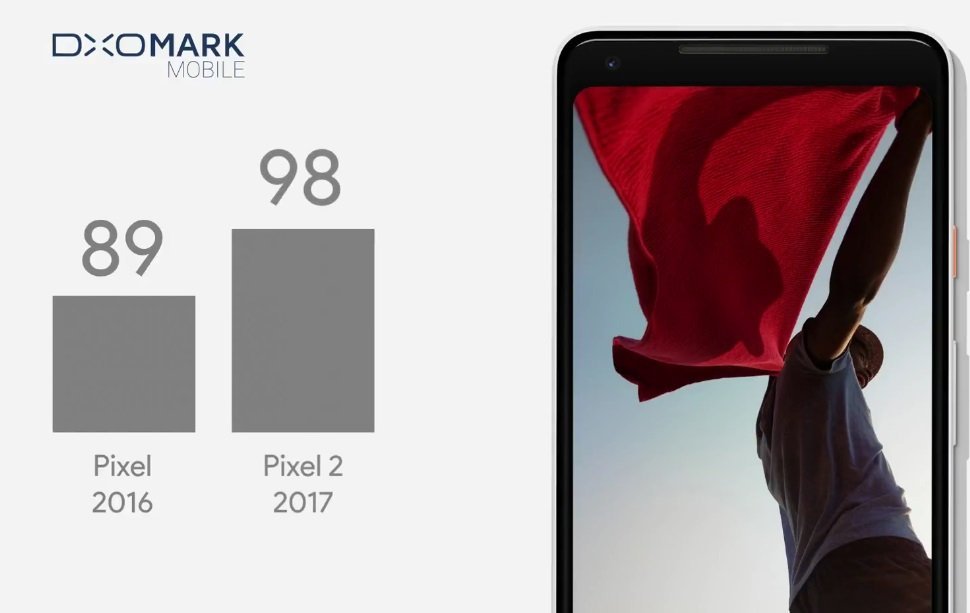 Google CEO Sundar Pichai called the new design the “best camera ever on a smartphone” while touting the fact that the camera review website DxOMark gave the phones’ camera its highest-ever score for smartphone camera quality. In a tweet, Pichai pointed to the camera’s combination of advanced software and hardware, along with machine learning elements that allow the camera to do things like identify notable landmarks or recognize a book cover.

Best camera ever on a smartphone. Highest ever DXOMARK score of 98. Power of AI+Software+Hardware! https://t.co/EGYWB7zWAC

DxOMark, which describes itself as “the reference for image quality,” is a website that tests different types of consumer cameras, from smartphone cameras to high-end digital cameras and lenses. The site is frequently used by tech and consumer publications as an arbiter of camera quality, based on its ratings of things like autofocus, depth effect, and how well a camera performs in natural light versus indoors.

Google’s Pixel 2 cameras earned a score of 98 out of 100 from DxOMark, with the review giving the Pixel 2 high grades specifically for features like autofocus, both for photos and video, as well as the camera’s “excellent colour rendering and very impressive dynamic range.”

Apple unveils most powerful iPad ever 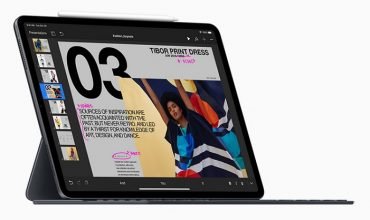 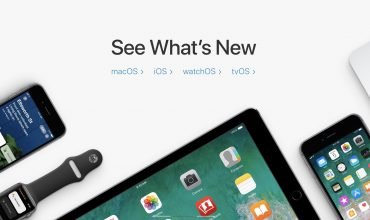