We have already been bombarded with various conspiracy theories about how companies such as Facebook and Google have been using our phone’s microphones to eavesdrop on us. The data gathered through this sneakiness is often used to serve ads that match our preferences. 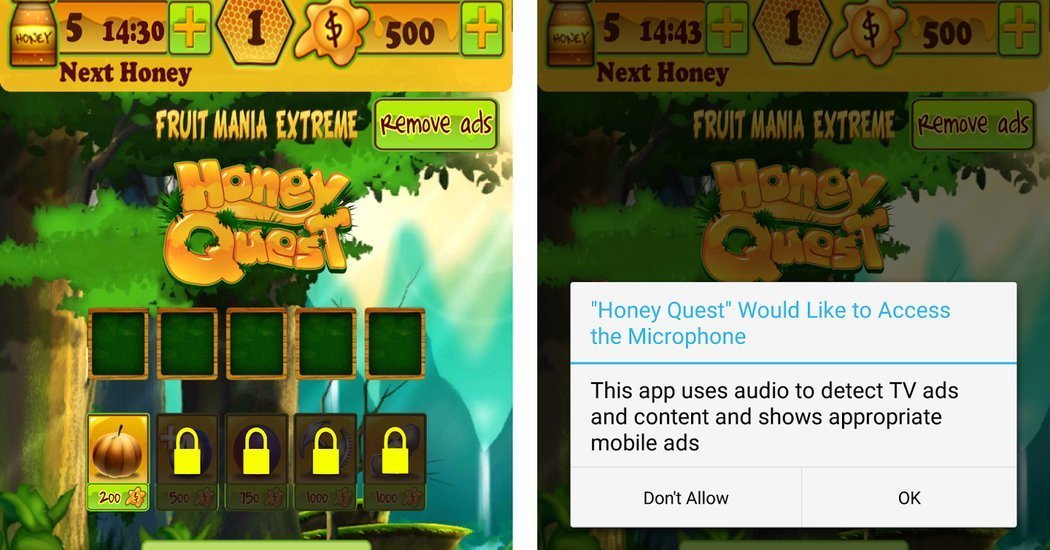 Now, according to a report from The New York Times, it has been discovered that hundreds of apps are using software by a company called Alphonso that in turn uses your smartphone’s microphone to track your TV viewing habits.

For those unfamiliar, Alphonso provides software that can identify TV shows based on sound, kind of like how Shazam works for music. To the company’s credit, they aren’t actually listening to your conversations, but rather they use sound signals emitted by TVs and matches them to shows in their database to know what you’re watching, and that data can in turn be sold to advertisers.

Note that this app isn’t exactly being sneaky in its execution, since thanks to Apple and Google, users need to give explicit permission for an app to access certain aspects of the phone such as the camera, photo gallery, microphone, location, and so on. This means that for the most part, users have agreed to let the app access its microphone.

This is also mentioned in the software use policies, which let’s be honest, not many people actually bother to read. The NYT’s report has counted over 250 games in the Google Play Store that uses Alphonso’s software, with some also being spotted in Apple’s App Store. 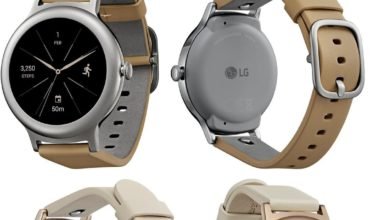 How to help Children be Safe and Confident online 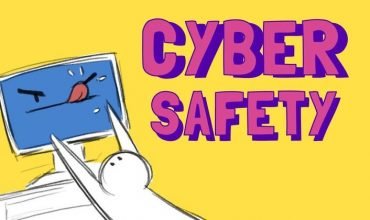