Facebook, whose social media platform is blocked in China, has authorised a local company to launch a photo-sharing application in the country in May. According to the New York Times, the app called Colorful Balloons, is similar to Facebook’s Moments application in function and feel. The app however does not carry the Facebook name. The app was released in China by a company called Youge Internet Technology and without any hint that Facebook is affiliated with the company.

“We have long said that we are interested in China, and are spending time understanding and learning more about the country in different ways,” a Facebook spokesperson said by email. “Our focus right now is on helping Chinese businesses and developers expand to new markets outside China by using our ad platform.”

It is unclear if China’s various internet regulators were aware of the app’s existence. 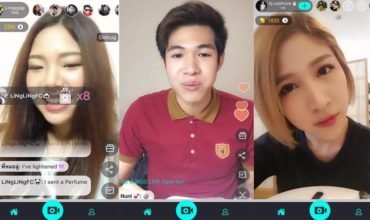 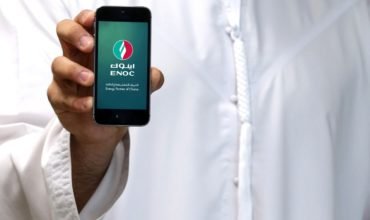