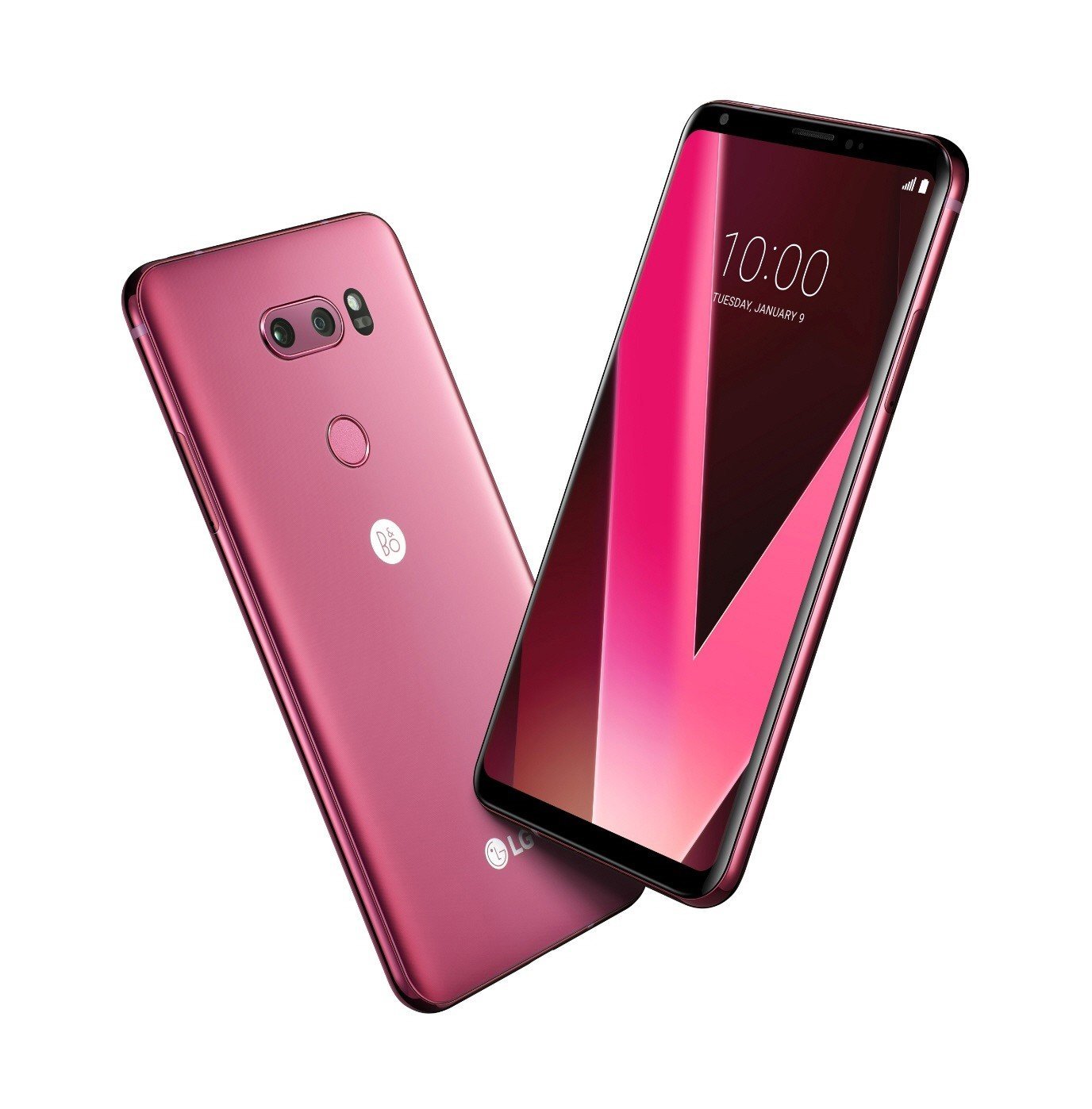 The all-new Raspberry Rose colour variant will be showcased at this year CES (Consumer Electronics Show) in Las Vegas, which is kicking off soon. Having said that, other than the color difference, this variant of the LG V30 is completely identical to other V30 models, though LG did mention that this would be a great Valentine’s Day gift, so we’ll probably get some Valentine’s Day commercials to go along with this color option of the phone.

The LG V30 is made out of metal and glass, it sports really thin bezels all around, and its display sports rounded corners. A fingerprint scanner is located on the back of the LG V30, while you will spot a dual camera setup on the back of this phone. The LG V30 features a 6.0-inch QHD+ (2880 x 1440) P-OLED display, along with 4GB of RAM and 64GB of expandable native storage.

The device is fueled by the Snapdragon 835 64-bit octa-core processor, and it ships with Android 7.1.2 Nougat out of the box, while you will find LG’s custom UI on top of Google’s operating system. On the back of the device, LG has included 16 and 13-megapixel snappers, one of which is a regular RGB lens, while the other one is an ultra wide-angle lens.

A 5-megapixel camera is included on the front side of this phone, and the LG V30 comes with a rather powerful Quad DAC on the inside, while a 3.5mm headphone jack is also a part of this package. A 3,300mAh non-removable battery is included here as well, and you are getting Qualcomm’s Quick Charge 3.0 fast charging technology as well. Having said that, it is worth noting that the Raspberry Rose color variant of the LG V30 will hit Korea first, it will go on sale soon after CES, and it will later arrive to markets outside of Korea, including both Europe and the rest of Asia. 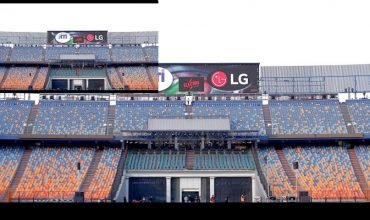 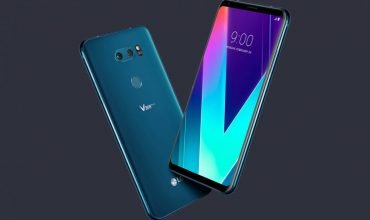