The leading smartphone brand, Honor has designed a thrilling mobile gaming competition for its fans in Saudi Arabia, along with JollyChic and Gameloft for the first time to organize a major competition: “Honor Turbo Cup” for an all-new experience with Asphalt 8: Airborne, the world most downloaded mobile racing game.

The newly launched Honor Play from Honor will be the official smartphone of the tournament. The GPU and AI powered Honor Play delivers a revolutionary fast gaming and entertainment experience, making it the best gaming phone or Gaming Monster of all smartphones.

“We are excited to partner with Gameloft to take mobile gaming to the next level,” said Chris Sunbaigong, Vice President of Honor. “We have also partnered with another e-brand, JollyChic, which caters to the young and optimizes digital products and online shopping for a great consumer experience as does Honor with their state-of-the-art portfolio of advanced technology for the digital natives. Honor has worked with millennials and young gamers to understand into what gamers care about. To provide players with an extraordinary gaming experience, we have provided unprecedented gaming performance and a superior and extended long battery life.”

The Honor Turbo Cup competition started on August 1st and will go for three initial rounds:

The final round will be a held-on 28th September.

Announcing the winners will take place on the 28th of September. The winning team of the grand finale will take home SAR40,000 and the Honor Play. We have listed the award for each rank below:

Top 4 winners will get:

For details visit the Honor website to register for the Honor Turbo Cup: https://www.hihonor.com/mea-ar/events/honor-turbo-cup/

Soon to be launched HONOR 10i to enhance photography experience 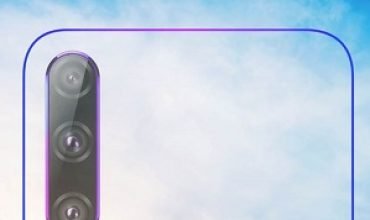 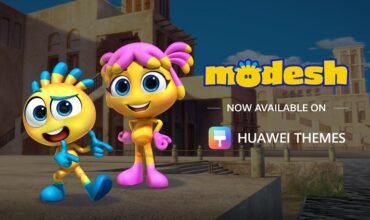