Intel launched the 9th Gen Intel Core i9-9900K, claiming it to be the world’s best gaming processor. The announcement was made as part of a series of new desktop processor introductions that will enable amazing performance and platform features to meet a range of consumer needs from gaming to content creation. The company also introduced today Intel Core X-series processors and the Intel Xeon W-3175X processor.

“Our goal is to deliver leadership performance across all computing segments and product lines,” said Anand Srivatsa, vice president and general manager, Desktop, Systems and Channel, within the Client Computing Group at Intel. “Today’s announcements underscore our ability to do exactly that, including, hands-down, the world’s best processor for gaming. Whether a gamer, a creator or an expert using the most advanced workstation applications possible, Intel and our partners are focused on delivering balanced platforms with real-world leadership performance and robust capabilities that exceed their needs.” 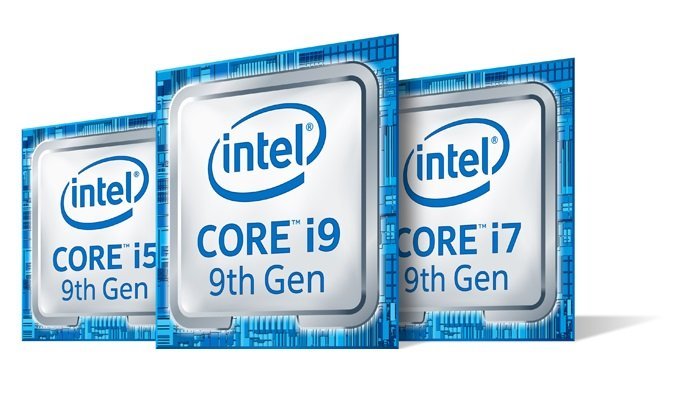 The 9th Gen Intel Core i9-9900K brings an exceptional level of performance to the desktop product line, signified by the first Intel Core i9 brand in the mainstream desktop segment. All three new processors (i5-9600K, i7-9700K and i9-9900K) enable fast, immersive experience for gamers, with up to 8 cores and 16 threads, up to 5.0 GHz single-core turbo frequency, and 16 MB Intel Smart Cache.

9th Gen Intel Core desktop processors deliver amazing performance, including unlocked “K” SKUs at each brand level and up to 40 platform PCIe 3.0 lanes for system expandability for gaming, creating and overclocking. Improvements in this generation include: 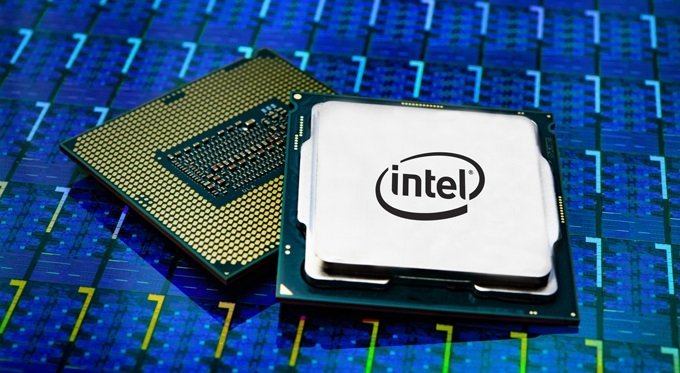 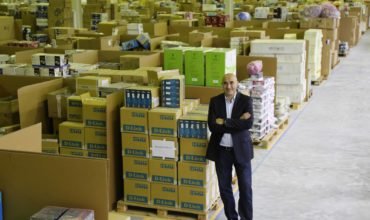 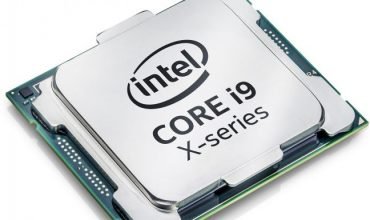