To capture that excitement, most of the brands in the Belkin International portfolio are offering their loyal fans who are Amazon Prime members great discounts that were historically reserved for Black Friday and Cyber Monday. 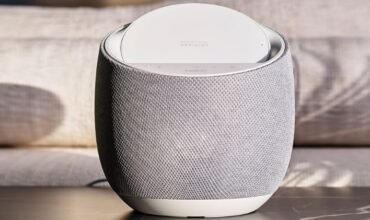 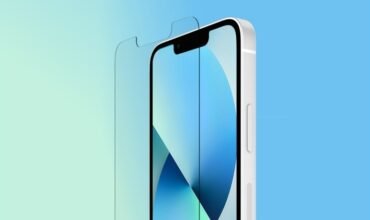