Terminator: Dark Fate is an upcoming sci-fi action movie directed by Tim Miller, with a screenplay written by David S. Goyer, Justin Rhodes and Billy Ray from a story by James Cameron, Charles Eglee, Josh Friedman, Goyer and Rhodes. Cameron and David Ellison are the film’s producers. Dark Fate is the sixth installment of the Terminator franchise since the first installment, Terminator 2: Judgment Day released way back in 1991. 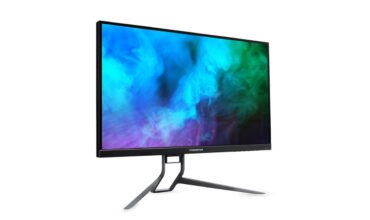 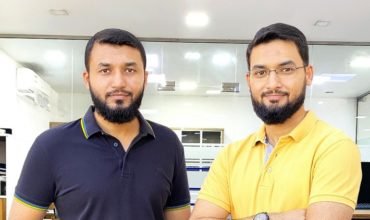