Facebook Gaming has launched a new feature called tournaments to help people stay connected through games. The virtual tournaments will allow anyone to organise a competition with friends and live-stream it on the platform, with results managed virtually.

Facebook is making early access tournaments available to everyone and will gather feedback and continue to build it together with the community. This feature was originally developed for live esports gaming events but now the company decided to release it early to help people cope better while in isolation due of the coronavirus pandemic.

Tournaments hosted through Facebook can be set up to prompt viewers to donate money to charity.

Facebook Gaming was launched in 2018 as direct competitor to Twitch, another game streaming service bought by Amazon for $970 million in 2014. 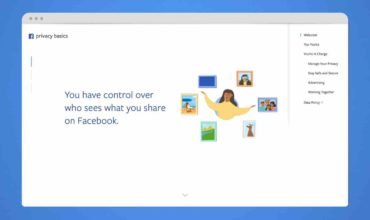 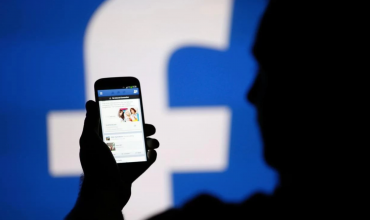