Samsung continues to innovate in display technologies and the company has officially announced its latest iteration of curved gaming monitor called the Odyssey G9.

Samsung’s curved monitor portfolio has received certifications for being the best in high-performance 1000R Curved Display and Eye Comfort and the G9 also comes certified to support HDR10+ that enables games and content in superior quality and colours, thanks to the Quantum dot technology and HDR1000 panel. 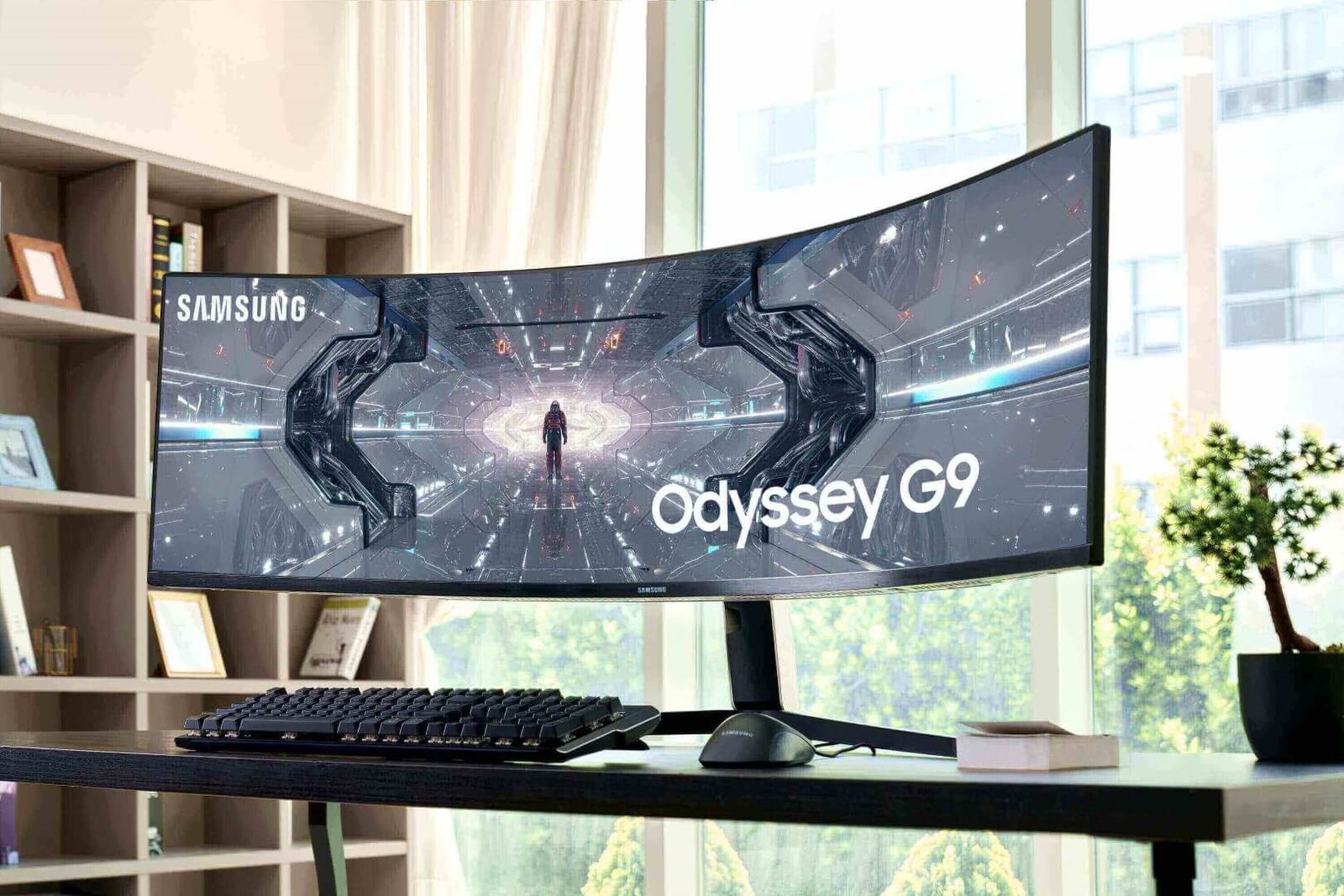 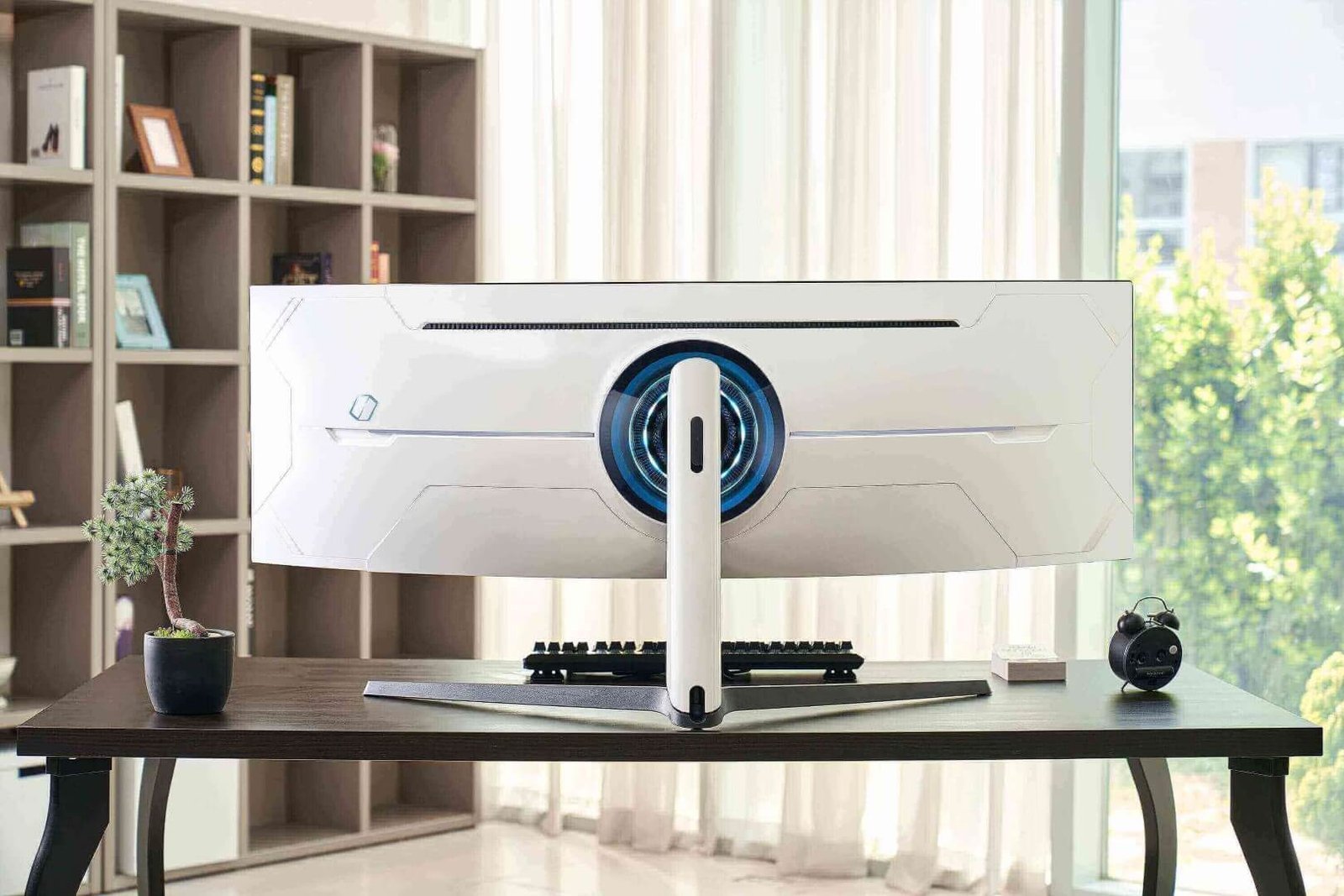 The display has a screen size of 49-inch and is the world’s first to feature dual QHD resolution (5120 x 1440). Along with the high-resolution screen, the G9 also features a response time of 1ms (GTG) and a fast 240Hz refresh rate, along with support for NVIDIA G-SYNC and Adaptive-Sync via a Display Port 1.4. The screen comes with a futuristic design and a glossy white exterior, along with the Infinity Core lighting system that about 52 different colours and five lighting effect options on the rear side of the display. 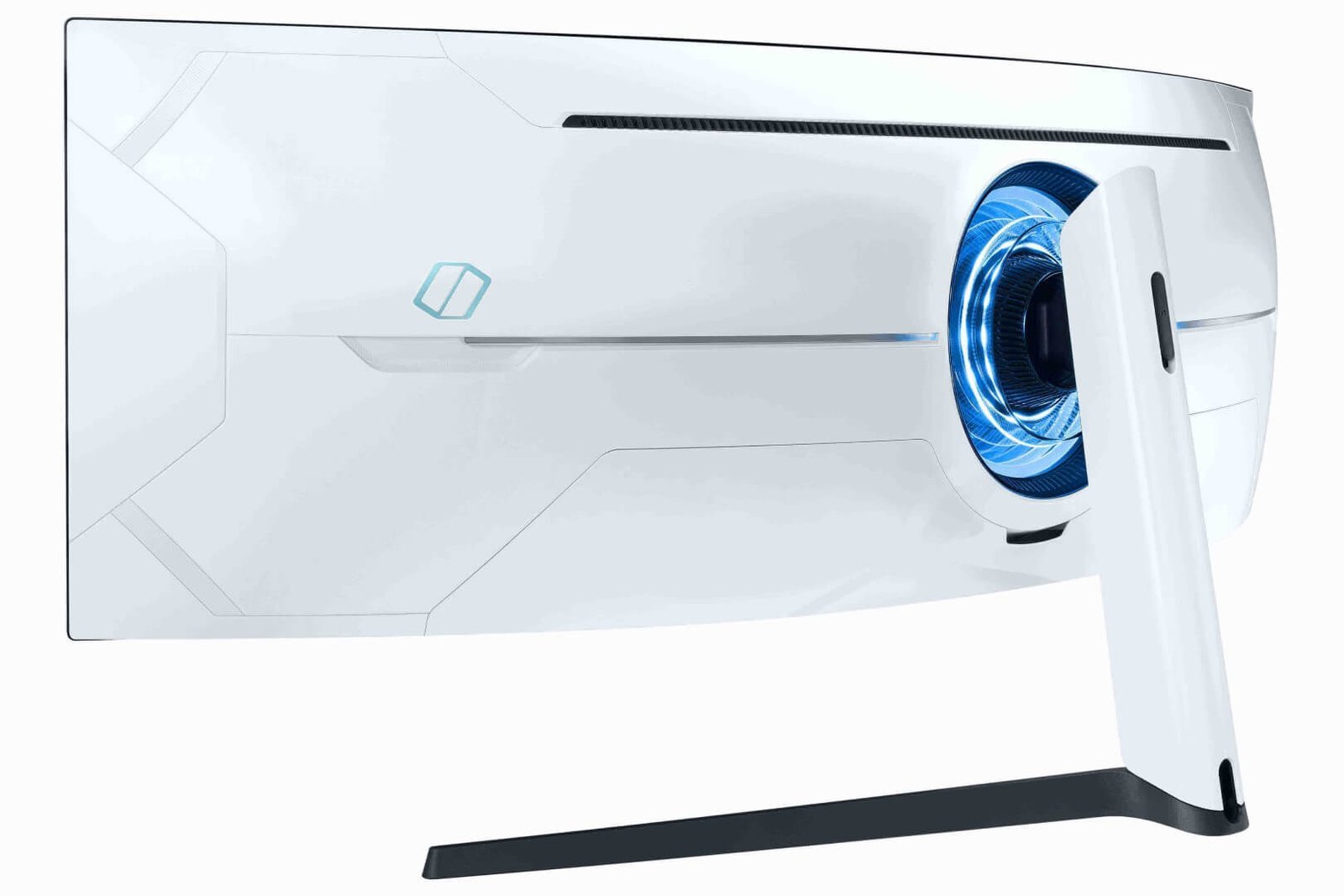 The screen comes with two Display Port 1.4, two HDMI 2.0 ports, three USB 3.0 ports, and a headphone jack. With the upcoming launch of the Sony PlayStation 5 and Microsoft Series X, we hoped that Samsung would have included HDMI 2.1 ports instead. We will let you know about the local pricing and release of the Samsung Odyssey G9 in the UAE as soon as the word is out. 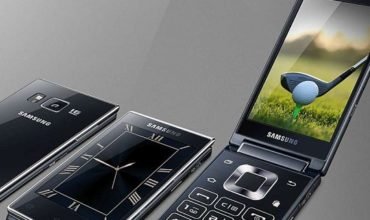 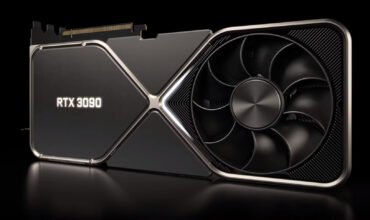