This Eid al Adha, OSN will exclusively bring the very first movie release from Saudi Arabia ‘The Perfect Candidate’, to your drawing rooms and to your devices. In a first for a Saudi release, the inspiring and empowering movie was not available in cinemas and is broadcasting for the first time on OSN.

The Perfect Candidate (Al Murshaha Al Methaliya), was directed by Haifaa Al Mansour, one of the most significant cinematic female figures in KSA and director of the critically acclaimed Wadjda. Nominated for three awards, this film certainly lives up to its hype as it sheds light on the evolving role of Saudi women in public life. The story follows a young doctor Maryam (Mila Al Zahrani’s debut) who surprises everyone by standing as a candidate for the local municipality in Saudi Arabia. Maryam’s only desire is for the dirt road outside the local hospital to be surfaced, but no one takes this ambitious professional woman’s modest political mission seriously or anticipates where it will end

Rolla Karam, Interim Chief Content Officer at OSN said “OSN’s strategy is informed by the shifting and evolving needs of our customers and part of that is redefining our premium proposition by curating exclusive content for the Arabic audience across the region. We are proud to support, promote and celebrate local talent and in a first for a release in the region, bring this beautiful masterpiece direct to customers in their homes without having to wait for a cinematic release.”

The film is available with English subtitles to Buy & Keep or Rent on OSN Store and will air on the first day of Eid Al Adha at 23:00 KSA/ 00:00AM UAE on OSN Yahala Cinema and OSN Streaming. 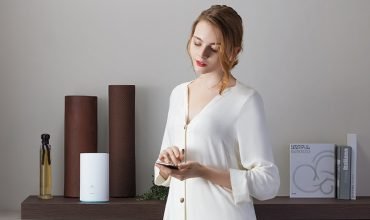 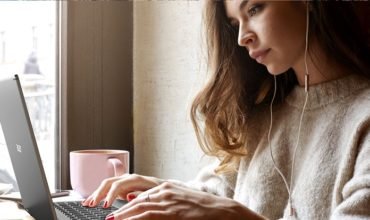