Home » Meet the movie crew as they shoot Into the Deadlands: Ice Storm at MOTIONGATE Dubai

MOTIONGATE Dubai is giving audiences a backstage pass into a real movie set. If you ever wanted to get up close to the thrills, chills and spills of a real movie shoot, join resident movie director, Felicia M. Reel, and her movie crew as they shoot Into the Deadlands: Ice Storm – an original action movie brought to you by MOTIONGATE Dubai.

All the stunts, dances and behind-the-scenes fun of a real-life movie shoot are captured in the show – an action-packed adventure that follows the journey of two rogue strangers from a post-apocalyptic world. The first episode of Into the Deadlands: Ice Storm will be running this February at the Hollywood Theatre, inside MOTIONGATE Dubai, as the story progress newer episodes will be showcased in the coming few months.

“We’re really excited about this show! Into the Deadlands: Ice Storm is an entertaining and thrilling mix of breathtaking stunts, adrenalin-pumping action sequences and jaw-dropping stagecraft. It’s a brilliant watch for the whole family and really anyone who loves movies,” said Abel Perales – Director of Entertainment at MOTIONGATE Dubai.

While the show is open to the general public, there are some themes in the show that may require parental guidance for underage children who might be sensitive to fast action sequences.

Entry tickets for MOTIONGATE Dubai can be booked online, at http://www.motiongatedubai.com, at the gate or through the call center on 800amazing (2629464) and the Into The Deadlands: Ice Storm is inclusive within the entry ticket and is not charged separately. For health and safety reasons it is advisable to do advance booking through the website. 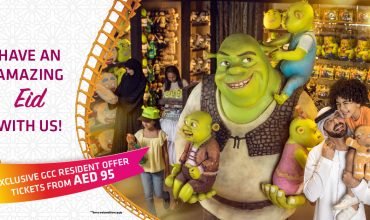 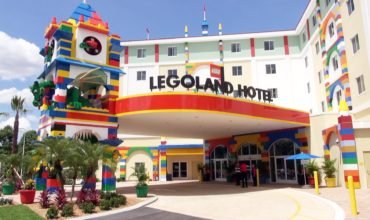