Every HUAWEI MateBook D attests to Huawei’s dedication to quality and achieving manufacturing excellence. With the notebook weighing as little as 1.56kg and measuring only 16.9mm at its thickest point, travelling with it is effortless, and the rich array of ports along the sides of the device make it ideal for any everyday task that is required.

To young consumers, a PC is not only a tool to get work done but also an entertainment platform. The HUAWEI MateBook D 15 is powered by a new 11th Gen Intel Core Processor built on the 10nm SuperFin technology. The quad-core, eight-thread processor has faster performance than its predecessors to effortlessly handle everyday usage scenarios. Meanwhile an integrated Intel Iris Xe Graphics feature provides graphics performance rivalling entry-level discrete counterparts. 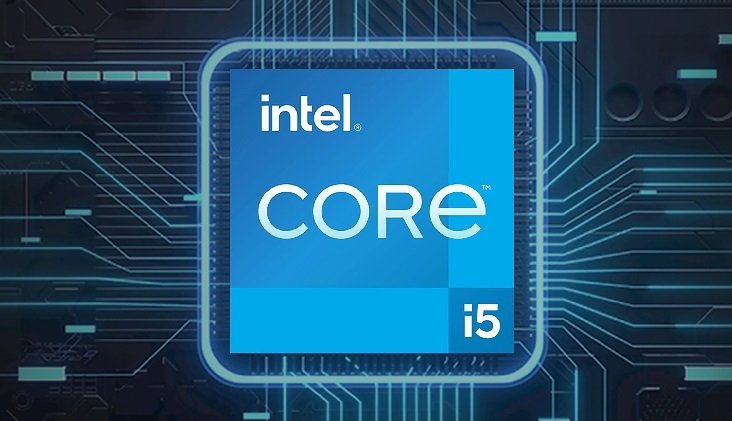 The new notebook can be configured with up to 16GB DDR4 dual channel memory for faster read and write. It also comes with an NVMe PCIe high speed SSD to further improve overall system performance. With a press of the Fn and P keys, users can enable Performance Mode for more demanding apps. An advanced cooling system featuring the high-density HUAWEI Shark fin fan and two heat pipes leverage the bionic design to ensure HUAWEI MateBook D 15 performs stably under load. Furthermore, the HUAWEI MateBook D 15 has a new Wi-Fi 6 network interface card with a dual-antenna design to provide faster and more stable Internet connectivity.

The improved Huawei Share functionality continues to offer cross-device, cross-platform features that enable users to simultaneously take advantage of Windows and Android devices. With a single tap, a smartphone can be connected to the HUAWEI MateBook D 15 and be controlled with peripherals connected to the notebook. Users can edit documents saved on either device on the PC, drag files across interfaces to initiate file transfers, and seamlessly pick up voice and video calls through the notebook. In addition, the HUAWEI MateBook D 15 supports up to three concurrently active mobile apps to maximise the benefits of cross-device productivity. 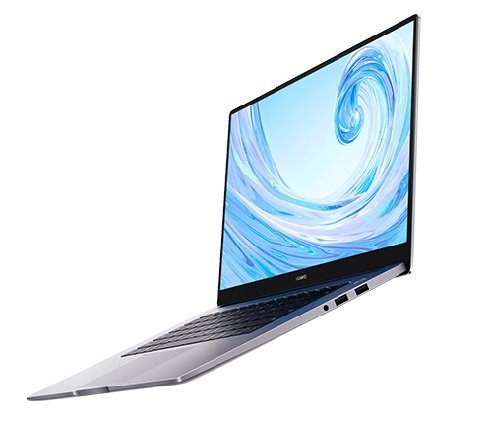 The HUAWEI MateBook D 15 delivers impressive sound with its custom audio algorithms that delivers a whole new level of immersion when watching a movie or gaming.Innovative Huawei technologies such as Fingerprint Power Button and Recessed Camera are also featured on the HUAWEI MateBook D 15. The notebook provides greater adaptability for users with a wide range of ports that support USB-C, HDMI and more. Add in its 16GB RAM and 512GB of storage and users have everything they need to complete any task with ease.

HUAWEI MateBook D 15 i5 is available in Space Grey at a price of AED 3,399 at Huawei Experience stores, e-shop and select retailers. 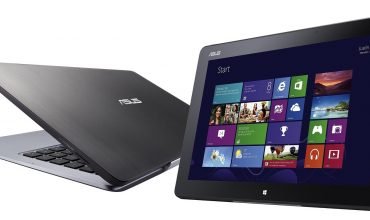 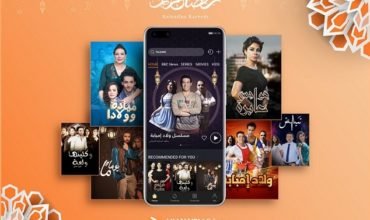