The ThinkPad P1, P15 and P17 are all ISV certified and tested at the highest level to pass MIL-spec standards – allowing users to take their productivity to the next level with reliable devices they can trust. Beyond the new trio of mobile workstations, Lenovo delivers a complete solution for today’s modern working environment and makes it easier than ever to work from anywhere. This includes the introduction of the new ThinkVision P34w-20 monitor for a professional-level display and the ThinkPad Thunderbolt 4 Workstation Dock to conveniently power the full experience. 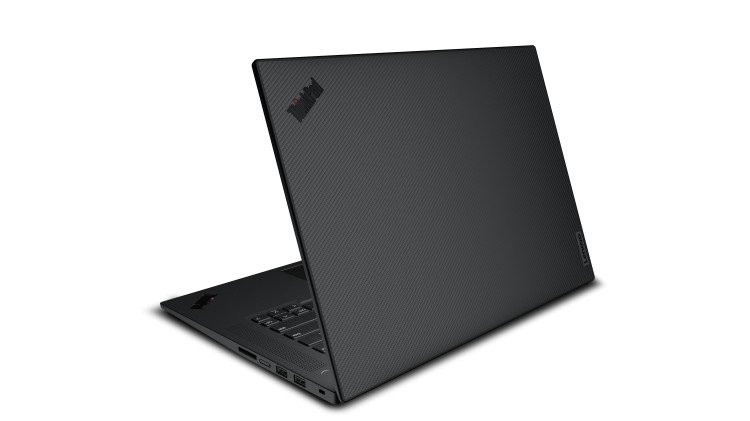 ThinkPad P1 Gen 4
The ThinkPad P1 has been redesigned with remote users in mind who are looking for power, premium design, and true mobility. Content creators, architects, product designers and data scientists alike can bring their creative vision to life across multiple use cases, even while on the go thanks to the high performance of the ThinkPad P1. New for this fourth-generation system is a complete clean sheet design with user-experience improvements and a patent-pending thermal design to support increased capacity.

The ThinkPad P1 maintains its thin and light appearance, while offering premium features such as 5G, a larger 90WHr battery, a newly engineered keyboard design featuring a larger touchpad, a higher resolution FHD camera for superior video conferencing and a top-firing Dolby Atmos Speaker System. This next generation also includes a new 16-inch UHD+ display with narrow bezels, low-blue light technology and 16:10 aspect ratio for more screen real estate, all while maintaining its 15-inch footprint. For the first time, the new ThinkPad P1 will offer both professional graphics support with the ability to power up to the NVIDIA RTX A5000-level GPUs or NVIDIA GeForce RTX 3080. This lets users configure the machine to best meet their real-time rendering, animation and visualization needs. 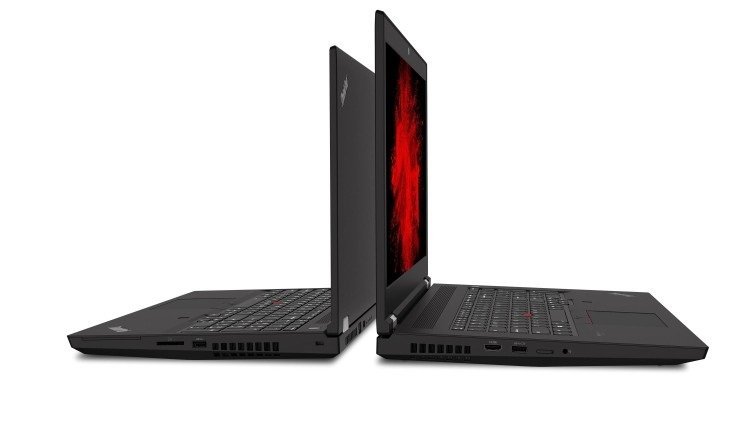 ThinkPad P15 and ThinkPad P17 Gen 2
The ThinkPad P15 and P17 shine in the most demanding use cases requiring the highest level of power and performance. From engineers and designers creating sophisticated renderings to developers working on compute-heavy virtual and mixed reality simulations, these two new mobile workstations offer the configurability and versatility professional users need. The ThinkPad P15 features a 15.6-inch UHD OLED display, while the ThinkPad P17 offers the largest workspace available in a Lenovo mobile workstation with a 17.3-inch color calibrated display – allowing users to view the smallest of details in extreme clarity and seamlessly tackle sophisticated workflows in a portable package.

The latest generation of these three ThinkPad P Series mobile workstations are also NVIDIA Studio validated. By participating in the Studio program the creative community will have total confidence these workstations will handle their mission-critical workflows without issue – maintaining ISV certifications while also supporting the Studio driver and verification process. 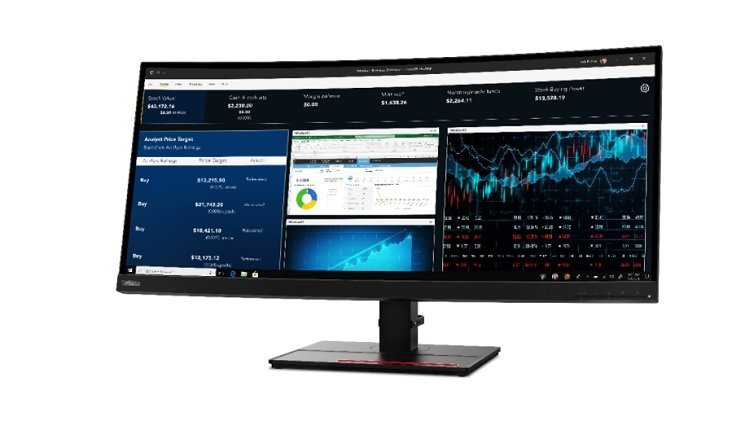 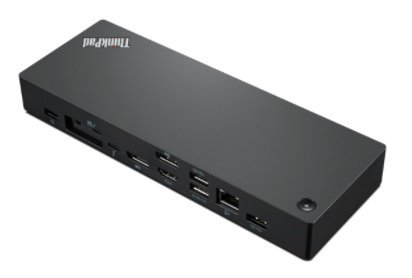 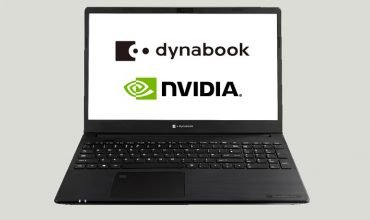 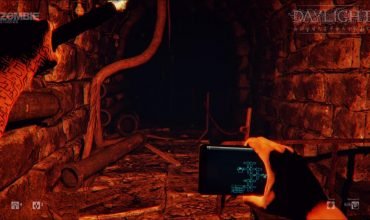