Home » Etisalat brings Xbox All Access to the region

Etisalat today announced that it is exclusively bringing Xbox All Access, the all-inclusive programme for a next-gen gaming experience, to the region.

The all-inclusive programme includes a next-generation console of one’s choice between Xbox Series X or Xbox Series S, depending on one’s preferences, and a 24-month subscription to Xbox Game Pass Ultimate, which includes a library of over 100 high-quality games and instant access to EA Play.

Khaled Elkhouly, Chief Consumer Officer, Etisalat, said “We are thrilled to open a new chapter in our strategic partnership with Microsoft. A first in the region, Etisalat exclusively brings the much-awaited Xbox All Access by Microsoft to the region.

“As the world’s fastest mobile network, Etisalat offers low latency and fastest speed to gamers, establishing itself as the best network for gamers and a key player in the gaming world. Our partnership with Microsoft brings us one step closer to this vision.”

“We are delighted about entering into this exciting partnership with Etisalat,” said Henrik Ertman Baunsgaard, General Manager, Consumer Channel Sales and Marketing, Middle East and Africa, Microsoft. “Xbox All Access gives our customers everything they need to get into gaming with Xbox – not only an Xbox Series X or Xbox Series S console, but also a library of over 100 high-quality games for console and PC with 24-months of Xbox Game Pass Ultimate included. Together with Etisalat, we look forward to bringing the best that Xbox has to offer to passionate players in the UAE.”

Xbox All Access allows all video game enthusiasts to opt for two different packages, both including Xbox Game Pass Ultimate, based on the console they want : Xbox Series S, the smallest Xbox hardware ever, capable of offering next-generation performance, is priced at AED99 for 24 months; while it will be AED139 per month for 24 months for those who prefer to play with Xbox Series X, the fastest and most powerful Xbox console ever. All prices are VAT inclusive.

Xbox Game Pass Ultimate includes access to online multiplayer with Xbox Live Gold; an EA Play membership; brand new games on day one from Xbox Game Studios and Bethesda Softworks, as well as select indies and blockbusters; over 100 high-quality games to play with friends on console and PC; and up 20 percent off select games in the Xbox Game Pass library, and up to 10 percent off on game add-ons, Deals with Gold, and Games with Gold. Video game enthusiasts will get to enjoy free perks, including in-game content, consumables, and more. 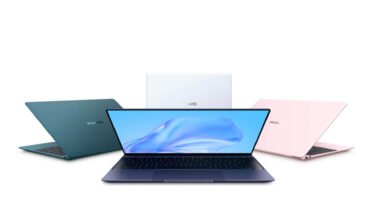 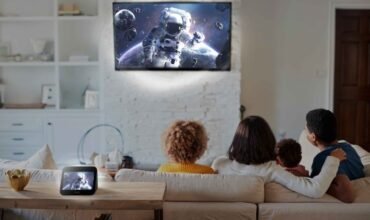