While Samsung is already busy with the new Fold and Flip series smartphones, the company is now working on bringing rollable display technology to its wearables.

The latest patent report indicates Samsung is planning a new smartwatch that features a rollable display and a new integrated camera. It appears that the device has been in the works for a while, since the patent appears to be submitted back in June with the World Intellectual Property Office (WIPO). Word is it that the rollable smartwatch will feature a circular display in its base mode, and by pressing the crown, the screen extends into a pill-shaped oval with a 40% increase in size. 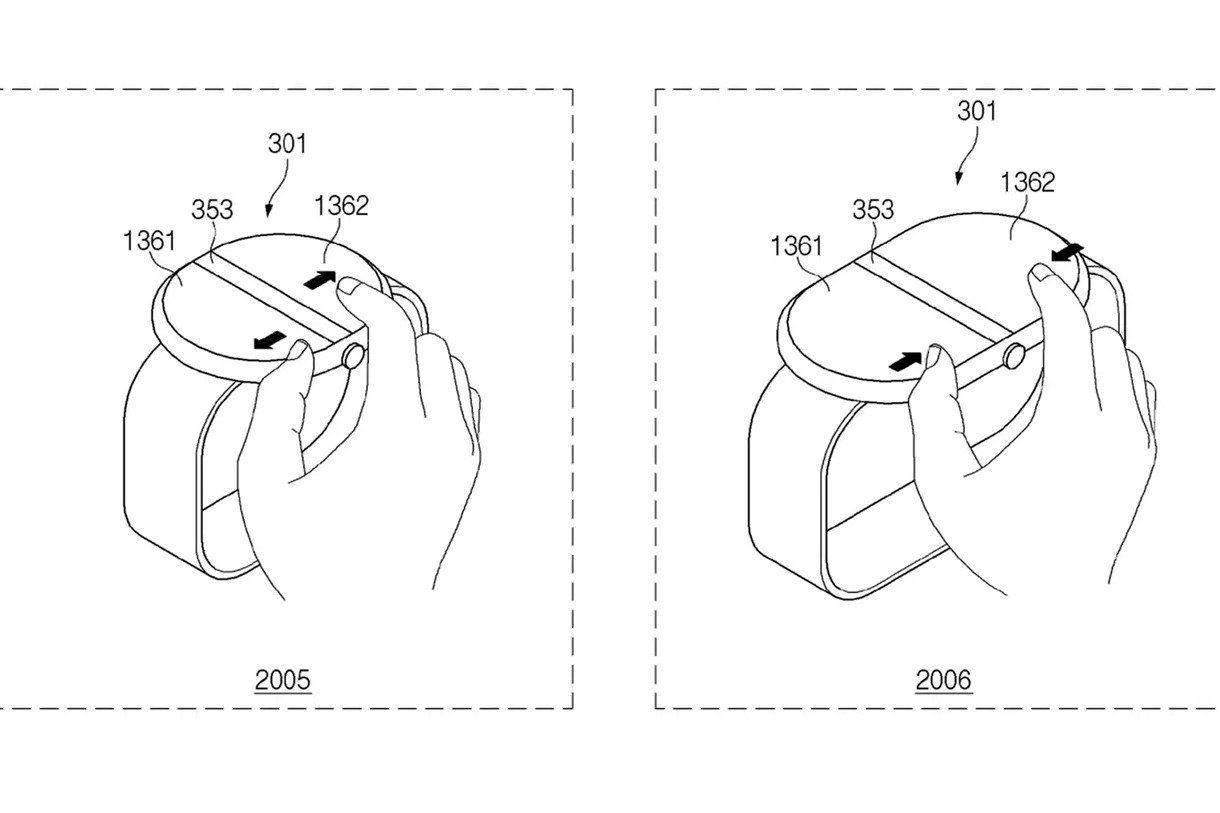 For now, there isn’t much information on what kind of hardware, camera sensor, and chipset will the new rollable Galaxy Watch has to offer. We aren’t even sure when Samsung intends to release such a product. It’s also easy to guess that the product is going to be an expensive one. And when the device is finally out, expect other companies to offer their own versions of smartwatches with rollable displays. 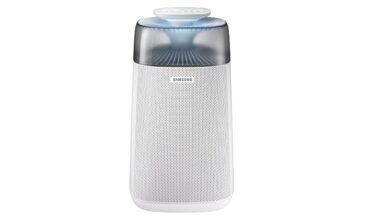 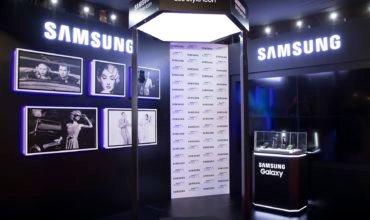