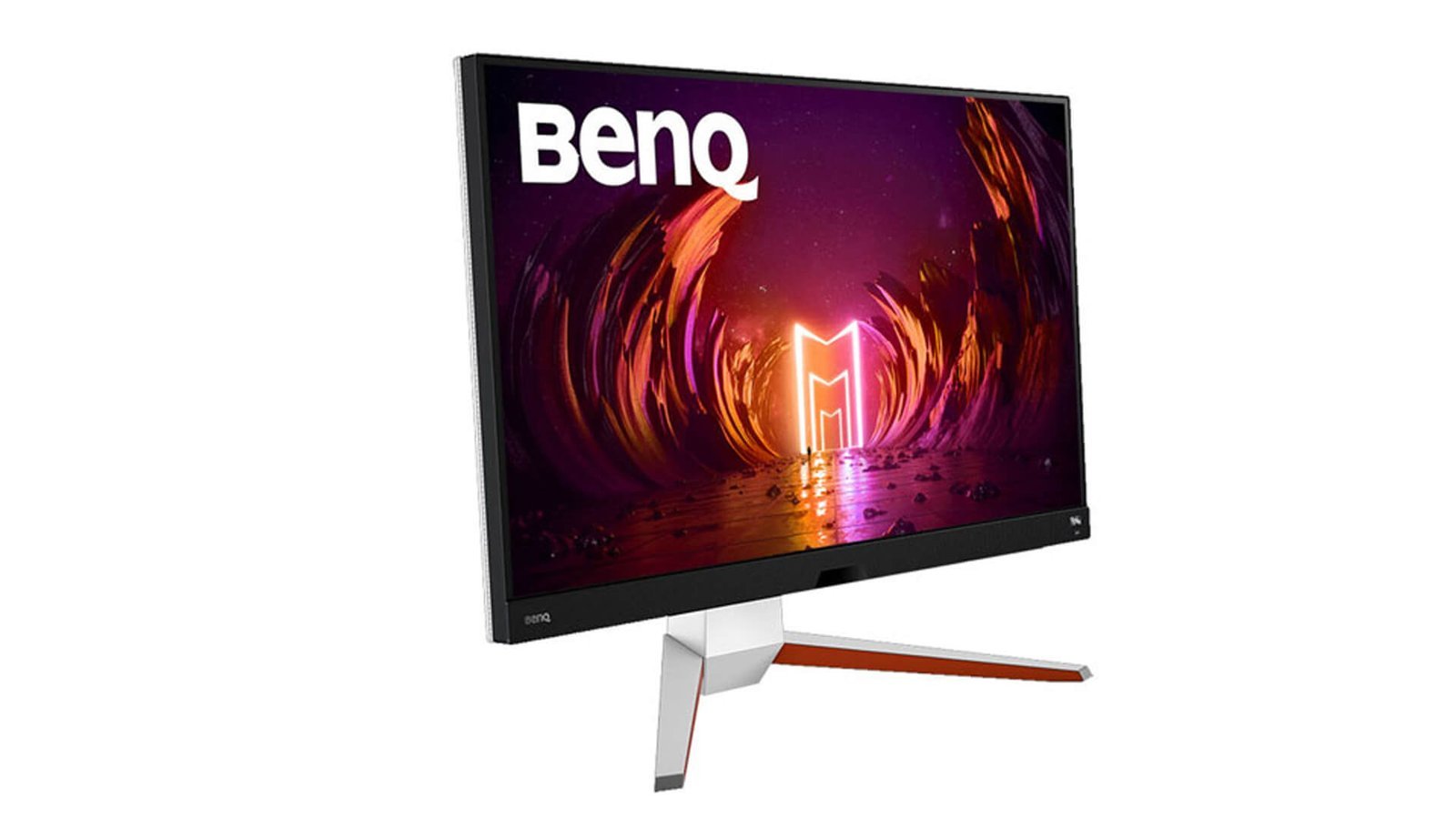 The monitor was spotted on an Amazon listing and also on their website before it was taken down. The display features a 32-inch IPS panel with 3840 x 2160 as its resolution. The refresh rate is clocked at 144Hz with a 10-bit color depth. The DCI-P3 coverage of the screen is 98%. The screen also has MPRT rated response time set at 1ms. For handling screen tearing, the monitor features the AMD FreeSync Premium Pro. And for HDR, the monitor comes with the VESA DisplayHDR 600 and Active HDR.

The monitor also comes equipped with a 2.1 audio system and an internal microphone with noise suppression capabilities. On the connectivity front, there is the Display Port 1.4, two HDM1 2.1 ports (with support for 4K 120Hz for the PS5 and Xbox Series X), and a USB hub.

There is no word on when the BenQ Mobuiz EX3210U monitor will be officially announced and released in the UAE. Regardless, we do now know that BenQ has now entered the club of premium 4K 144Hz gaming monitors. 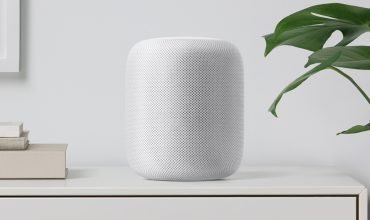 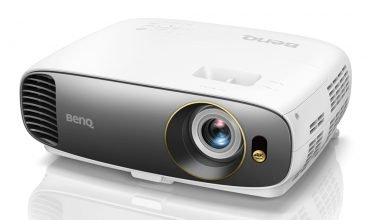