BLAST has announced early bird tickets are now on sale for its prestigious BLAST Premier World Final esports competition which will take place for the first time in Abu Dhabi in December and feature eight of the best Counter Strike teams in action.
Running from 14th-18th December at Yas Island’s Etihad Arena, tickets are available for the last two days of the 2022 global Counter-Strike: Global Offensive calendar season-finale  with general admission prices starting from only AED 115.

As well as special discounted Student tickets at AED 50, different hospitality packages from AED 520 are also available to purchase.

BLAST has partnered with AD Gaming – a pioneering gaming and esports initiative – to host the BLAST Premier World Final which will see the best Counter-Strike teams battle for glory in their bid of becoming world champions as well as claim a slice of the $1 million prize pool. The World Final will be the seventh and last event of the BLAST Premier tournament series and is the culmination of the 2022 global CS:GO calendar.

FaZe Clan, who triumphed in the ESL Pro League Season 15 and PGL Antwerp Major, and NAVI, winners of the Spring Final in Lisbon, are two of the sides to have booked their ticket to the UAE capital. The six remaining teams will be confirmed by late November as the BLAST Premier enters its final stages of the season. Charlotte Kenny, Managing Director of BLAST Premier, said: “The World Final 2022 provides the ultimate fan experience in esports. We believe in making our award winning events accessible and are pleased to be releasing our exclusively priced early bird and student tickets today. There is no doubt of the growing gaming community within the Middle East. We hope to welcome as many people as possible from this passionate community, and inspire some new members/fans to come along and witness first-hand the electrifying, adrenaline-pumped events BLAST Premier is known for.

“This is the very first World Final in Abu Dhabi and an unmissable event. As well as watching the enthralling matches on stage, there are also some exciting entertainment activities lined up with details to be revealed later on. We look forward to seeing everyone there and encourage people to purchase their early bird tickets now.”

To purchase tickets or for more information, please visit https://www.etihadarena.ae/en/event-booking/blast-premier-world-final-2022 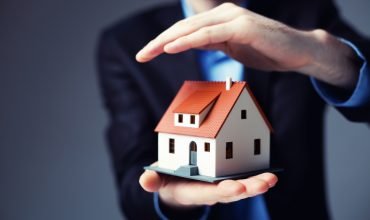 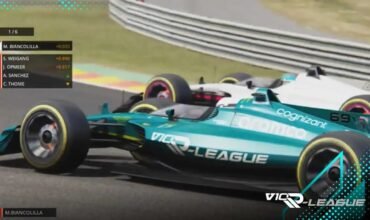