Hisense has collaborated with BudX FIFA Fan Festival brought to you by AB InBev and its flagship brand Budweiser to participate in an unmissable experience for football fans in Dubai for FIFA World Cup Qatar 2022. The Official BudX FIFA Fan Festival at Dubai Harbour currently running till December 18, with Hisense creating a fan experience for the visitors with its interactive, fun, and thrilling visual displays.

As the title of ‘Official Television’ partner at BudX, Hisense, in its activation zone within the Official FIFA fan zone, will interact with attendees with games related to virtual reality (VR) and artificial intelligence (AR). Visitors to the BudX FIFA Fan Festival will be treated to live entertainment wherein world-famous DJ’s will fly in for their performances with state-of-the-art immersive technology, interactive zones, delicious F&B, as well as global football legends all backed by a breath-taking skyline view of Dubai Harbour.

“The FIFA World Cup Qatar 2022 is a historic event – the first time the tournament is being held in the Middle East,” said Jason Ou, President of Hisense Middle East & Africa. “Participating as an Official Television represents the Hisense’s determination to position itself as a competitive brand across the globe. Hisense is paving its way towards growth and building stronger relations with global customers. Moreover, collaborating with co-sponsor like Budweiser has proved to be an accelerator to represent Hisense to a different customer base, thus becoming a recognizable brand across all the customer segments.”

The Quarter Finals will be taking place on December 9th and 10th, followed by the Semi Finals on December 13th and 14th before the 3rd place playoff on December 17th and the highly-anticipated Final on December 18th.

The entire ambiance will allow the fans to have the ultimate football viewing experience, the festival of football will also give attendees the chance to explore creative F&B offerings to be enjoyed throughout the tournament. The BudX FIFA Fan Festival at Dubai Harbour is set to be the best backdrop in UAE for this 21+ event. Opening 2 hours before the first kick-off every day right up until 3am, visitors are encouraged to use public transport for this unrivalled viewing unique experience. 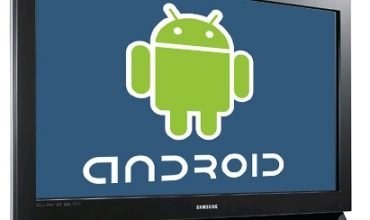 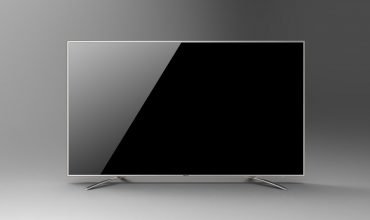