When choosing a smartphone controller, factors such as the design of the controller and the ease to connect the device to your smartphone are important. While full-sized smartphone controllers do offer some of the best console-like experiences on the go, the clamp which holds your device does often feel front-heavy. The Razer Kishi V2 controller features a design that features an extendable bridge in the middle to accommodate the smartphone. This gives gamers the experience of holding a handheld gaming console that is similar to the Nintendo Switch and the old Sony PSVITA. Razer mentions to us that the ergonomic design of the new Kishi V2 is the result of an extensive study of finding the optimal size, shape, and materials needed to create a controller that is comfortable to use for long gaming sessions. On the left side, the controller features the mechanical D-pad, along with the left analog stick on the top, the options button on the top right side of the D-pad, and the Share button located on the bottom of the D-pad. On the right side is the microswitch-based ABXY face buttons, along with the right-sided analog button, the dedicated Razer Nexus button, and another button to open the menu. And as a part of its design, the Kishi V2 comes with a USB-C passthrough connector on the bridge area to achieve a direct connection with your smartphone. The analog triggers feel premium while using the controller and the layout is asymmetrical in design. On the rear side is the textured hand grips that offer a natural holding posture and comfort as compared to other competing controllers. The controller also comes with the L1/R1 bumper buttons and the L2/R2 trigger buttons. The left and right analog sticks have their own L3/R3 clickable buttons. The L2/R2 also features a smooth trigger mechanism when pressed. The trigger buttons are also accompanied by the M1/M2 programmable multifunctional buttons that can be easily reached with our index fingers. There is also a Razer logo that is located in the middle of the expanded bridge area on the rear side. One of the best selling points of the controller is the USB-C port located on the bottom of the right-hand grip. This allows gamers to establish a direct charging connection while the smartphone remains connected via the bridge area.

While the inclusion of the USB-C port for charging is a great deal, we think that Razer could have included a 3.5mm audio port as well on the controller. There are still many smartphones that sport a 3.5mm audio jack, which is used by many users. The packaging of the controller includes the Kishi V2, a manual that is printed with soy ink as a part of Razer’s drive to go green, a pair of Razer logo stickers, and two rubber cushions to snug the smartphone within the bridge of the Kishi V2 if needed. The bridge of the Kishi V2 is designed to support smartphones with maximum dimensions of 11.5mm thick and 170mm in length. The controller itself weighs 284g and has dimensions of 47mm in height, 220mm in width, and 117mm in depth. During our time with the controller, we used the Samsung Galaxy A73 5G, a smartphone that features a 6.7-inch display, 163.7mm in length, and is 7.6mm thick. Connecting the smartphone is easy and we were able to play many games such as the Android-based Asphalt 9 which features native support for controllers. For games such as Call of Duty: Mobile, the mobile game does not feature direct controller support with a USB-C connection, so we had to resort to using mapping apps such as the Mantis Gamepad Pro. Once we had set up the app, mapped the controls, and tuned the sensitivity, playing COD: Mobile with the Razer Kishi V2 is almost just as good as using a console controller. To use the Kishi V2 to its full potential, there is the Razer Nexus application that helps users to identify games that have native controller support. You will also be able to update the firmware of the controller via the Nexus app. Gamers will also be able to live-stream their gameplay to Facebook and YouTube with the help of the application, along with easily capturing videos and screenshots of the gameplay. The Nexus application also allows remapping of the buttons to a certain degree such as the customization of the M1/M2 programmable buttons. We should also mention that even without the Nexus application, the controller easily connects to any compatible Android smartphone and goes with any game that has native controller support. 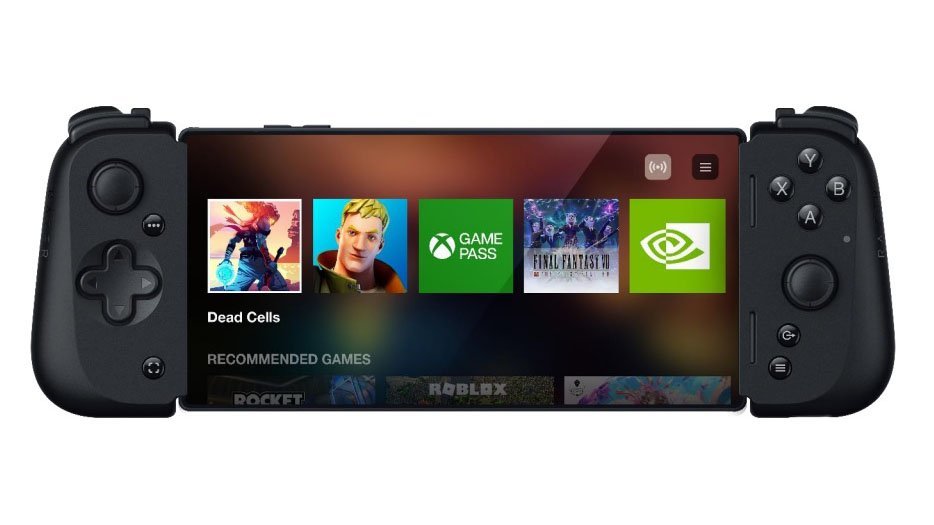 Razer says that the Kishi V2 is compatible with Android smartphones that run on Android 9 OS or any higher version for the full functionality of the controller. The company mentions that the Kishi V2 is compatible with cloud gaming services such as the Xbox Gamepass, NVIDIA GeForce Now, and Google Stadia. And when it comes to Remote Play, the controller is designed to work with the Steam Link, Xbox Remote Play, Parsec, and Moonlight applications. We are surprised that the list did not include compatibility for the PS Remote Play application.

For those looking out for a console-like gaming experience on their Android smartphones without the need to use Bluetooth or use a controller clamp, then consider the new Razer Kishi V2. The universal gaming controller allows users to directly connect their smartphone as a plug-and-play model without the need for any application, update, or even wireless connectivity, thanks to the USB-C passthrough that helps to eliminate input lag and achieve low-latency gaming. There is also a USB-C port that allows gamers to charge the smartphone, even when it’s connected to the controller. The analog sticks feel premium and the layout is in an asymmetrical fashion, along with the microswitch ABXY face buttons, and dedicated buttons for the Nexus application, Share function, menu, and options. There are also the programmable M1/M2 buttons that reside next to the R1/R2L1/L2 buttons and triggers. The controller is comfortable to hold and use. And the design is capable of holding large-sized smartphones. The packing also includes rubber cushions to snug the smartphone comfortably within the expanded space of the bridge. 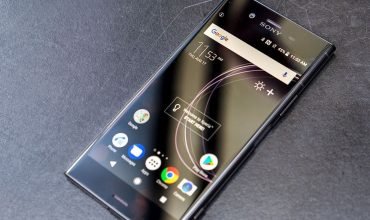 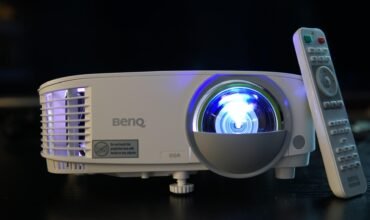 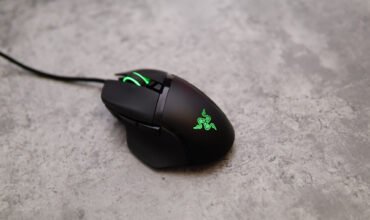