Samsung is one of the few brands that take high-end tablets seriously. Over the years, Samsung has offered a variety of different tablets at different price points under the Galaxy Tab line-up. This time, they decided to go further in terms of display size, design, and features. We take a look at the new Samsung Galaxy Tab S8 Ultra 5G tablet.

Yes, that’s quite a mouthful of words for Samsung’s flagship tablet. While Samsung offers three different variants of the Galaxy Tab S8 line-up, the Galaxy Tab S8 Ultra 5G is the largest among them. It sports a massive 14.6-inch Super AMOLED display that features a super-sharp resolution of 1848 x 2960. And along with its high resolution is the super-smooth refresh rate that tops up to 120Hz. The screen also features Corning Gorilla Glass 5 for resistance against scratches and bumps. The tablet is only 5.5mm thick and weighs only 728g. Samsung says that the new Galaxy Tab S8 Ultra 5G is its thinnest and toughest Tab S series tablet yet, thanks to the Armor Aluminum chassis.

Despite having a large display, the tablet is quite easy to carry around. However, this may be subjective for different types of users. The Super AMOLED display and its high resolution are capable of playing high-definition videos with solid colors and viewing angles. The display also comes with support for HDR10+ content. We should also mention that the display features an under-display fingerprint scanner. While the display is amazing, the visibility of the screen wasn’t great when used outdoors, even when the brightness was set at the maximum. 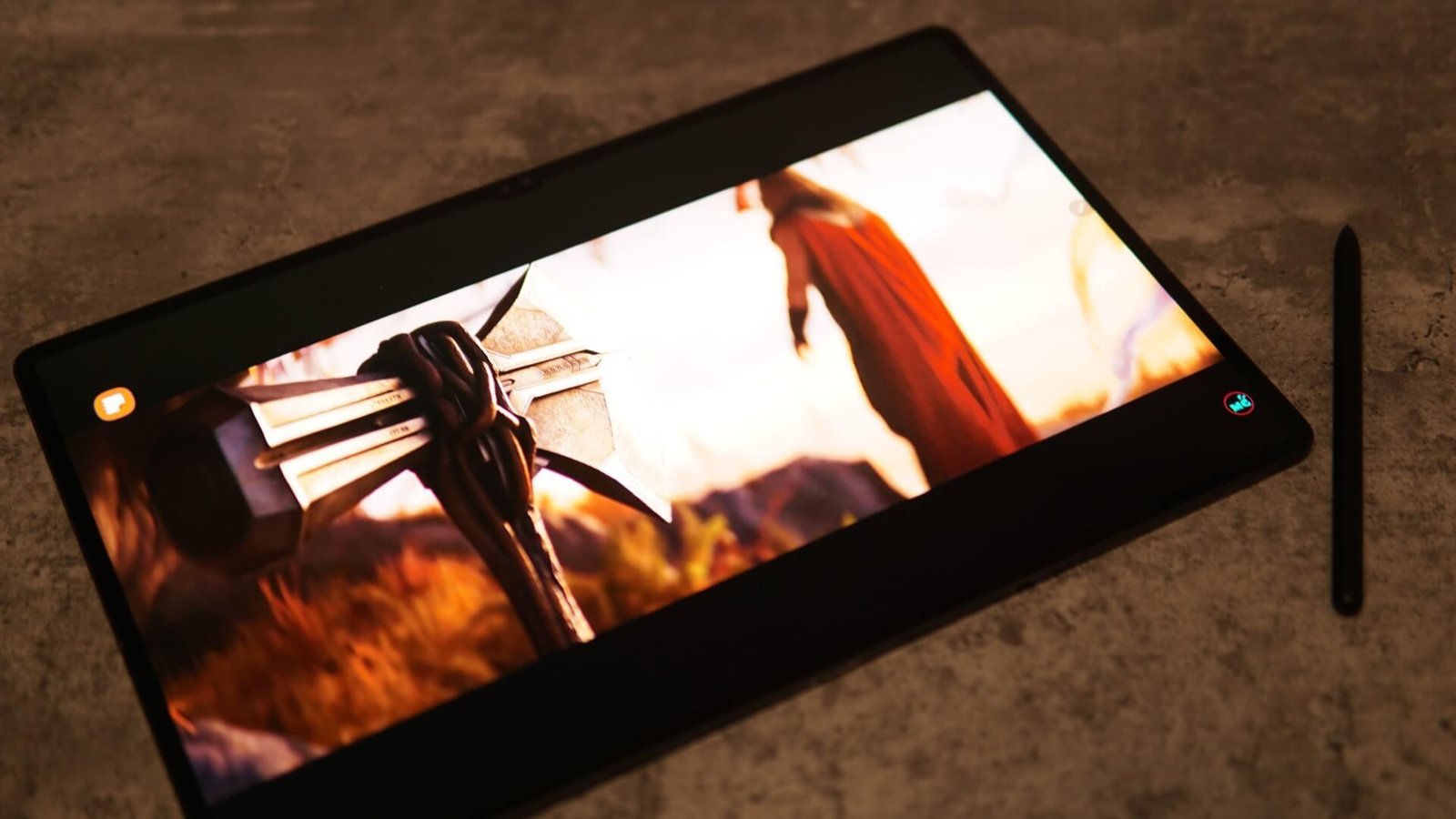 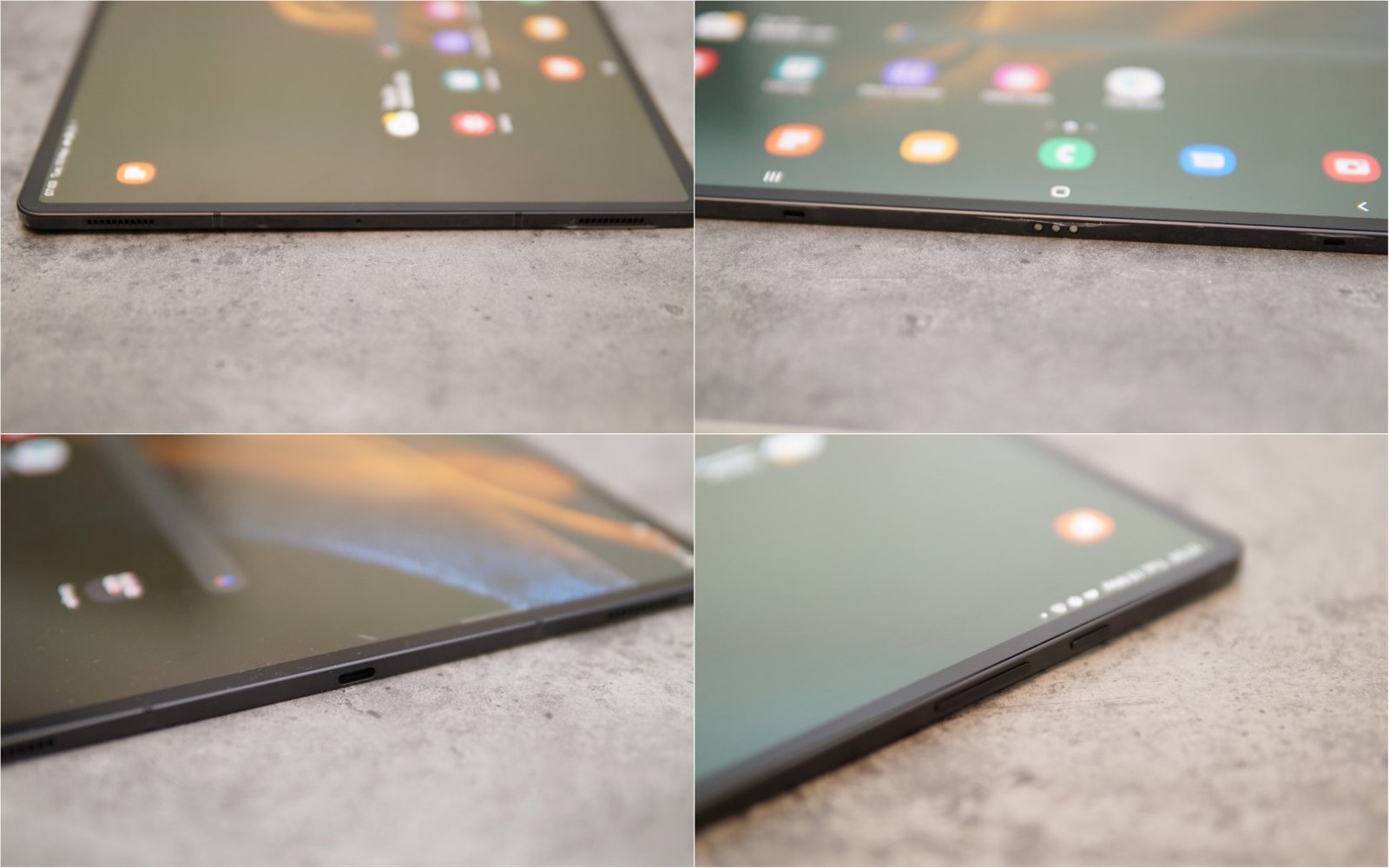 Perhaps one of the most important parts is the black strip that extends from the camera module. This strip features magnetic connections that are meant to hold the S-Pen that comes packaged with the tablet. The S-Pen is capable of charging when snapped to the tablet. The rear graphite panel does easily catch fingerprint smudges so you may need to clean it from time to time. The performance of the S-Pen that comes with the tablet is very good while you write, doodle or sketch, thanks to its ultra-low latency. 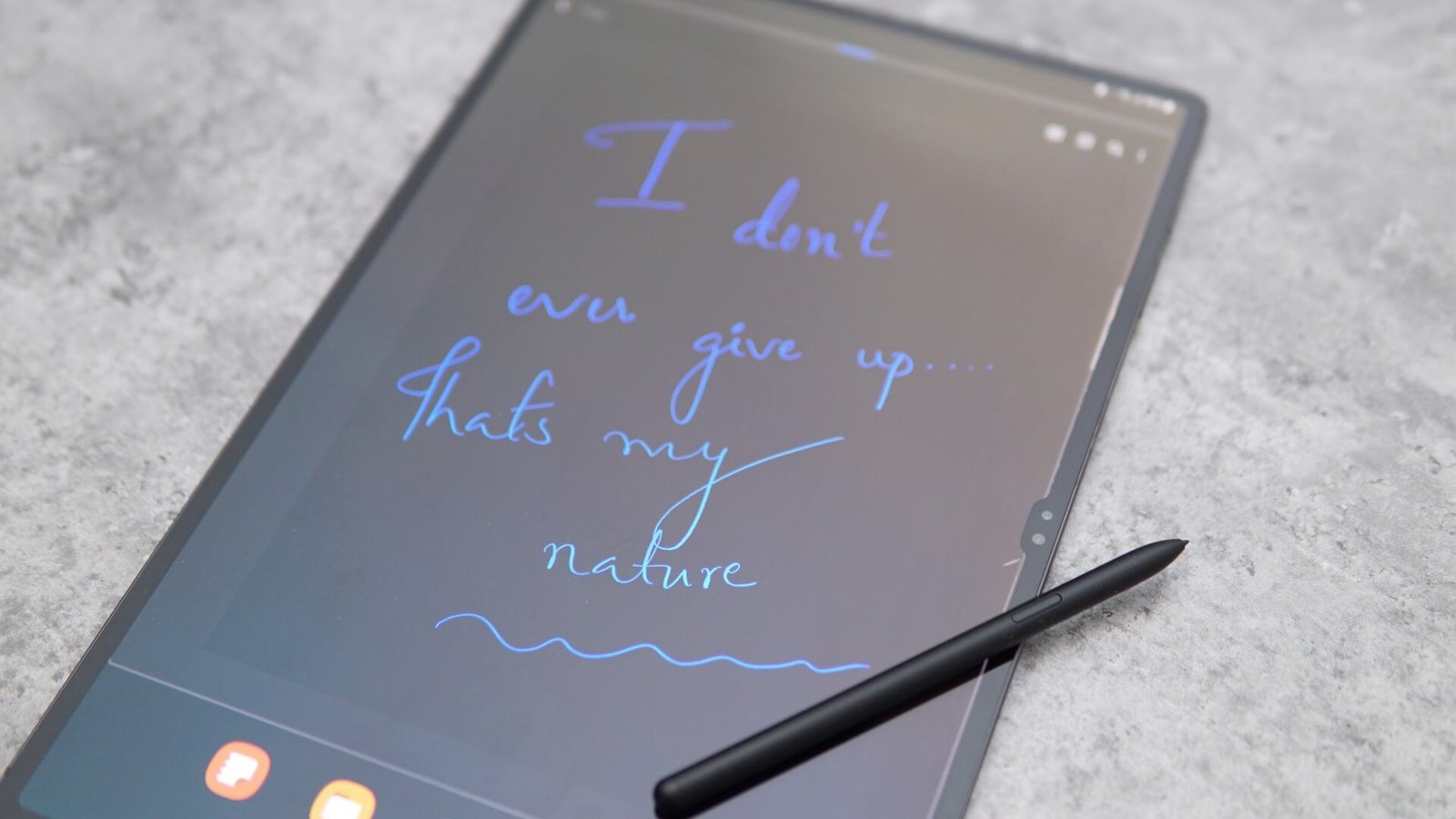 There is also a dedicated MicroSD card slot that can be used to expand the storage space. The slot also accepts SIM cards if you want to enjoy 5G internet speeds on the go. 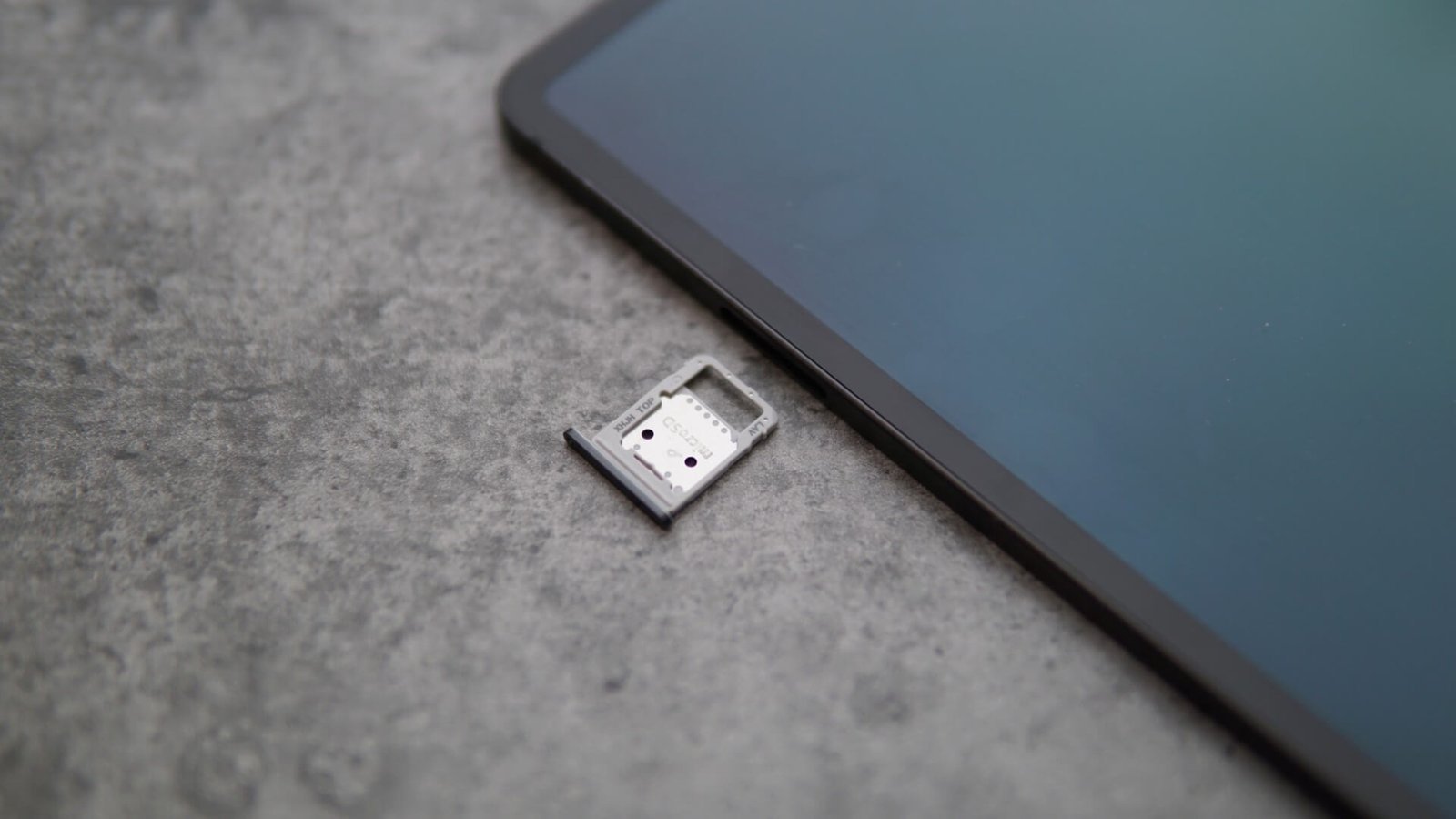 The packing of the tablet is very simple and minimalistic. The S-Pen is included in the package, along with the SIM tool and some manuals. 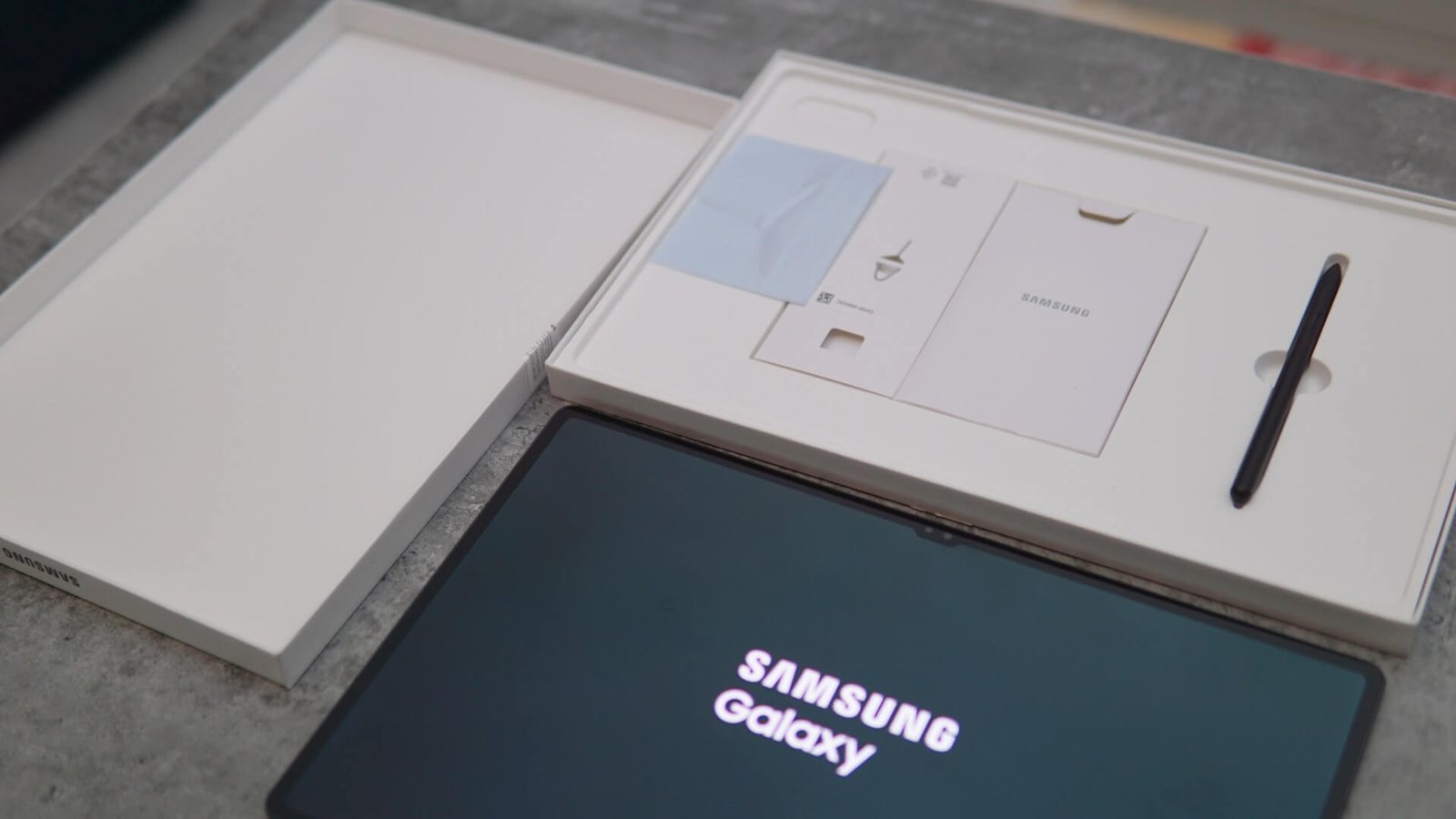 Samsung has chipped its biggest and thinnest flagship tablet with Qualcomm’s latest SoC called the Snapdragon 8 Gen 1, along with its Adreno 730 GPU to handle gaming at ease. The tablet also comes with 8GB of RAM and 128GB of internal storage. The tablet runs on the latest version of Android 12 OS with a mix of Samsung’s One UI 4.1 flavours. The tablet runs extremely smooth with almost no lags while using multiple applications. The 120Hz refresh rate also adds up to the smooth visual experience. Other features of the tablet include Bluetooth 5.2 and WiFi 6E connectivity. We also checked the 5G internet speeds using the SpeedTest application for both indoor and outdoor situations. See the results below. 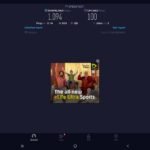 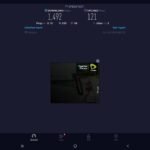 We also ran some benchmark applications such as GeekBench 5, PC Mark 10, and 3D Mark WildLife tests. Take a look at the scores below. 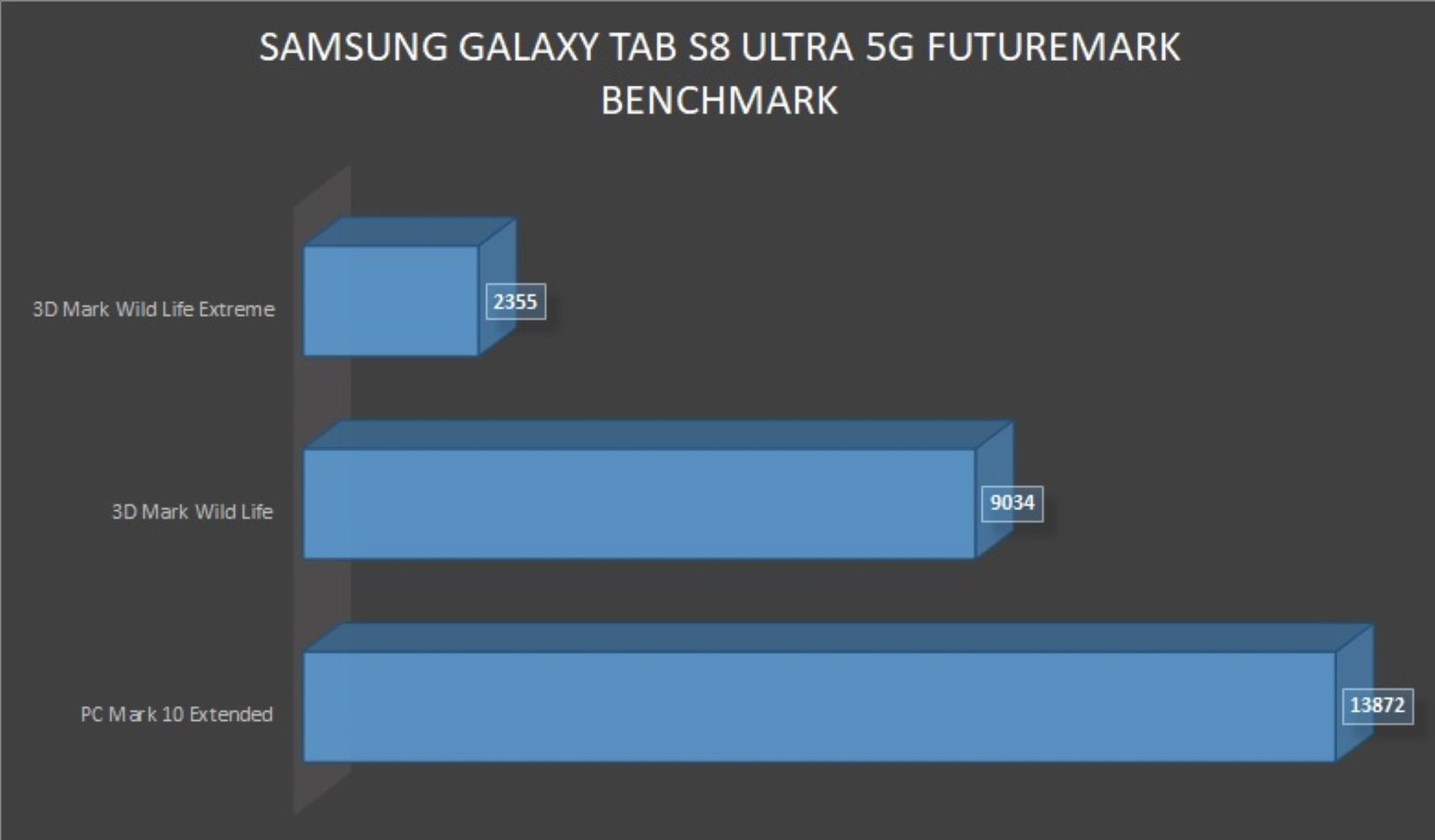 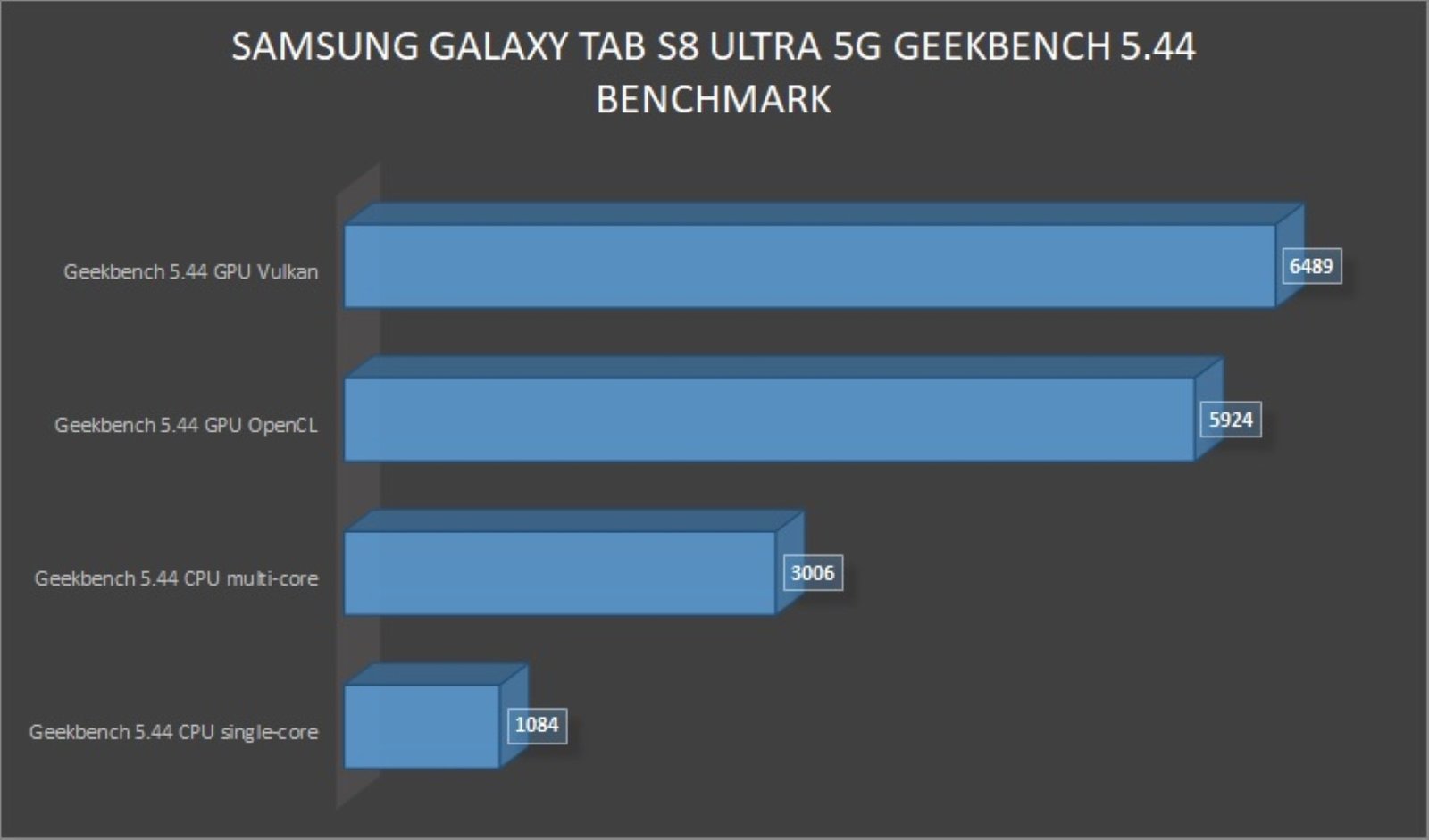 The Samsung Galaxy Tab S8 Ultra 5G also sports a large 11,200 mAh battery under its hood, along with support for 45W fast charge. We ran the PC Mark 10 Extended Battery tests under normal conditions with WiFi turned on, and the device lasted for 7 hours and 9 minutes. The test is designed to run from a 100 percent charge and stops when the battery goes below 16 percent. Under normal conditions, the tablet lasts for almost a day of use while we surfed the internet and watched videos from YouTube or Netflix. 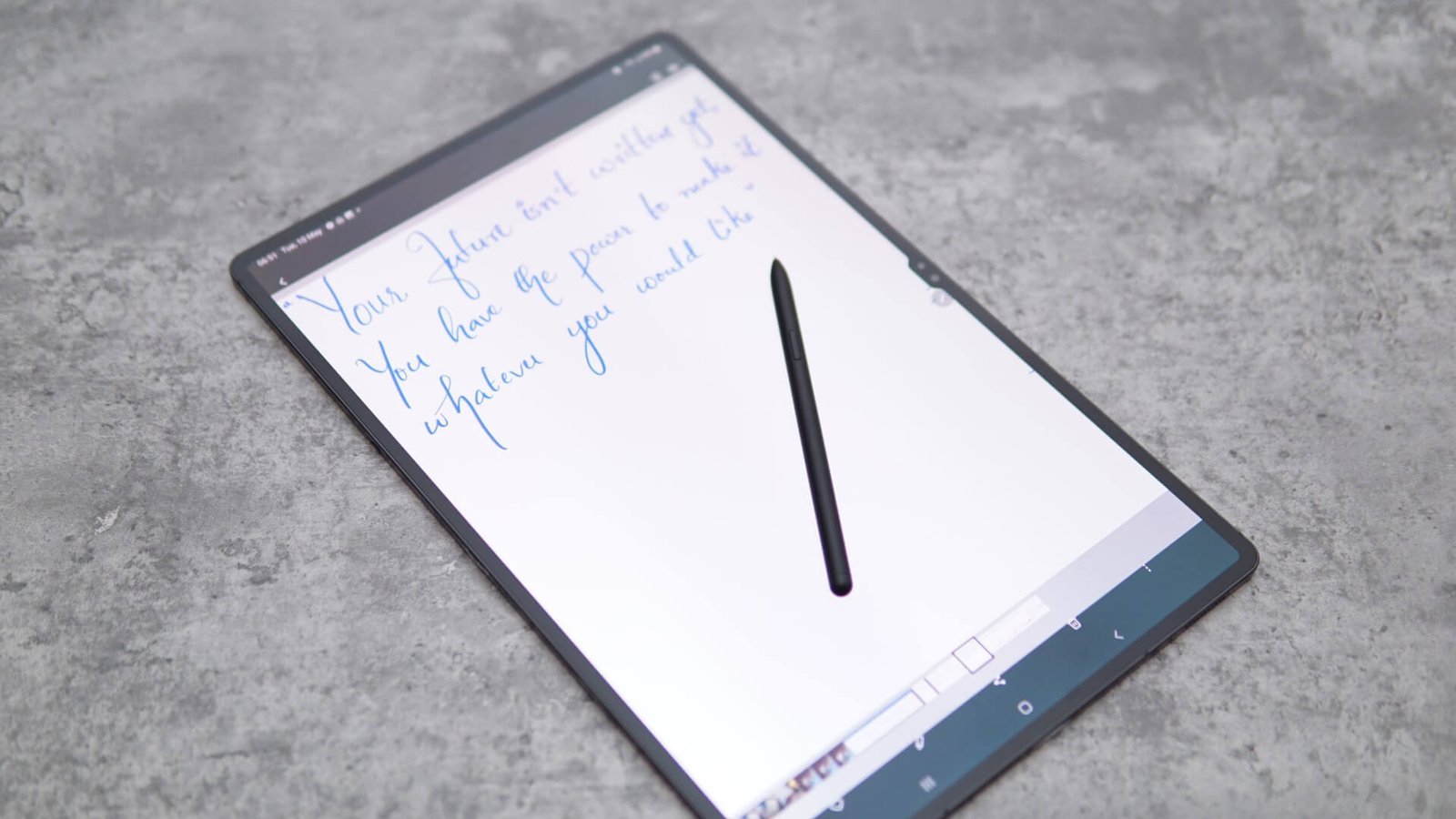 The tablet also sports the latest Snapdragon 8 Gen 1 chip, joined with 8GB of RAM that is enough for multitasking. The 128GB of internal storage can also be expanded with the use of a MicroSD card. Users will also be able to insert a SIM card and enjoy 5G internet speeds on the go. And the large 11,200 mAh battery gives you about a day of use with support for 45W fast charge. 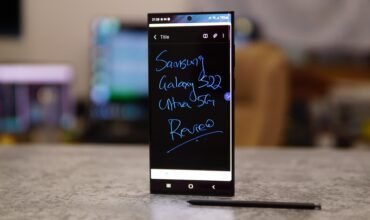 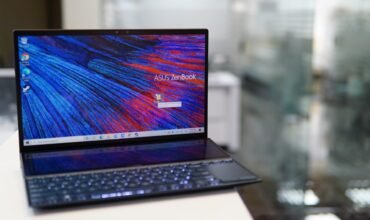 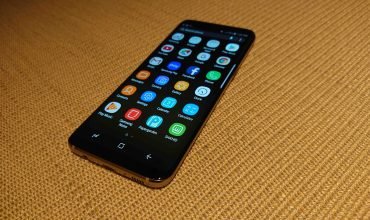