Samsung Chief Jay Y. Lee was arrested over his role in a corruption scandal which has rocked South Korea, Reuters has reported. Lee is accused of bribing a friend of President Park Geun-hye to secure support for a merger of two Samsung units and establish his control over the family business.

Lee will be indicted on charges of bribery, embezzlement, hiding assets overseas, and perjury, according to the special prosecutor’s office. The 48-year-old billionaire was taken into custody at the Seoul Detention Centre early on Friday after waiting overnight for a decision.

The South Korean parliament has impeached Park and if the decision is upheld by the Constitutional Court, she would be country’s first democratically elected leader forced from office. Prosecutors have 10 days to indict Lee but they can request an extension. The court must make its first ruling within three months. “We will do our best to ensure that the truth is revealed in future court proceedings,” the Samsung Group said. 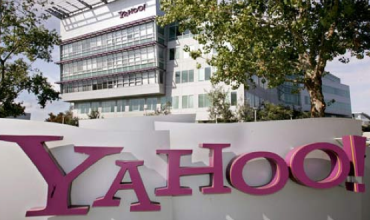 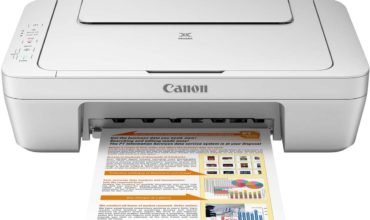