Honor ensured that the smartphone comes with the best specifications for its price. The device comes with a large 6.72-inch OLED display along with curved sides to cover the entire screen. The display also comes with a pill-shaped cut-out to house the dual selfie snappers. The cameras include a 16MP selfie shooter and a ToF sensor. Adding to the visual experience, the OLED display panel also features a fast 120Hz refresh rate with 2676 x 1236 as its screen resolution, along with a 300Hz touch sampling rate. 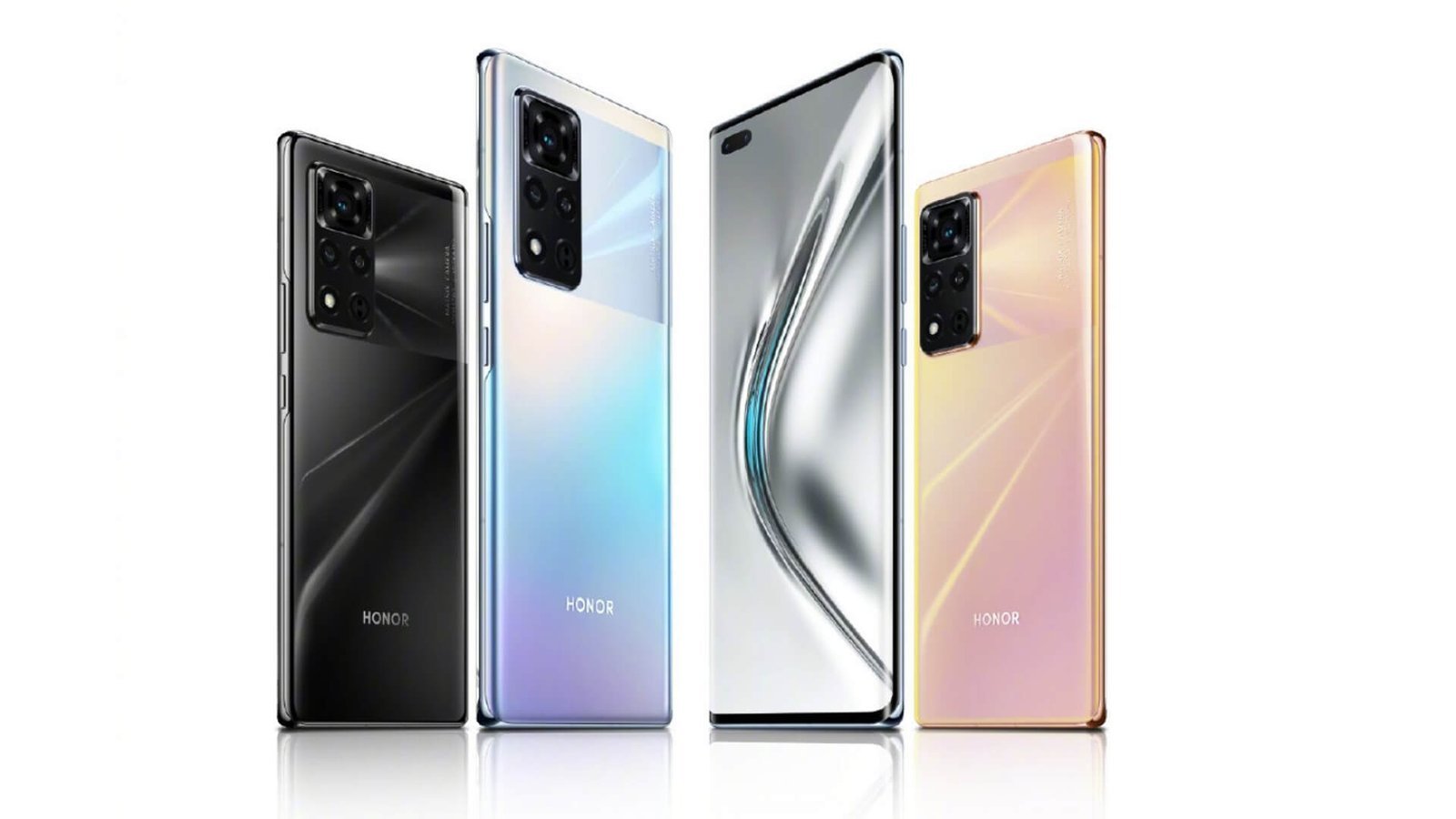 Looking at the rear side, the smartphone offers a triple-camera combo in which the main shooter is a massive 50MP RYYB image sensor. This sensor is 1/1.56-inch big in size with a pixel size of 1um. Compared to other smartphone cameras, this camera is very large and packs that many megapixels. The other two cameras are an 8MP snapper for ultra-wide shots and a 2MP snapper for close shots. The camera island also houses laser autofocus that is located next to the LED flash module.

The smartphone is powered by the new Dimensity 1000+ chip and runs on the Magic UI 4.0 OS, which is fused with Android 10. Unfortunately, there isn’t any word yet if this new model will feature Google Services installed.

The new Honor V40 5G will be available in three colors, which include Night Black, Titanium Silver, and Rose Gold. The smartphone will be sold in two memory configurations that include 8GB RAM with 128GB of storage for 556 dollars (Approx. 2100 AED), and 8GB RAM with 256GB storage for 620 dollars (Approx. 2300 AED). We have yet to know the official release date of the Honor V40 5G in the UAE.

Huawei’s HiGame is Now Available Across the MEA Region 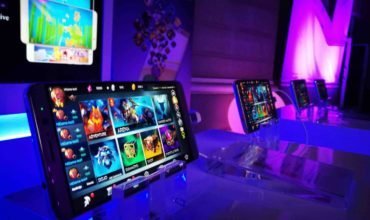 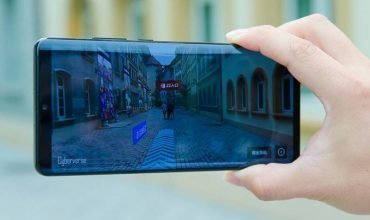