The Lenovo recently launched the Vibe Z as part of its premium range of Android-based smartphones on the regional market.

The Vibe Z, which was first announced at CES this year, is indeed a good looking smartphone that packs in a wide range of top end features, including support for 4G LTE.

Inside the box, the Lenovo packs in accessories such as a charging cable, charger, headphones, a user manual and a piece of metal that you’ll be using to get the SIM card tray out of the device, along with the Vibe Z smartphone. An added touch included spare silicone tips, which are bundled along with the smartphone’s in-ear headphones.

Once out of the box, you can really appreciate the build quality and overall design of the Lenovo Vibe Z. The phone’s back plate features a fine texture that feels like fabric when touched, but according to Lenovo, it is nothing but laser-etched polycarbonate. Hence, it attracts no fingerprints and it should be more resistant to scratching than ordinary plastic. Though the phone is large to hold, it is extremely thin and light – the device weighs just 145-gms. The Vibe Z features a 2.2-GHz Qualcomm Snapdragon quad-core processor, a 5.5-inch 1080p display, and Android 4.3 as its operating system. The Lenovo Vibe Z has a sealed body construction – so its 3000mAh battery can’t be accessed by the user and needs to be sent to the company’s service center in case you would want the battery replaced.

As mentioned earlier, the Vibe Z comes with an awesome 5.5-inch IPS LCD display with a resolution of 1080-by-1920 pixels. The quality of graphics and video playback is excellent – videos and games looked sharp and detailed thanks to this high pixel count. Colours looked good and viewing angles were brilliant. With the Vibe Z, Lenovo has used a layer of Gorilla Glass 3 to protect the display from scratches. You will find the volume rocker on the left side of the Vibe Z, while the power/lock button lies on top of the device. On the right of the device rests the micro-SIM tray, which you extract by poking the small hole on the side with the tool that comes with the Vibe Z. The charging slot rests on the bottom of the device.

Turn the unit over and you will find the smartphone’s 13-megapixel camera, along with the LED flash. In addition, the Lenovo Vibe Z has a 5-megapixel front-facing camera with a wide field of view for selfies of higher quality. In real world tests, the Vibe Z’s 13-megapixel camera was capable of taking some stunning photos and videos. Images came out exceptionally well under low light conditions, thanks to the camera module’s LED flash unit. 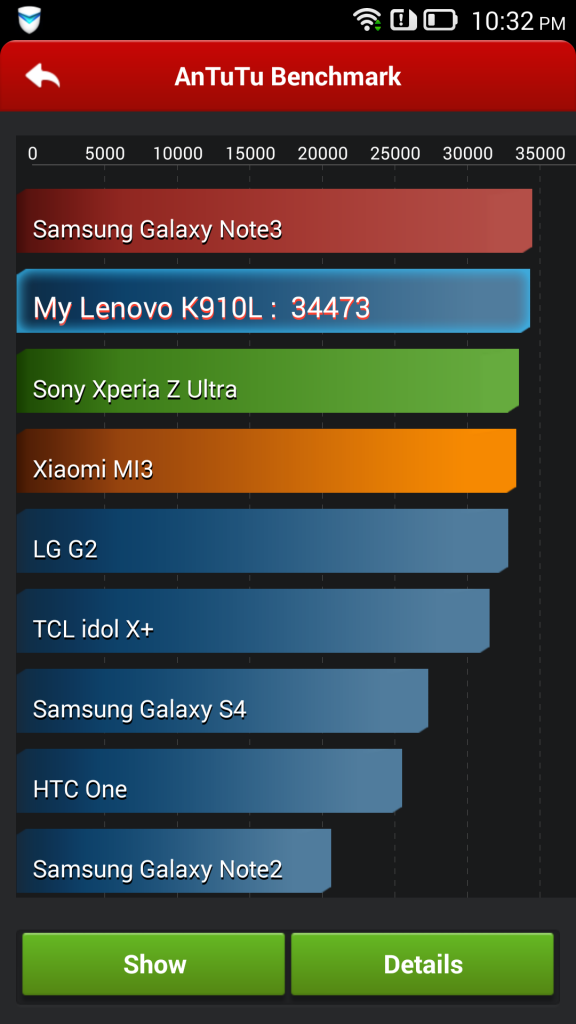 While the Vibe Z runs on Android 4.3 operating system, Lenovo bundles its LeWa OS overlay on top. While the overlay in itself can be a task to get used to, this is one skin we love. It allows you to add apps to folders instead of displaying all the apps out in the open, screen after screen.

Performance-wise, the Lenovo Vibe Z truly shined. According to our AnTuTu benchmark, the Vibe Z grabbed the second slot, only after Samsung Galaxy Note 3 at 34473 points. The combination of a 2.2GHz quad-core Qualcomm Snapdragon processor, 2GB of RAM, and an Adreno 330 GPU almost guarantees blazing fast performance. While everything looks good, the only downside of the Vibe Z is that its storage capacity cannot be expanded. The review unit we received came with 16GB of internal memory – while that amount of storage may be enough for most smartphone users, why restrict someone’s need for more storage?

All said and done, the Lenovo Vibe Z is indeed an able competition to most flagship smartphones out there on the market. With an affordable price tag, good set of features, awesome build quality, and blazing fast performance, the Lenovo Vibe Z deservedly earns Review Central’s Recommended award. 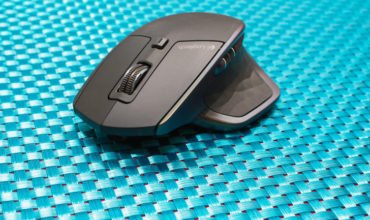 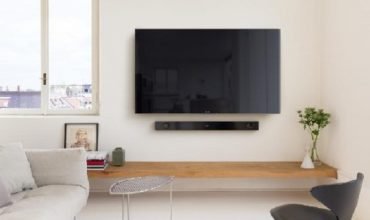