GPU Tweak is an exclusive ASUS tool that gives users real-time fine control over GPU and video-memory clock speeds and voltages, cooling-fan speeds and power-consumption thresholds, all via an intuitive interface.

Additionally, the GPU Tweak Streaming tool lets users share on-screen action over the internet in real time, so others can watch live as games are played. It’s even possible to add a title to the streaming window along with scrolling text, pictures and webcam images.

The card also has new NVIDIA G-SYNC technology built in, ready for the next generation of gaming. Connect GTX Titan Black to a G-SYNC-compatible display and it will synchronize its refresh rate to the GPU’s render rate to provide stunning smoothness and ultra-fast response. The upshot for gamers is that tearing, graphics stutter and latency become a thing of the past — gaming has never felt this fluid. 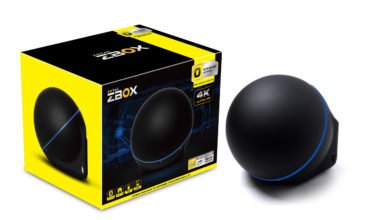 Gigabyte to show off new laptops at Computex Taipei 2014 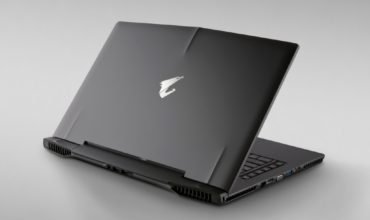