Android Wearable has been quite in the news these days as many top smartphone manufacturers are coming up with their version of the wearable android watch. Sony too has jumped into the fray with its Smartwatch 3. Sony has been working on the watch for quite a long time now and it does not come as a surprise that the watch is by far the best Android wearable device.

There are several reasons that support this judgment. Firstly, the watch with 512 RAM and Quad-core processor at its heart makes it a really powerful device. The fact that it is sleek, highly portable, has a great battery life and powered by GPS makes it certainly the brightest kid on the block. Its 1.6 inch transflective TFT screen display ensures that it is not harsh on the battery and at the same time offers clear and sharp visibility even in bright light condition.

Although, the wearable apparently seems to be the same wearable devices as LG Watch and Samsung Gear, however, features like a micro USB charging give it an edge. The watch can be detached from the straps and the reason for this is its apparent use with other devices. It is however not clarified, to which this device can be connected.

The GPS fitted device can transition between a sport wearable too when you need it to be. For runners who do not want to lug around their smartphones to accurately measure the distance they covered. The GPS support had been incorporated in the OS in its first update, but no wearable manufacturer acted to update their devices.

On the hardware front, Sony packs a punch with a strong processor and features like NFC and Wi-Fi. Of course, they are of no use as there are no application of these features, however, the future seems really bright. You can also play music without the need of the smartphone.

The Bluetooth enabled headphones can be used to listen to the music. Its independence on the smartphone indeed makes it a killer device. Priced on a higher end, the device is somewhat expensive, but not to an extent that it becomes pure luxury. If we talk about the design, one would not call it attractive but is not ugly either. It is rather simple in the building and the fact that it can be attached to different straps plays down the design issues that anyone could point towards.

There are dozens of wearable devices from manufacturers like LG, Motorola and to make a choice is rather difficult. The plus point of the watch is certainly the GPS, no-frills micro USB charging, decent battery life and simple design. The negative points of Sony Wearable 3 is the absence of a heart rate monitor which is there in most of its rivals, inferior screen than others, thicker straps and lackluster and limited pre-installed applications. The watch is a strong performer and definitely worth buying if you are looking for a stable Android wearable device. 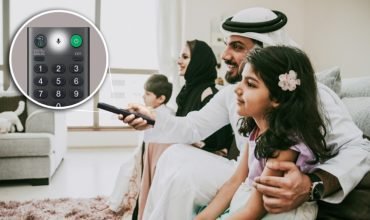 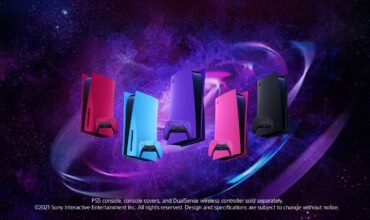