AOC launched two new AMD FreeSync enabled gaming monitors with one millisecond response time powered by Anti-Blue Light technology that reduces harmful short-wavelength light, which is one part of the blue part of the light spectrum. While cutting out these eye-damaging light waves by more than 90 percent, the colour fidelity and visual depth are not reduced in any way.

Short blue light waves significantly damage the human eye in several ways. To eradicate the harmful part of the light, AOC’s Anti-Blue Light technology shifts the wavelength peak from 450 nm to the much safer 460 nm. As a result, the hazardous light gets reduced by over 90%. By shifting the blue light instead of just filtering or blocking it, colours remain as brilliant as ever, with no loss in picture quality.

Another effect that may bother the eyes of a gamer is flickering. When the LED backlight adjusts the monitor’s brightness while the display is refreshing this often leads to flickering, which can affect the eyes and cause fatigue and eye discomfort. AOC’s Flicker FREE technology uses direct current while normal monitors operate with pulse-width modulation. This technology reduces flickering significantly, avoiding eye fatigue and discomfort and enabling endless hours of gaming.

Featuring AMD FreeSync and a one millisecond response time at 60 hertz, gamers get an ultra-smooth gaming experience without image tearing, stuttering, input lag or motion blur. This ensures absolutely unhindered gameplay for all types of gamers, casual gamers and pro gamers alike. AOC previously announced two more models with AMD FreeSync accommodating the needs of competitive gaming and featuring a 144 Hz refresh rate, the AOC G2460PF and G2770PF. All four models come with a dynamic contrast ratio of 80 million to one, ensuring high visual depth and detail. 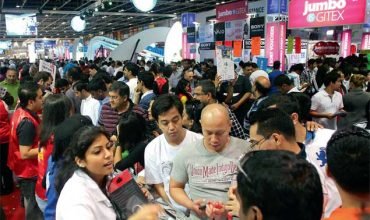 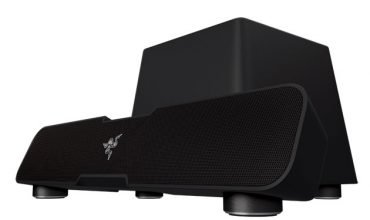