The BIOSTAR GeForce GTX750Ti is powered NVIDIA’s first-generation “Maxwell” architecture, there are a number of architectural enhancements designed to extract even more performance per watt consumed. In fact, there is 35% more performance per CUDA Core on shader-limited workloads delivered. Maxwell GPU technology, designed for extreme performance per Watt, delivers twice the performance of previous generation cards at half the power consumption. For gamers, this means they can play games in full 1080 HD resolution, all at full settings. 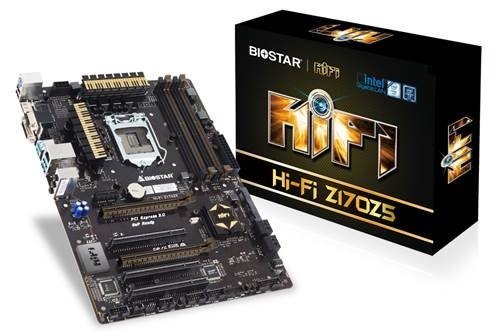 For gaming, the Hi-Fi Z170Z5 also supports DirectX12 which introduces the next version of Direct3D, the graphics API at the heart of DirectX. Direct3D is one of the most critical pieces of a game or game engine, and we’ve redesigned it to be faster and more efficient than ever before. Direct3D 12 enables richer scenes, more objects, and full utilization of modern GPU hardware.

Kingston all set to sell its HyperX gaming division to HP Inc. 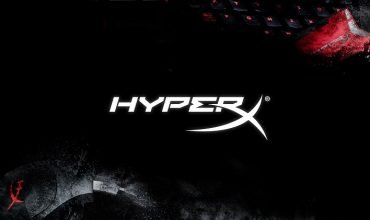 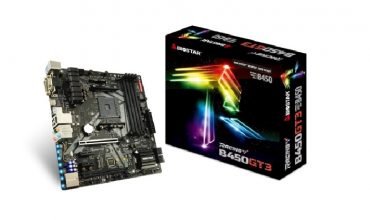