Home » Samsung’s “The Frame” to Hit the Markets in May

Reporting from Lisbon, Portugal: Earlier this year, Samsung introduced new high-performance TV sets for the most demanding consumers. We are talking about TVs with QLED display and also a device called “The Frame” – a very interesting project that turns ordinary televisions into great artistic pieces.

Samsung has already shown this device at CES this year. The company this Friday (April 21) has confirmed when we will see the device in the international market. It was during a conference at IFA GPC 2017 that Michael Zoller, the Vice President and Head of Displays for Europe ay Samsung, said, “The Frame hits the market by the end of May.” 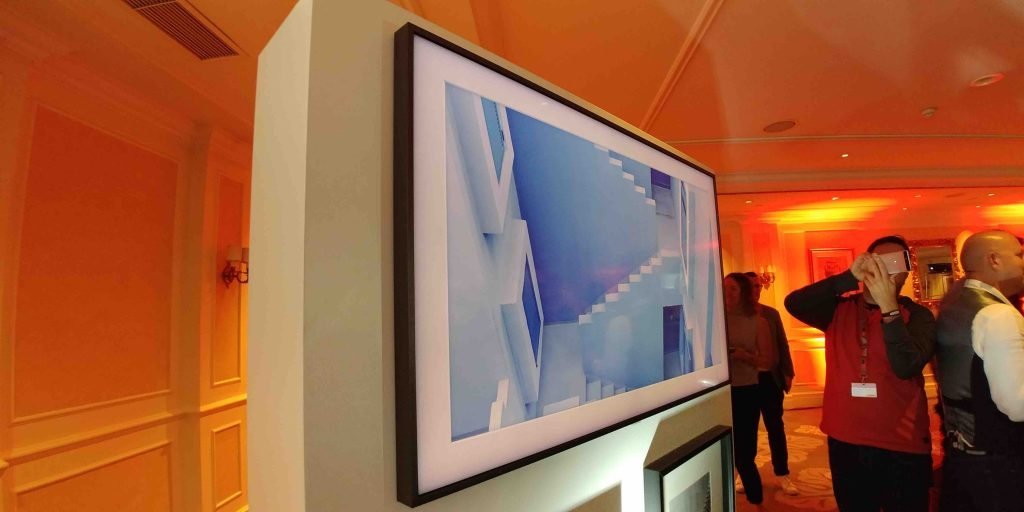 At the event, Zoller went on to say that two versions of the television will be available. The most basic of them has a 55-inch display and will be sold at the suggested price of 2,199 Euros (AED 4,510 approx.). The pricing of the 65-inch model has not been revealed yet. Both are equipped with the main features of the new line “The Frame”.

With art-inspired design, the TV features customisable and very interesting frames that mimic screen frames and other artwork. There is no information yet on the prices of these additional frames. At the IFA GPC 2017, Samsung demonstrated how the The Frame could be installed on walls with “zero-gap”.

In addition to displaying television content, The Frame can display 100 pieces of art present in its internal memory. You can also display photographs from your personal collection onto the device. The company did not share information as to when The Frame and associated accessories will be available in the Middle East region. 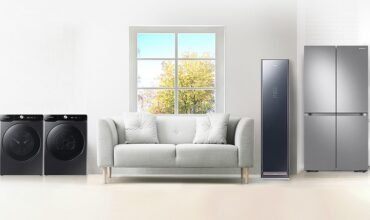 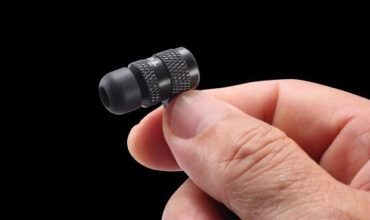