Reporting from Lisbon, Portugal: Sennheiser has created what it calls is the world’s first intuitive, compact and mobile binaural recording headset. First showcased at the CES 2017, the AMBEO SMART HEADSET was showcased again at the IFA Global Press Conference (GPC) 2017 here in Lisbon, Portugal. The headset has been designed to capture immersive 3D audio with mobile device simplicity. 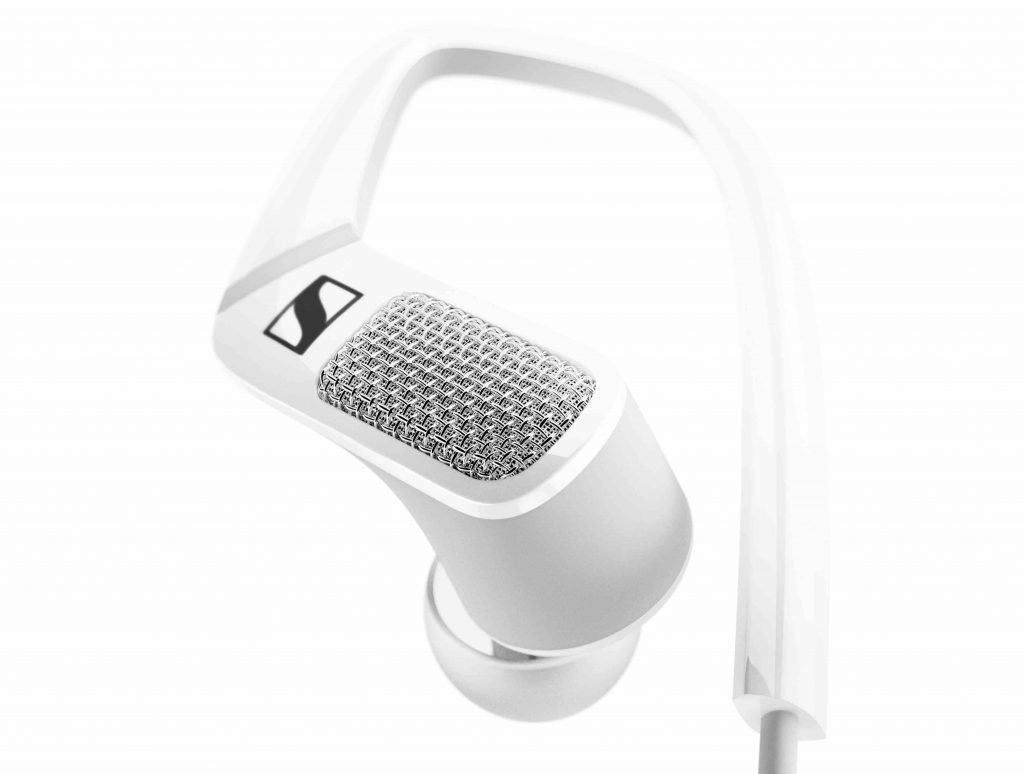 The binaural audio recordings created with the AMBEO SMART HEADSET deliver a stunning 3D experience – placing the listener inside the soundscape and playing back the direction of sounds and natural spatial characteristics of a location. Sennheiser has once again partnered with the award-winning manufacturer of professional audio devices Apogee, an industry leader at the forefront of digital audio recording, for the creation of this breakthrough product. 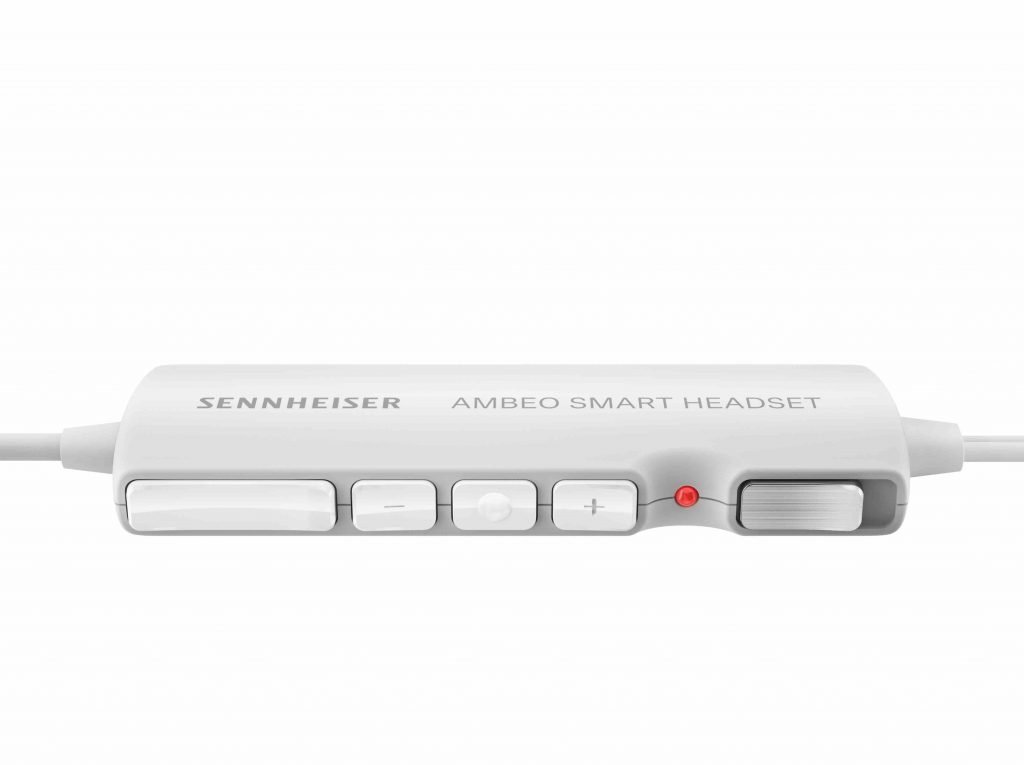 The AMBEO SMART HEADSET’s incredibly detailed and realistic recording is achieved via two omni-directional microphones integrated in the ear pieces that work alongside a premium A/D converter, mic preamp and SoftLimit from Apogee. The two microphones capture the subtle differences in timing, volume and timbre that occur as sounds from different directions reach each ear. When played back on headphones, the result is a truly stunning lifelike audio experience in picture-perfect fidelity. 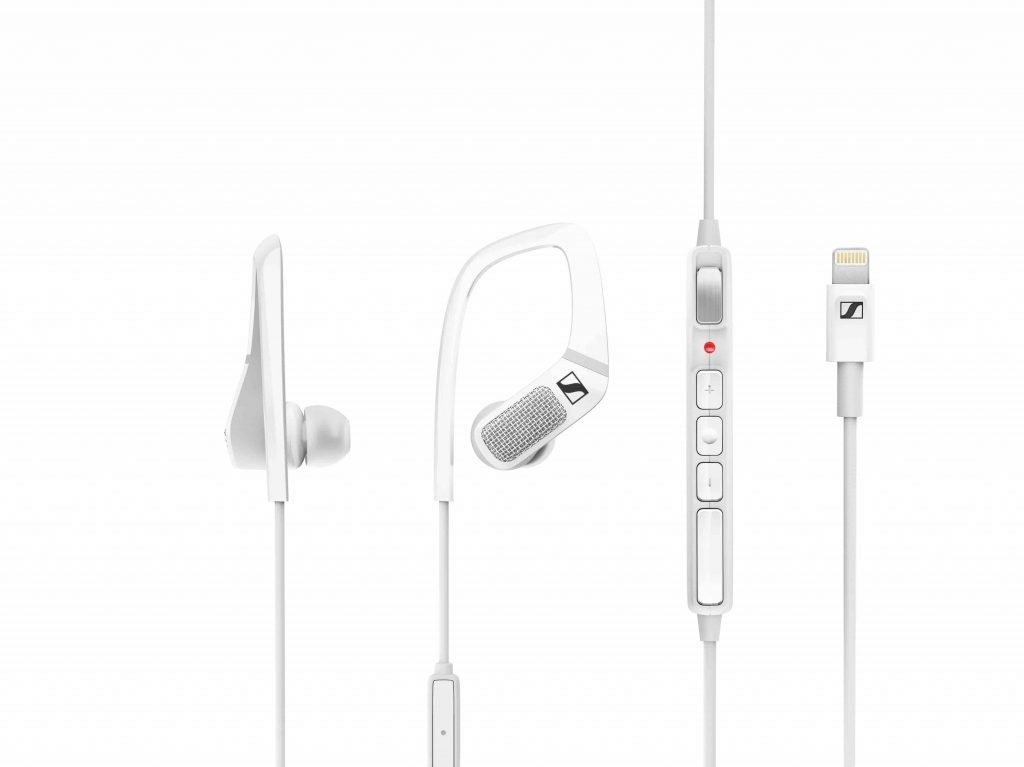 It places the listener in the exact, original sound field, so whether you capture a rainforest or a buzzing city, listening to the binaural recording will make you feel like you are there. “With this new headset you can use your iOS device’s camera to record, experience and relive the same balance of three dimensional sound and 180° visual perspective that we as human beings are accustomed to in our perception of the world,” explains Dr. Andreas Sennheiser, co-CEO Sennheiser. “Sound is crucial to how we understand the space around us, and the AMBEO SMART HEADSET lets you record this sense of depth, detail and realism,” 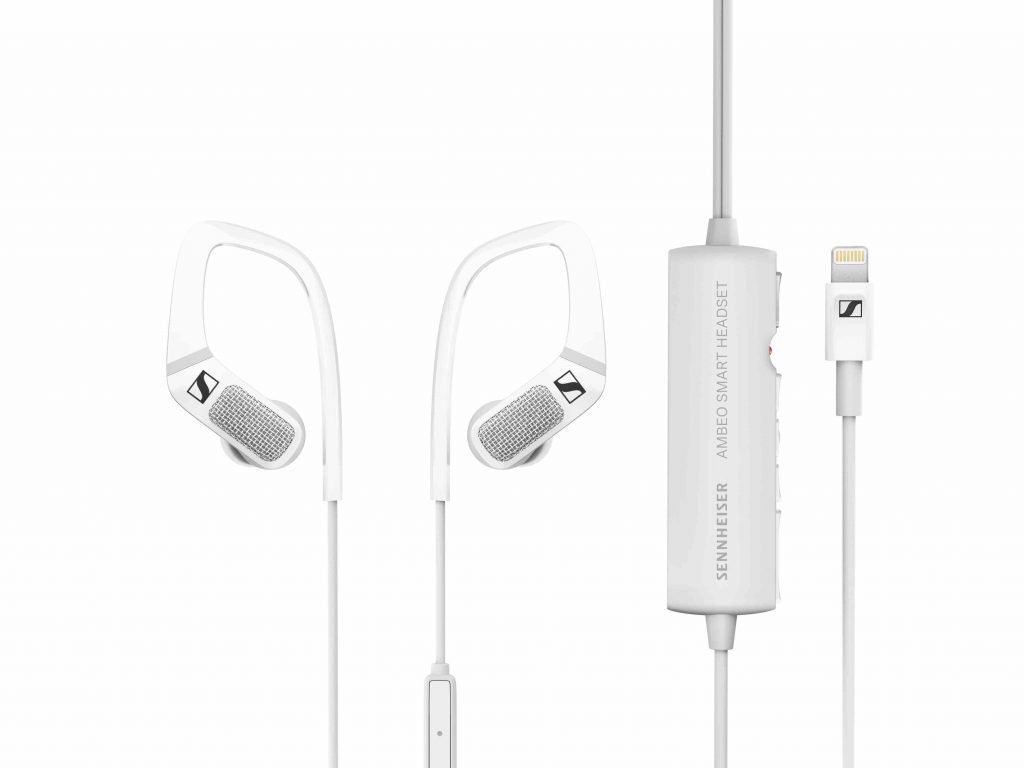 Daniel Sennheiser, the co-CEO of Sennheiser, adds, “Together the AMBEO SMART HEADSET and your mobile device can become powerful creative tools for capturing your world in an entirely new way.”

“The first time you put on headphones and hear a video made with the AMBEO SMART HEADSET you will be amazed,” says Betty Bennett, Apogee co-founder and CEO. “It adds an entirely new dimension to watching videos and memories captured on your iPhone,” she continues. “The AMBEO SMART HEADSET is truly special because it offers the best of what Sennheiser and Apogee have achieved together making products for audio recording professionals in an effortless and transformative product everyone will love.”

The AMBEO SMART HEADSET enables consumers to precisely record in 3D directly onto Apple iOS devices featuring a Lightning connector. The easy-to-use product creates immersive binaural audio that matches the high-quality video that is now available on mobile devices. It also complements the convenience and simplicity of the mobile device experience, with intuitive handling that makes the spontaneous capture of brilliant three-dimensional sound as easy as shooting a high-definition video.

Recording via the AMBEO SMART HEADSET is made simple by seamlessly complementing the standard iOs camera app, letting you record and store binaural audio along with the video. Once captured, the 3D sound files can be enjoyed through any pair of stereo headphones. To translate every dynamic detail with clarity and accuracy into digital information the AMBEO SMART HEADSET uses a premium Apogee analog to digital converter, mic preamp and SoftLimit.

Apogee’s SoftLimit is a unique technology that automatically optimizes recording levels so you do not have to worry about distortion. All of this skillfully captured sound is delivered through the Lightning port of your iOS device as pristine digital audio and back to your ears through high-quality Apogee digital to analog conversion. The headset also offers everyday versatility thanks to a built-in microphone for telephone calls and voice control. At launch the AMBEO SMART HEADSET will be available for Apple iOS devices featuring a Lightning connector. A version for Android devices is planned for release later this year. 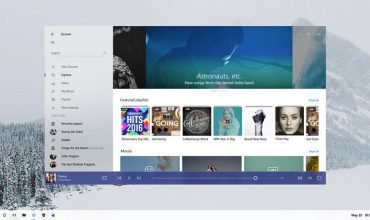 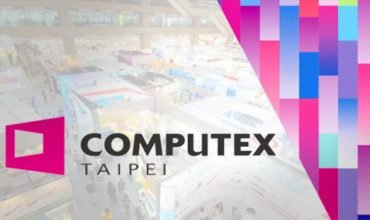