Since the launch of the Nintendo Switch on March 3, Nintendo has sold 2.47 million units—more than the two million it predicted it would ship by March 31. By April 2018 it hopes to have shifted a total of nearly 13 million units, which would almost match the Wii U’s lifetime sales of 13.56 million over four years.

Sales of The Legend of Zelda: Breath of the Wild on Switch hit 2.76 million, confirming earlier NPD reports that the game had a greater than 100 percent attach rate to hardware. A further 1.08 million copies of the game were sold on Wii U. While Nintendo didn’t offer any sales data for should-have-been-a-pack-in party game 1-2-Switch, it did note the game “has been generating buzz.” Total software sales for the Switch are 5.46 million units.

While it’s still far too early to tell whether the Switch will fare better than its predecessor over the long term, the console is clearly off to a good start. Surprisingly, the 3DS continues to sell well, with annual sales of 7.27 million units—a seven percent increase year-on-year. This was thanks in part to the success of Pokémon Sun and Pokémon Moon, which recorded sales of 15.44 million units, while Super Mario Maker sold 2.34 million units.

Hardware sales fell 77 percent to 760,000 units for the year. Despite Nintendo’s mobile push, the company didn’t provide sales figures, but instead noted that Super Mario Run”elicited a fantastic response,” while Fire Emblem Heroes, “is being enjoyed” by both long-time fans and newcomers. 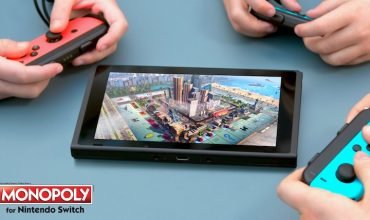 Shantae: Half-Genie Hero to be Out on December 20th 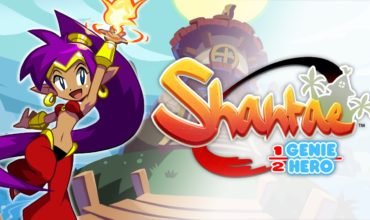