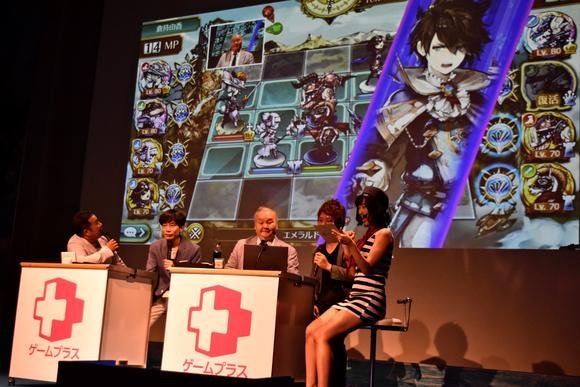 Yahoo Japan joins Facebook Inc., Tencent Holdings Ltd., and Rakuten Inc. in embracing web-based games, which allow smartphone and desktop users to play without downloading apps or software. The technology is growing in popularity as it circumvents app stores run by Apple Inc. and Alphabet Inc. and lets publishers capture a bigger share of the mobile gaming market, which globally generated about $50 billion in sales last year, according to App Annie.

“Until now games were held back by hardware, but now through the web you can play freely anytime and anywhere you want,” Yahoo Japan Chief Operating Officer Kentaro Kawabe said at a press briefing. Game Plus will offer a mix of free-to-play games with in-game purchases, and others that require a one time up-front payment. Many titles featured during a press briefing were aimed at female players, while streaming-based titles like Final Fantasy XIII are likely to appeal to more core gamers.

“Cloud streaming means you no longer need a console,” said Gaku Sudo, head of Yahoo Japan’s new service. “As long as you have a smartphone or even a PC with low specs, you can use our service through multiple devices.” Games streaming has gained some appeal in recent years, mostly notably through Sony Corp.’s PlayStation Now service that allows gamers to stream and play PS3 and PS4 titles through their consoles or even PCs.

HTML5, the latest version of the language that powers websites, has in recent years been beefed up with graphical capabilities, allowing developers to create more sophisticated games. Prior to HTML5, Adobe Systems Inc.’s Flash was a popular way for people to get multimedia content via browsers and was used to power popular games like FarmVille. The two standards clashed for a while, but Flash wasn’t supported on Apple’s iPhones and eventually lost out. 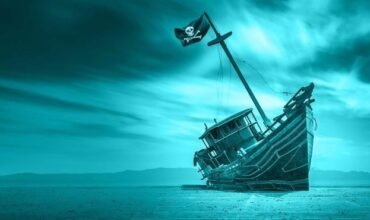 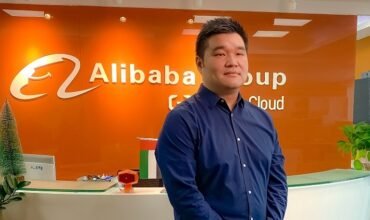