While there were many new products announced at the Pixel 2 event, Google saved some extra goodies for after the event has ended. The Google Assistant application is now available for download on the Play Store, making it possible for just about any device to gain access to Assistant without worrying about the OEM baking it into the software. 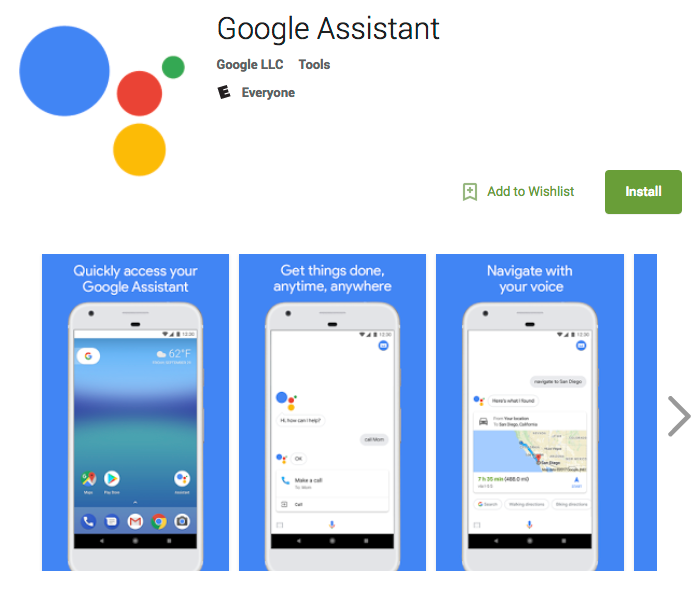 There are some caveats to this, as the Assistant is “only” available for devices that are running either Android Marshmallow or Android Nougat and has at least 1.5GB of RAM and a display resolution of at least 720p. This is HUGE for those who are rocking older devices that don’t have Assistant built-in, while also making it easier for Google to bake in new features without releasing a new software update.

I’m not sure why you would want to, but you can even install the Assistant application on newer devices, including the Galaxy Note 8. I’ve done this myself, but haven’t noticed any differences between using the built-in activation method or using the app specifically. So we’ll see what Google has up its sleeve down the road.

One thing to make note of is that Google has mentioned integration with the various new headphones that will be able to work with Assistant without any extra work. So maybe there’s something else planned for the Pixel Buds or new Bose QuietComfort 35 II’s. 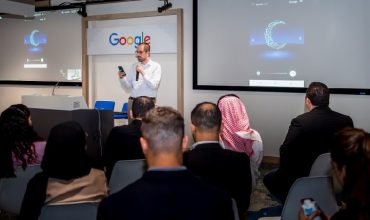