Oppo has confirmed that it will soon be launching its new bezel-less smartphone – the Oppo F5 – starting October 26, 2017. The new smartphone will initially be available in markets such as India, Indonesia, Malaysia, Myanmar, the Philippines, Thailand and Vietnam. In fact, media outlets in India have already started receiving invites for the launch event, which is set for November 2, 2017. 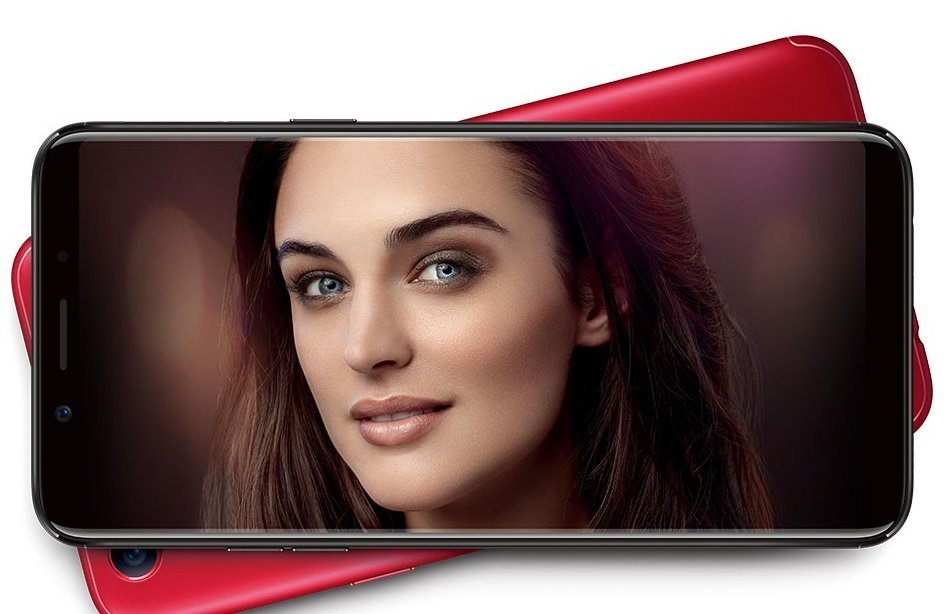 Only a handful details about the Oppo F5 has been revealed only a few. The phone will most probably feature a FHD+ display with a resolution of 2160-by-1080 pixels and come packed with an “AI beauty recognition technology.” 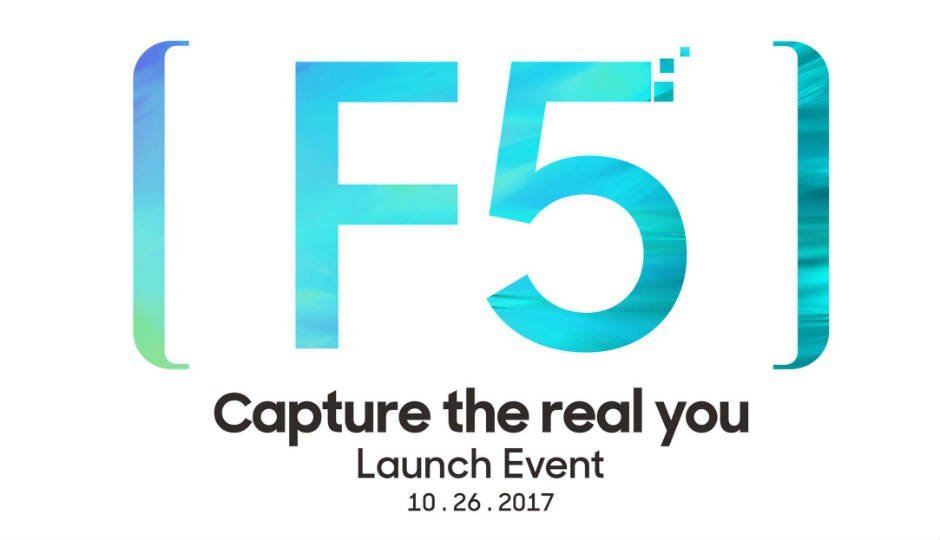 According to various news reports, Oppo has said that the F5 will use the AI to “beautify” selfie shots. It will do this by learning the “unique facial features of a subject (for example: the nose, cheek, lower jaw etc.), to make the best enhancements for each image, regardless of the facial expressions or shooting angle.”

News reports further suggest that the AI component will be able to understand the differences between age and gender. This will further help the device to make the most appropriate tweaks for each subject, and self-learn to improve future pictures.

Oppo has not announced any launch dates for the Middle East and Africa region, though we are guessing it will mostly be in the first week of November 2017. We will be sure to update you with the F5’s price, specs and release date, as these details come our way. So stay tuned. 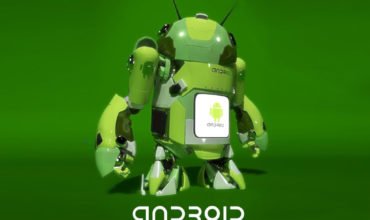 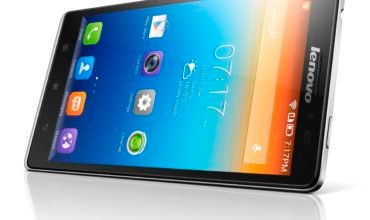