Xiaomi is reportedly in talks with investment banks regarding a potential IPO in Hong Kong in 2018. During the IPO, the company is reportedly seeking a $50 billion valuation.

Industry experts suggest that a successful IPO could help the company raise at least $5 billion to fuel expansion. The China-based smartphone maker was once the most valuable startup in the world, but recently faces stiff competition from domestic rivals such as Huawei and Oppo. 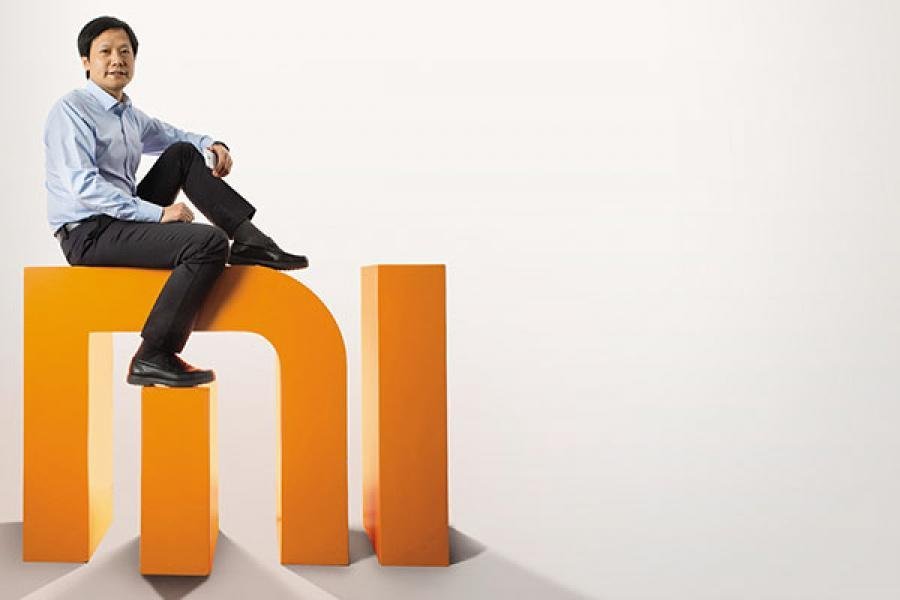 Xiaomi ramped efforts in India, in particular, and in November was urged to invest in Reliance Jio after announcing plans to pump $1 billion into the country over the next five years. While founder Lei Jun did not comment on the IPO while attending the World Internet Conference in China earlier this week, he noted the company is keen to “transplant China’s business ideas into other countries.”

He referred to the company’s progress in India as miraculous: “After only three years, we’ve become number one,” he reportedly said. Xiaomi is focusing on markets such as Russia and Indonesia and is also bolstering efforts in the US, where it previously sold only fitness bands.

This is part of a broader goal to ship 100 million smartphones globally in 2018. Its target for 2017 is 90 million. The smartphone vendor would be the biggest technology company to go public since Alibaba Group raised $25 billion in a US IPO in 2014, which valued the company at $231.4 billion. 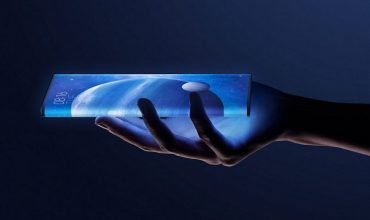 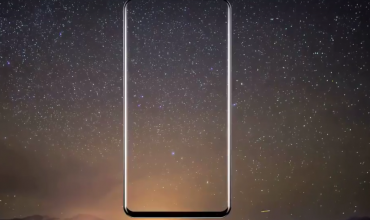