According to various news reports, Xiaomi has signed bankers to support an anticipated initial public offering (IPO). The IPO could value the company at $100 billion. According to Bloomberg, Xiaomi has selected Morgan Stanley and Goldman Sachs, with Credit Suisse and Deutsche Bank also in the frame to play a role.

The smartphone maker is also considering a China-based underwriter and is yet to decide on timings or locations of a listing. There is significant interest in a Xiaomi IPO after the company shrugged off a turgid 2016 to return to growth in 2017 – something it is understandably keen to highlight. Reports indicate that the company is set to smash its annual target, with strong profitability. While a valuation of $100 billion was mooted, earlier reports put the figure at $50 billion. Despite its strong performance in 2017, the company does have a number of challenges to face, not least of which is that to grow its smartphone market share it will need to enter additional markets, which are already home to tough competition.

While Xiaomi has done well to establish itself in markets including India, this was a long and complicated process and further international expansion will not come easy. The company also built up a strong hardware ecosystem by working with partners, which resulted in its Mi brand gaining ground in the consumer space. Xiaomi’s strength in software is also something that sets it apart from other Chinese vendors. 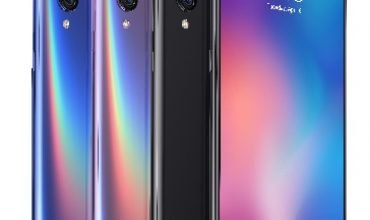 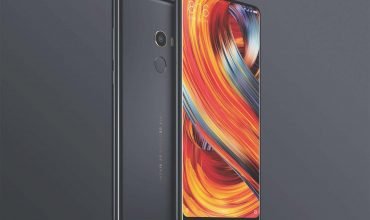