Watch the latest trailer below:

Pre-Orders can be made at the following retailers; Amazon, Argos, GAME, Grainer Games, Microsoft Store, PlayStation Store, ShopTo, Steam, Smyth Toysand Tesco. Players will be able to test their skills on the DRAGON BALL FighterZ open Beta from the 14th January – 15th January, 2018. Those who have preordered the game will have early access from 13th January, 2018.

DRAGON BALL FighterZ will be launched on 26th January, 2018 on Xbox One, PlayStation 4, and PC.More details to come! 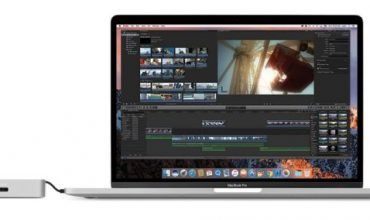 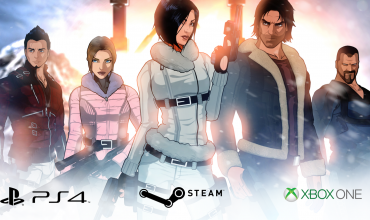