At CES 2018 Samsung’s mobile chief DJ Koh confirmed that the company’s next flagship Android phone will be announced at next month’s Mobile World Congress. Leaks now suggest when exactly you’ll be able to get the highly anticipated device.

Prolific phone leaker Evan Blass has shared what he claims are several Galaxy S9-related launch dates, provided to him from a “C-level executive at a major case maker”. Blass’s intel suggests the Galaxy S9 will be announced on Feb. 26. Pre-orders will start on March 1 and then land in eager hands on March 16. 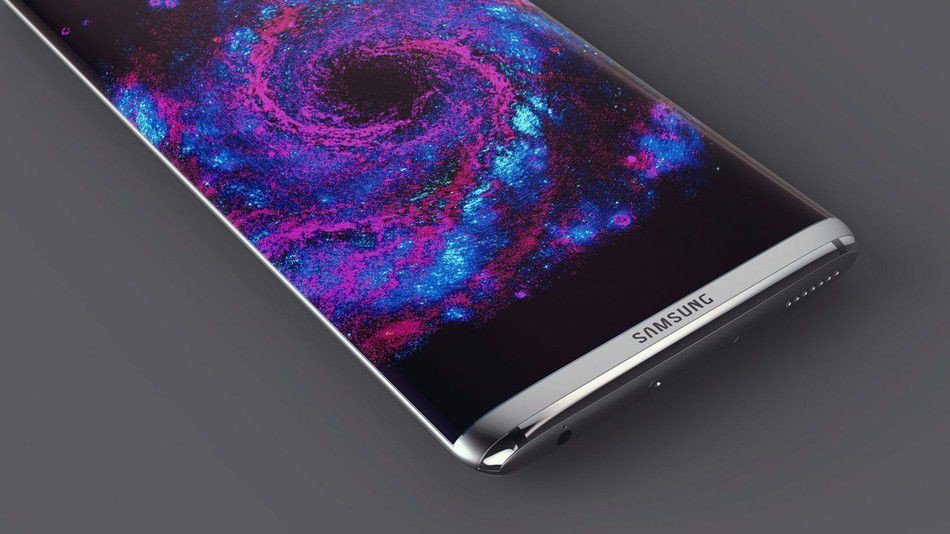 The timeline aligns neatly with Koh’s own confirmation — Mobile World Congress starts on Feb. 26 and major phone announcements are typically announced at the start of the show. Though there’s been a steady drip of Galaxy S9 leaks over the last few months, more details have popped up online since. And depending on how you fancy your phone upgrades, you’ll either be excited or disappointed at what’s coming.

An alleged Galaxy S9 box posted to Imgur and shared by Benjamin Geskin, another well-connected phone leaker, suggests the Galaxy S9 will come with a 5.8-inch Quad HD+ Super AMOLED display, 64GB of storage, and 4GB of RAM. The S9 is also expected to come in a plus-sized version with a 6.2-inch screen.

The biggest upgrades could be made to the cameras and the audio. If the box details are to be believed, the Galaxy S9 could come with a “Super Speed Dual Pixel” 12-megapixel camera with optical image stabilization and “Super Slow-mo” capture (potentially up to 960 fps).

It’s been rumoured the S9 would finally get dual rear cameras and the alleged box seemingly confirms the feature, listing two camera apertures: f/1.5 and f/2.4. The f/1.5 camera aperture is particularly interesting because it would make it the fastest camera lens in a phone (even faster than the f/1.6 camera aperture that’s found in phones like the LG G6). For non-techies, the faster lens translates to even better low-light photos and potentially better “bokeh” (background blur) for Portrait-style photos.

The box also suggests the S9 will have stereo speakers — a first for any Samsung flagship — to match the iPhone X’s. Other details are in-line with previous leaks and reports, including an 8-megapixel selfie camera, IP68 water and dust resistance, wireless charging, and headphones by AKG. 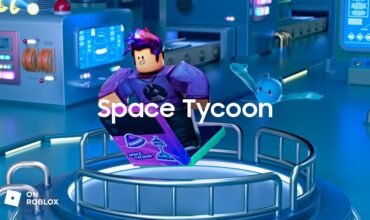 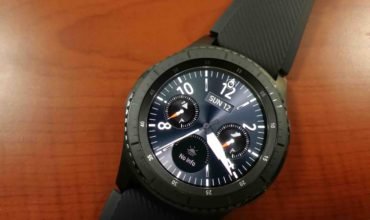