In order to battle the issue of fake news on its platform, Facebook is taking a few steps that includes prioritising local sources. The social media giant announced today in a blog post that, along with efforts to elevate content from friends and outlets designated as “high quality,” the site will be working to push local news offerings to the top of users’ feeds.

The addition is an attempt to prioritize outlets focused on (and in service of) demographics in smaller pockets — an attempt to step away from national outlets that often regarded as more divisive and/or politicized. The new feature will elevate news that’s clicked on by users in a tight geographic locale, along with outlets based in that area. Content will also be prioritized as users follow or share stories from specific publications.

Mark Zuckerberg addressed the change through his own page, citing a recent fact-finding trip around the U.S. as a basis for this new feature. “Many people told me they thought that if we could turn down the temperature on the more divisive issues and instead focus on concrete local issues, then we’d all make more progress together,” Zuckerberg wrote. “Local news helps build community — both on and offline. It’s an important part of making sure the time we all spend on Facebook is valuable.”

The feature will roll out first in the United States. The company admits that it will be a sort of work-in-progress, and the site will likely treat it as such as it works out the kinks of its new system. After all, a hyperlocal, decentralized version of Facebook’s news feed could ultimately have the effect of further polarizing sources if not balanced with broader, national news coverage.

“This update may not capture all small or niche-interest publishers at first, but we are working to improve precision and coverage over time,” the company wrote in the post. “All of our work to reduce false news, misinformation, clickbait, sensationalism and inauthentic accounts still applies.” 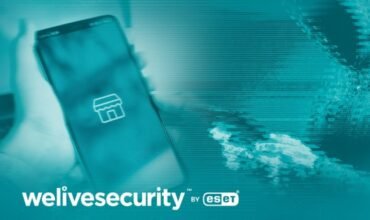 WhatsApp Goes Down Due to Server Issues