Home » Watch the trailer for Iron Maiden: Legacy of the Beast – Night City

Mobile games developer Navigator Games and heavy metal legends IRON MAIDEN announced the arrival of Night City to their ‘Legacy of the Beast’ game and released the official trailer.

Iron Maiden: Legacy of the Beast is a ever-expanding dark fantasy RPG via their smartphones & tablets that offers definitive experience in the mobile gaming space and the game is available now for free on Apple’s App Store and Google Play. 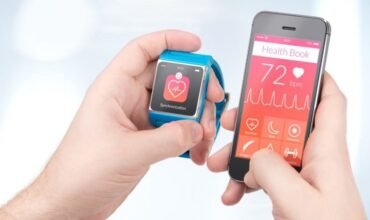 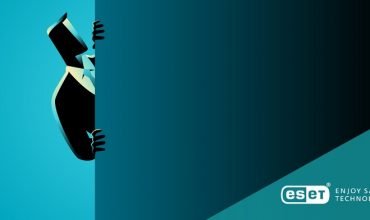