“We’re proud to extend our partnership with Acer for the next three years and believe it’s an indication of the long-term commitment we’re seeing in the industry,” said Paul Brewer, Senior Vice President Brand Partnerships at ESL North America. “Acer is a terrific example of a world class brand which has made its mark in esports and has become an integral part of IEM events.”

“Aligned with our mission to provide best-in-class gaming hardware, we are proud to join forces with ESL as the hardware engine for such a prestigious esports event,” said Vincent Lin, AVP of Global Product Marketing and Planning at Acer. “Acer’s arsenal of gaming notebooks and desktops featuring the latest innovations such as advanced graphics and cutting-edge thermal technologies make a whole new realm of gaming experiences possible for esports.”

As the exclusive PC partner at IEM, Acer’s gaming-oriented brand, Predator, will be fully integrated in all aspects of CS:GO tournaments for upcoming Intel Extreme Masters seasons. The latest Acer Predator-brand monitors will be showcased throughout the coming seasons, with Acer laptops stationed at the analyst desk for each event. 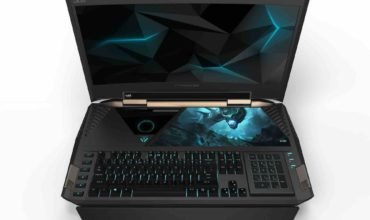 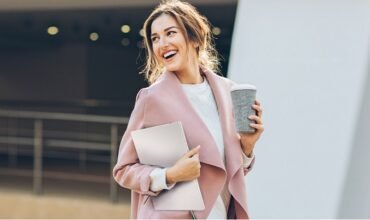