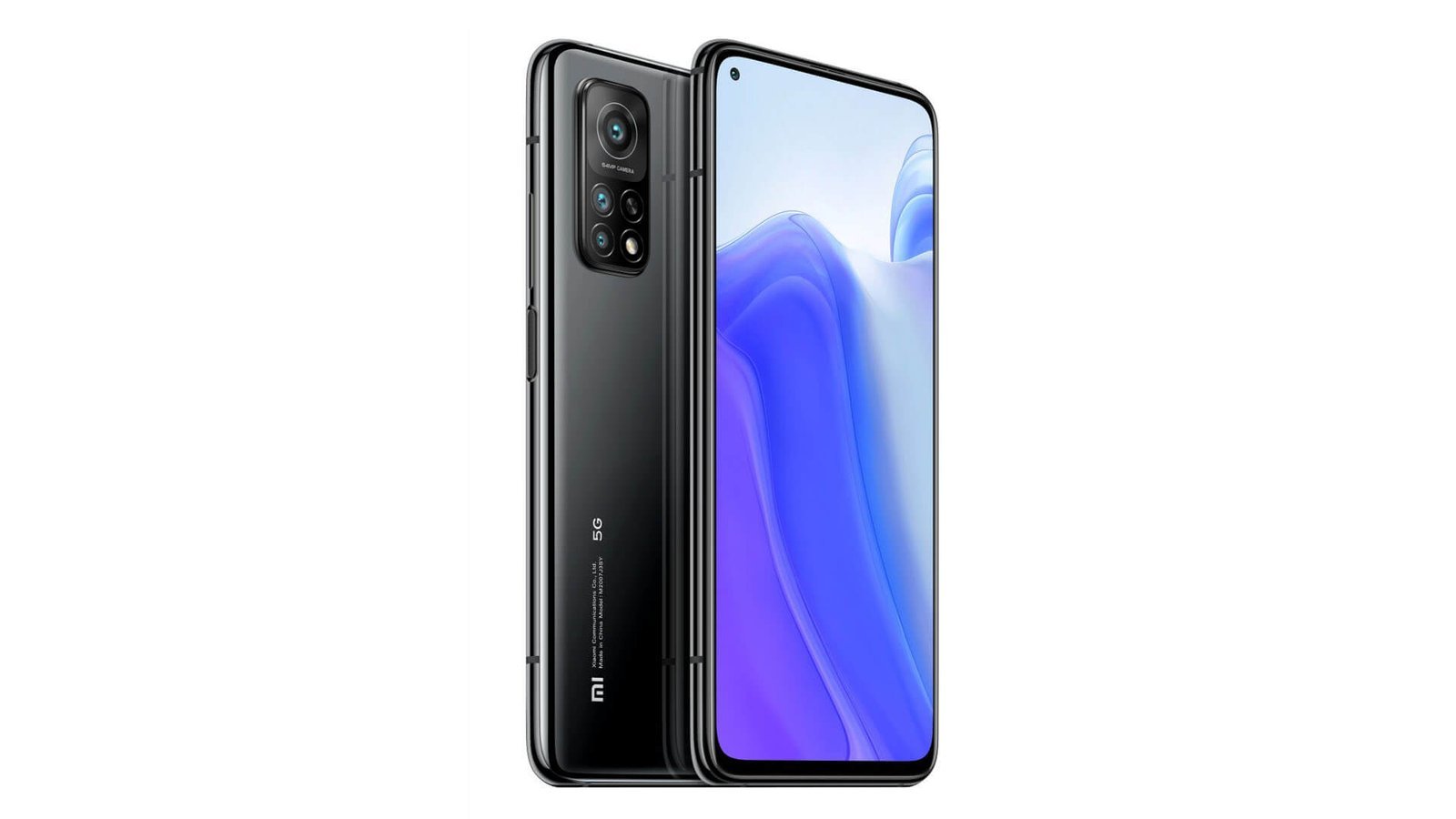 Both the new smartphones feature almost the same specifications. The new smartphones hold a large 6.67-inch display and feature a screen resolution of 1080p+ and a 20:9 aspect ratio. The displays are HDR10 certified and can do a maximum brightness of 650 nits. Xiaomi has protected both the front and backside of the devices with Gorilla Glass 5. Xiaomi mentions that the new IPS LCD display features an adaptive refresh rate of up to 144Hz. This means the display can operate as low as 30Hz when needed, 48Hz while watching movies, 60 Hz for normal content, 90 Hz for faster framerate, 144Hz for gaming, and more. 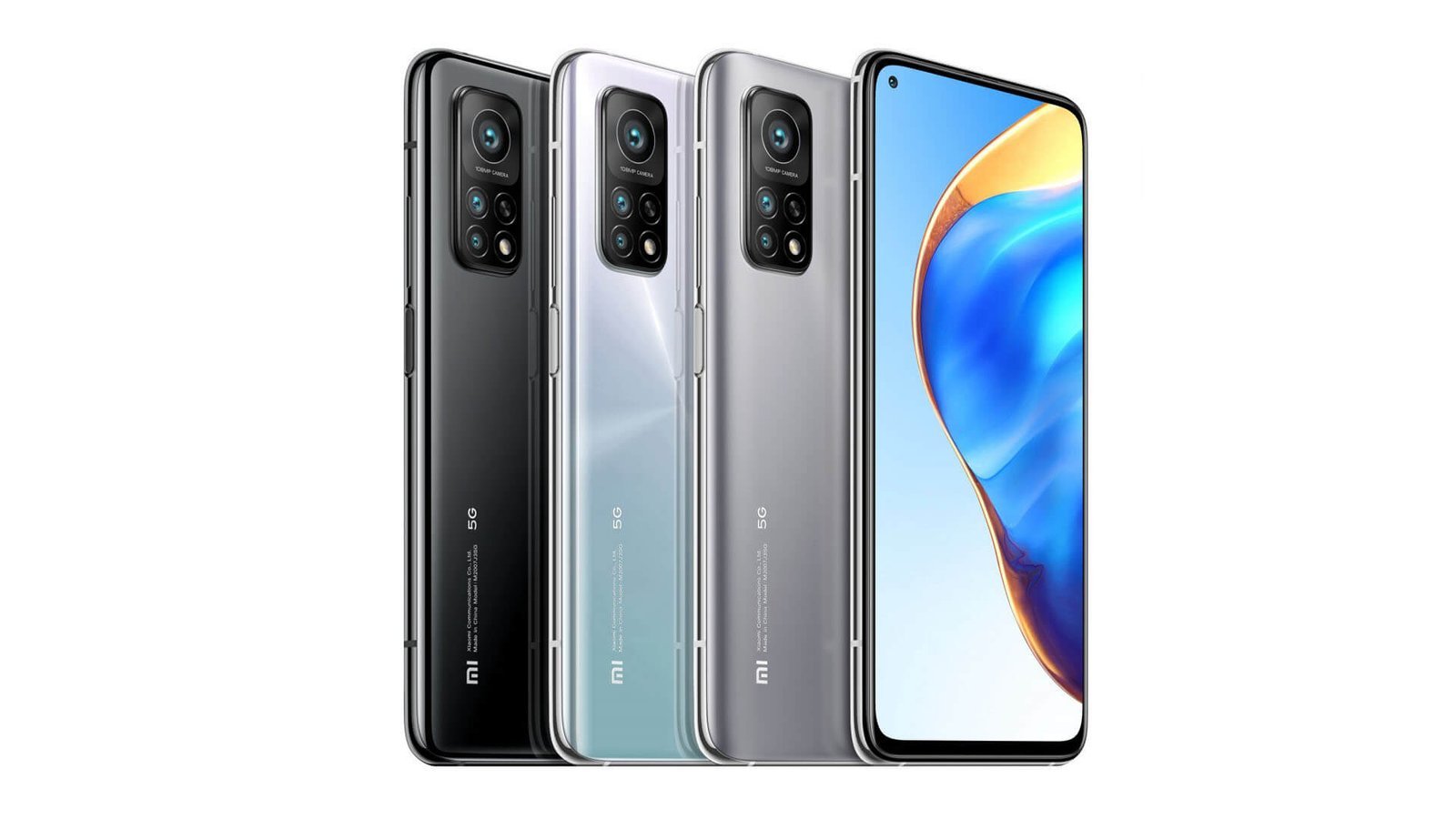 Xiaomi has placed the fingerprint scanner on the right side, which will be easier for the thump to reach when you’re holding the smartphone. Speaking of which, both the new devices feature an aluminum frame for a better and rigid build factor. The new Mi 10T and the Mi 10T Pro are powered by the Snapdragon 865 chip (the non-plus variant) and run on Android 10 OS with MIUI 12. Both the new devices also pack a large 5000 mAh battery and also supports rapid fast charge with a 33W charger.

Where the new smartphones differ are in the main camera department. The Mi 10T Pro packs a triple camera setup on its rear side. The main shooter comes with a large 108MP image sensor and the sensor size is 1/1.33, along with an aperture of F1.7 and support for optical image stabilization. The sensor is capable of recording up to 8K videos at 30fps. The second camera is a 13MP ultra-wide shooter with F2.4 as its aperture. The third sensor is a 5MP macro snapper that is capable of focusing subjects between 2cm and 10cm of distance. 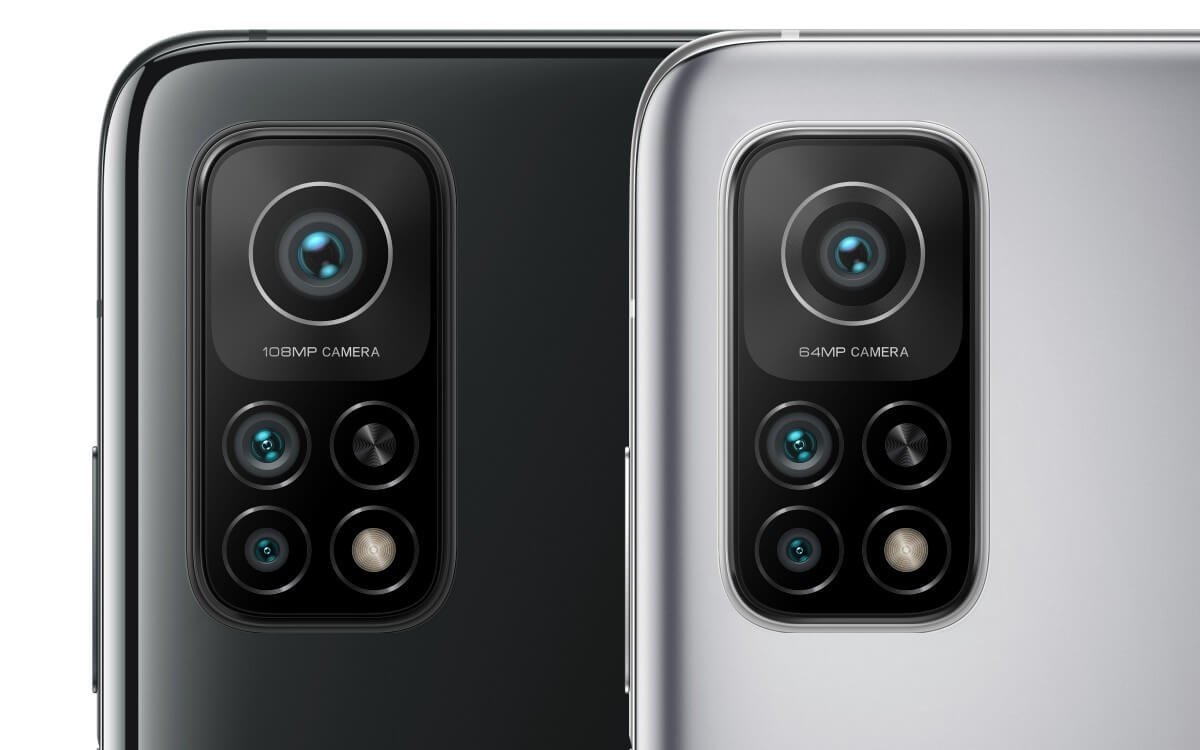 The Xiaomi Mi 10T has almost the same camera setup, except for the fact that the main shooter packs a 64MP image sensor with an aperture of F1.9. The image sensor size is 1/1.7-inch. So you are getting a lower megapixel shooter with a lower aperture and sensor size. Make no mistake that this 64MP and its specifications are no slouch either. That said, both the smartphones feature the same right-sided punch hole 20MP selfie snapper with a night mode and up to 120fps slow-motion video recording. 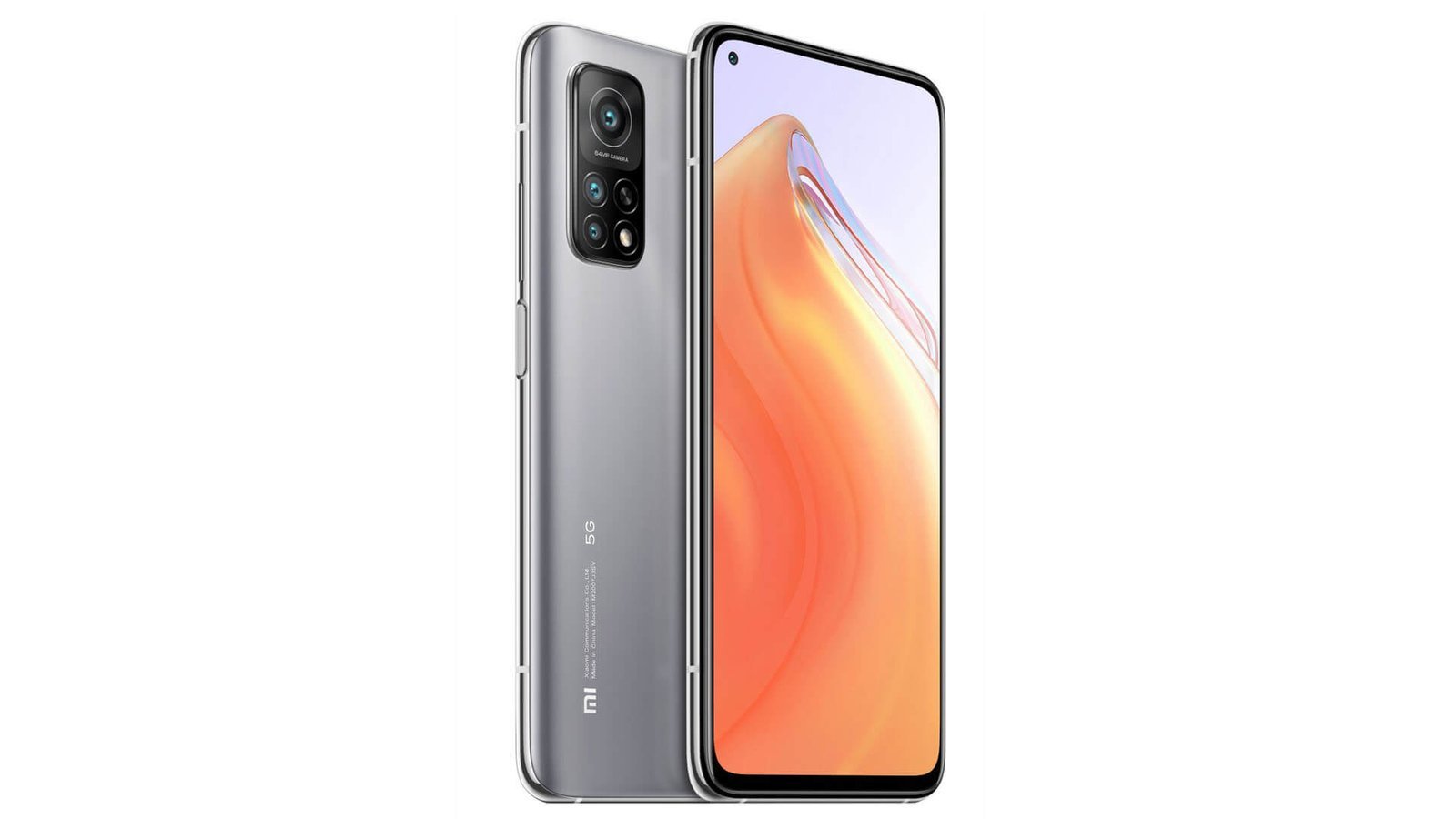 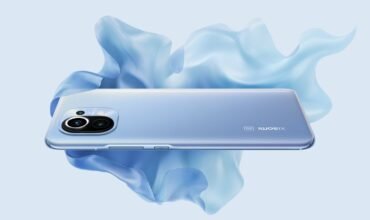 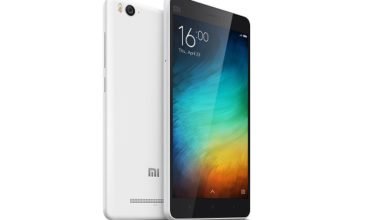