Huawei has officially announced a new wireless speaker in its HUAWEI Sound Series, and is developed in collaboration with acoustics giant Devialet. The two companies had partnered to launch the HUAWEI Sound X in 2019, which as the first-ever premium wireless speaker has made top-notch audio and acoustics technology broadly accessible to ordinary users and audiophiles alike. 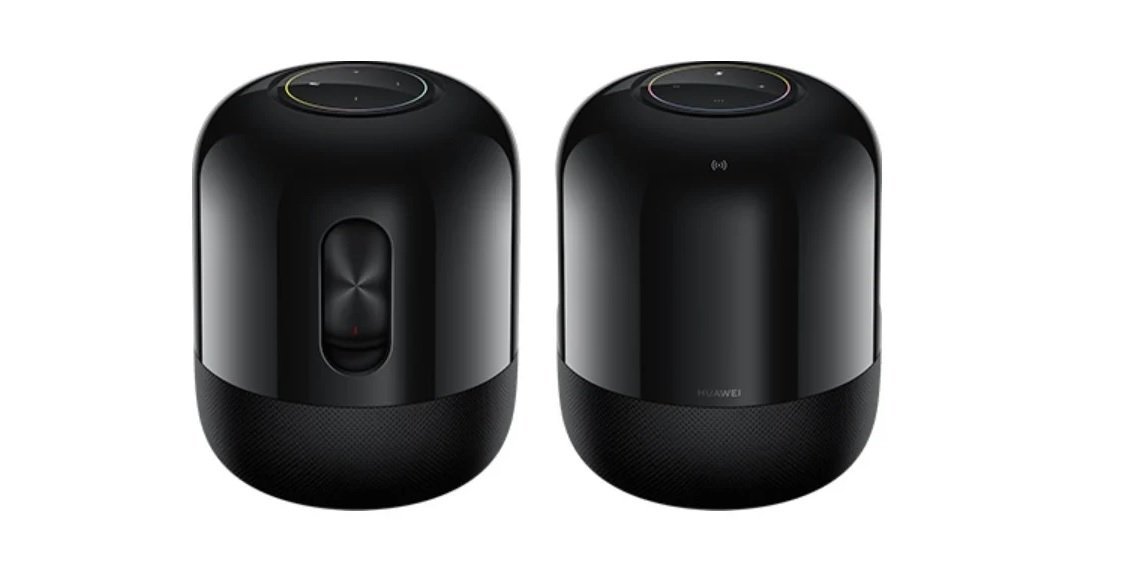 The next-generation HUAWEI Sound is the crown jewel of the fruitful Huawei X Devialet partnership, with all of its loudspeakers adopting Devialet-patented acoustic designs for even greater immersion. The HUAWEI Sound is markedly smaller than the Sound X, but delivers enhanced full-bodied audio immersion, serving as a testament to Huawei and Devialet’s unique and complementary capabilities.

Compact body that packs a wallop 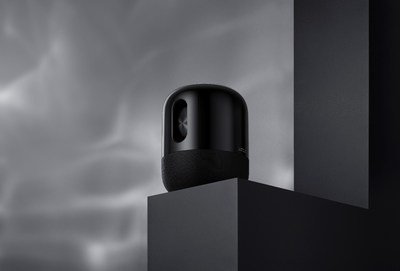 This latest-generation product adopts an inventive four-speaker acoustic design, the result of Devialet’s unmatched prowess in the field, with a 4-inch 40W woofer and three full-range 5W loudspeakers working in conjunction. Despite HUAWEI Sound’s remarkably understated appearance, it generates an astounding amount of power, thanks to Devialet’s Push-Push configuration, in which two passive radiators reinforce each other to counteract backwave vibrations. This substantially reduces the presence of distortion resulting from the diaphragms’ reverberations, and ensures unrivaled stability under high volume settings at up to 90 dB, producing strikingly pristine and distortion-free audio at all times.

Strong bass has been a consistent highlight on the HUAWEI Sound series, and this all-new product only raises the ceiling, by incorporating Devialet’s SAM® 2.0 technology, and a first-ever “1 woofer + 2 passive units” structure. This highly intricate acoustics model exercises meticulous modeling and displacement controls over the woofer and passive radiators, to ensure maximally-large simultaneous vibrations on top of distortion-free low frequencies and a wide dynamic range. As a result, bass tones are deeper and fuller on HUAWEI Sound.

Advanced SAM® 2.0 technology facilitates heightened immersion, absorbing the listener in a taste of a live concert experience, from the comfort of the living room. Bolstered by SAM® 2.0 and Push-Push design, HUAWEI Sound generates audio that projects boundless power and authority, while maintaining a stunning degree of fidelity, representing an extraordinary new paradigm for a wireless speaker. 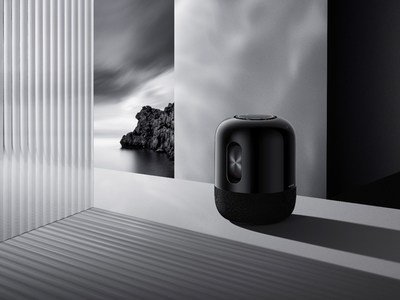 The all-new HUAWEI Sound packs three evenly spaced (i.e. at 120° angles) full-range tweeters, complemented by Devialet SPACETM Technology, capable of filling a room with lyrical, 360° surround sound, for an in-person listening experience reminiscent of that at a grand concert hall.

SPACE™ confounds the traditional notion that surround sound requires multiple strategically-placed speakers throughout the room, by separating the input signal into direct sound, reflected sound and ambient noise, via a dedicated algorithm. The three different directionally-oriented speakers then receive signal based on the location of the listener, and together create astounding surround sound effects from a single device, transcending the inherent spatial limitations of any room.

*You need to select Devialet SPACE™ Soundstage mode in HUAWEI AI Life app for this feature.

On top of that, HUAWEI Sound offers four enriching sound effects: Devialet SPACETM Soundstage, Vocals, Hi-Fi, and Bass, which add fresh-new flavors to any piece of music, from symphonies and arias to rock songs! These settings are remarkably easy to configure in the HUAWEI AI Life app.

*The 3.5mm AUX-in cable is a separate purchase.

HUAWEI Sound also incorporates a groundbreaking tap-to-transfer feature, through which the user can direct phone audio playback to the speaker in the blink of an eye, simply by tapping the phone against the speaker body. LDAC is also supported, which allows for high-definition Bluetooth transmission at up to 990 kbps (theoretical value), triple that under standard Bluetooth.

*OneHop Audio Sharing is only supported on Android phones that run Android 5.1.1 or later, with NFC enabled and the phone screen turned on. It is not currently supported on iOS.

HUAWEI Sound inherits the premium style of the previous Sound X, with a specialized coating that crafts a sleek, shiny surface reminiscent of that on a grand piano. The lower portion of the body is coated with a glossy fiber grid cloth, for free and easy sound transmission, as well as protection against dust infiltration and splashes. Music played on HUAWEI Sound has the effect of transporting the listener to the scene of a live concert — an intimate but majestic experience.

HUAWEI Sound incorporates Huawei’s unparalleled prowess in communications technology and Devialet’s leading acoustics capabilities, to deliver a listening experience that is as evocative as it is unique. Its release ushers in a new era for wireless Hi-Fi, in which the emotional resonance of our favorite songs and sounds can be faithfully reproduced by a compact, home-bound Hi-Fi speaker. 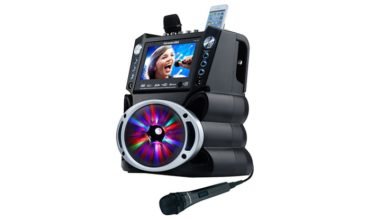 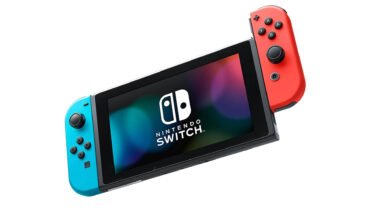