Capcom’s Dragon’s Dogma: Dark Arisen is a remastered version of Dragon’s Dogma for current generation consoles. The game was originally released way back in 2012.

At that time, it won rave reviews and two years later the game developer also announced an enhanced version called Dark Arisen a year later. Three years later, Capcom remastered the PC version and now the company has launched the remastered version for Xbox One and PS4. 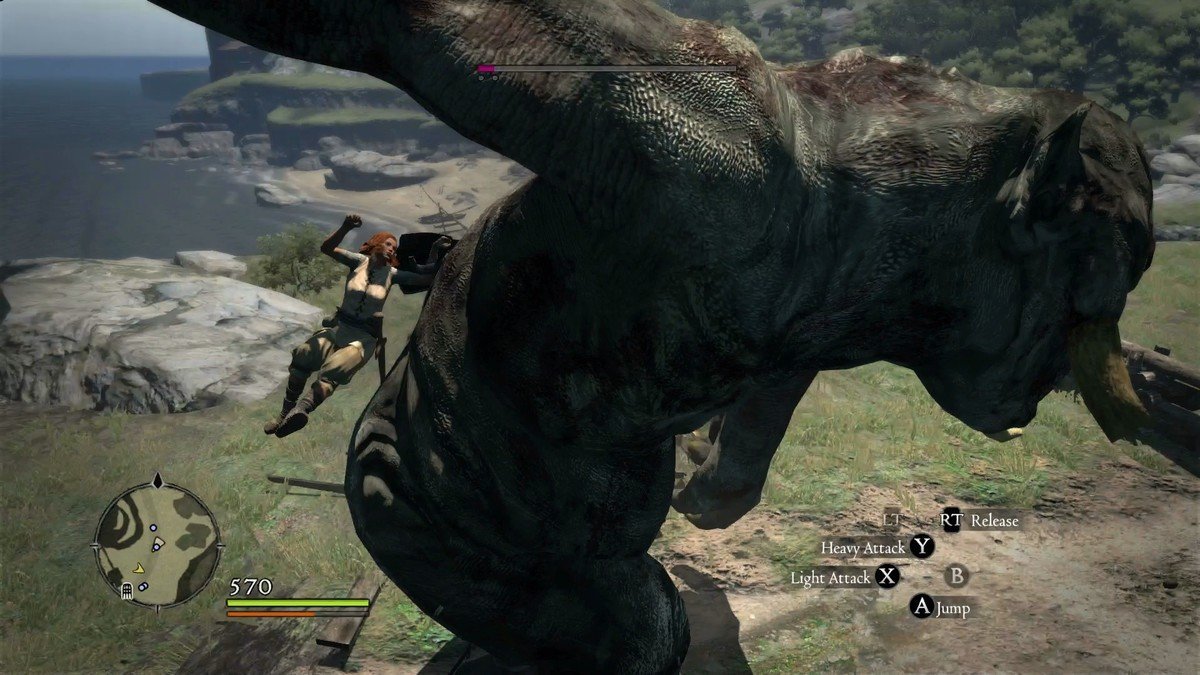 The original Dragon’s Dogma was an interesting mix of Dark Souls, Skyrim, and Shadow Of The Colossus. It heavily borrowed ideas from various similar games in an attempt to make a hybrid of Western and Japanese style action role-players.

Dragon’s Dogma is a true RPG at heart and like most RPGs it has a very interesting plot. After surviving a dragon attack that killed his forces, a male knight must team up with a trip of NPCs to reach the dragon, battling minor foes and a huge chimera boss along the way. 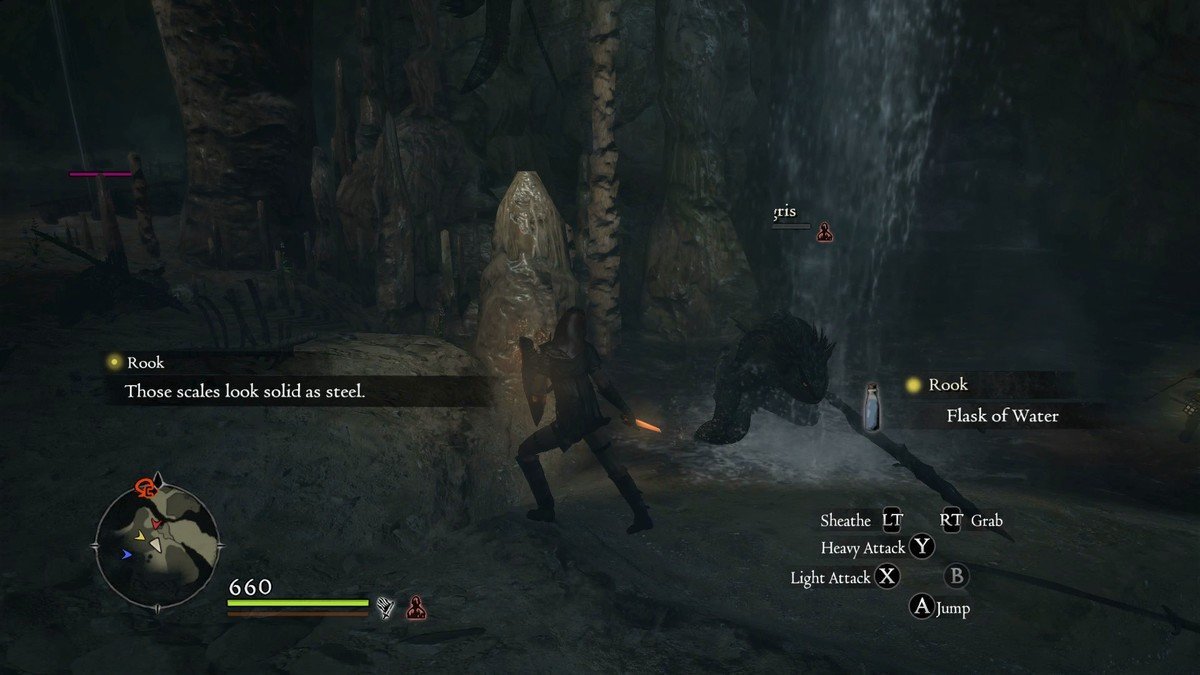 Once the intro is over, you get on to create your own character. I found that the creation options are quite limited compared to  current-gen RPGs. However, you do get to select gender, skin and hair colour, and a few physical features during the process. Soon thereafter you’ll select from one of three vocations (classes), with more becoming available later in the game. As you progress in the game, you can change with advanced and combined vocations. With it you will also be able to change your team and our warriors called “pawns”, who do not level up like you. 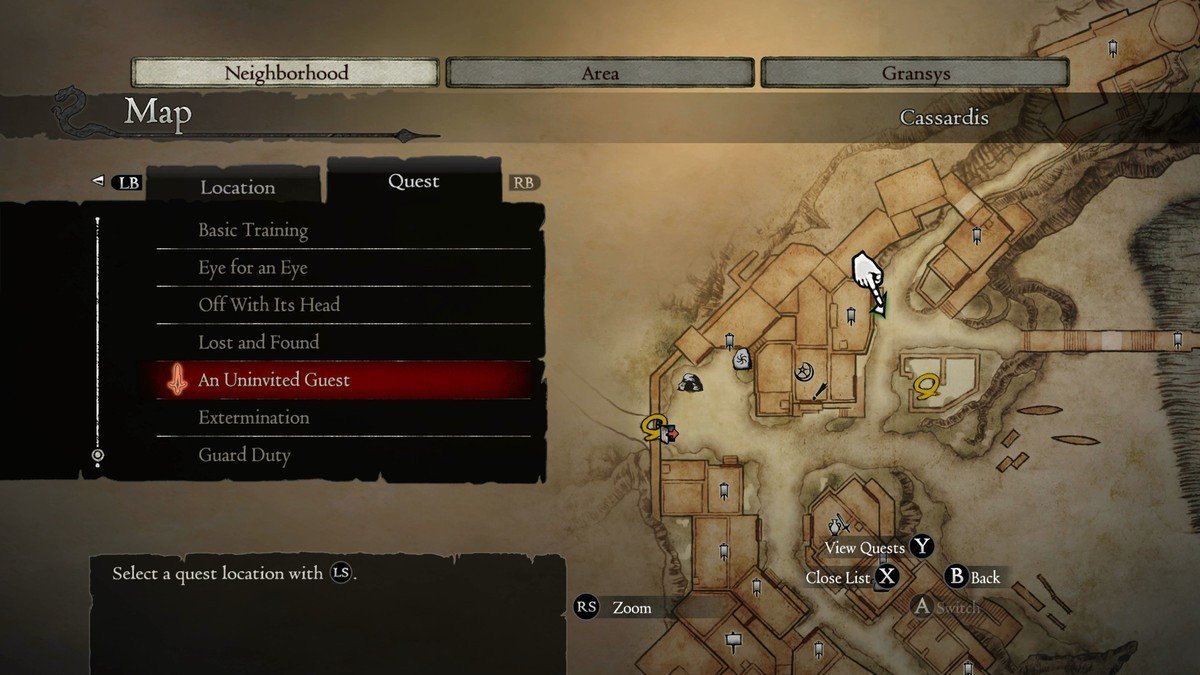 The pawns display a brilliant level of artificial intelligence. So, depending on whether a pawn is a fighter, archer, or wizard they’ll be able to tackle enemies and bosses intelligently, without being asked. 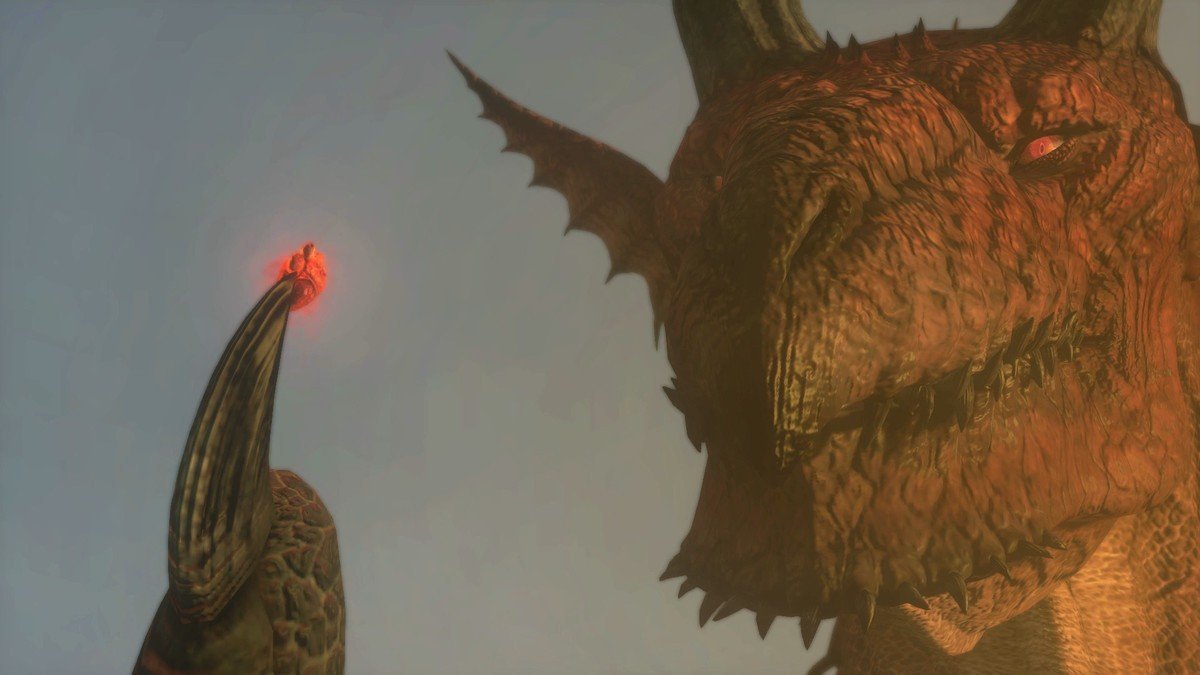 Visually, the game has always been a mixed bag. While it had some amazing large and detailed monsters, the textures in the game were not that great. Running at an increased resolution, this new version maintains a solid 30 frames per second. So Dark Arisen is smoother than before, but 60 FPS and more graphical improvements would have been welcome. The game’s story is mostly typical fantasy fare, with a few crazy twists at the tail end. Having said all of that, Dragon’s Dogma: Dark Arisen continues to hold its position as one of the best action RPG out there on the market. 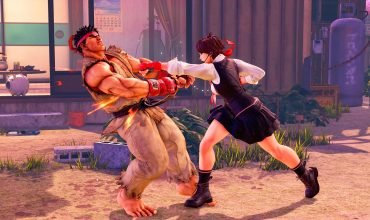 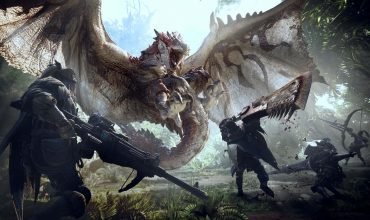