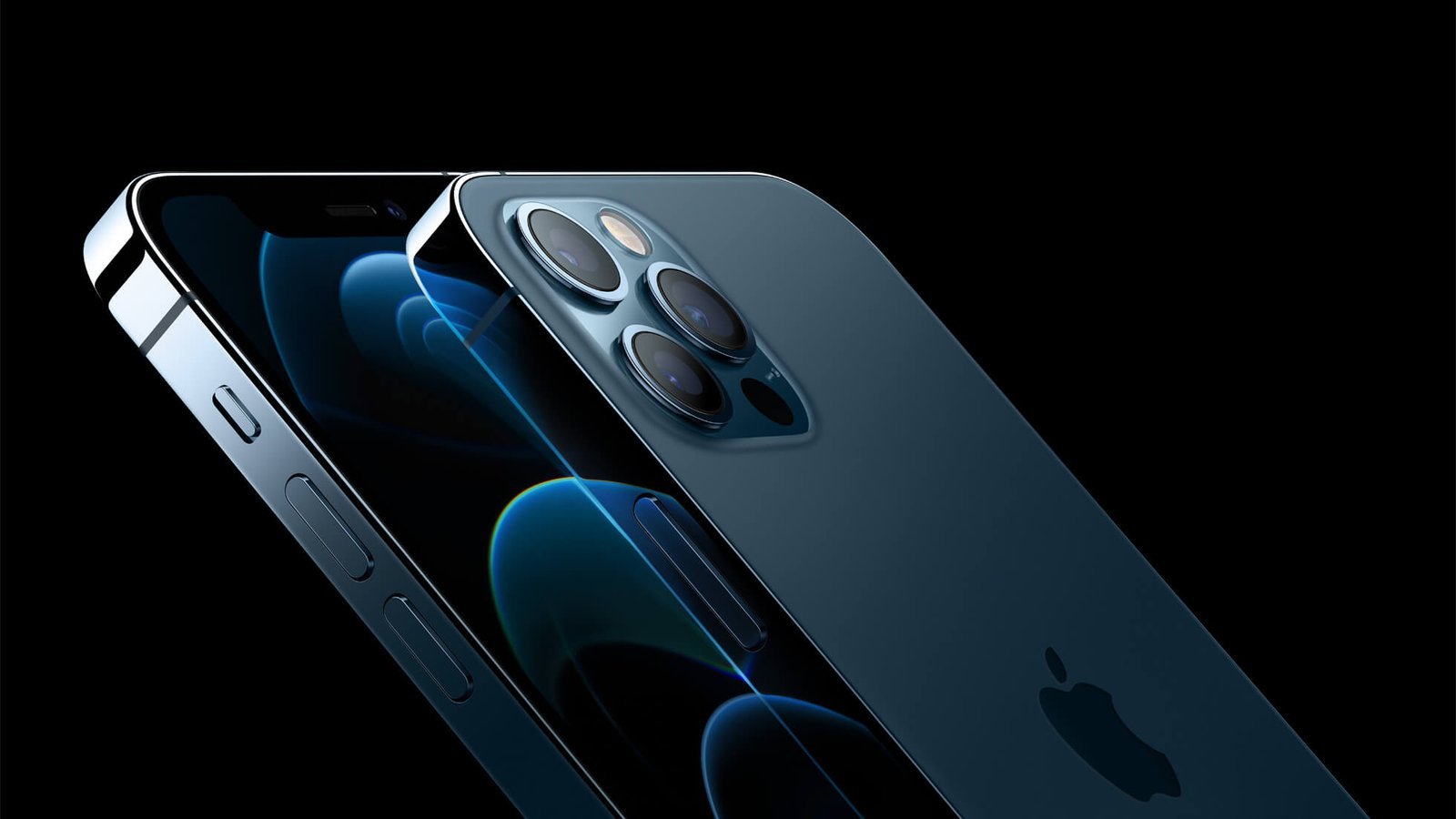 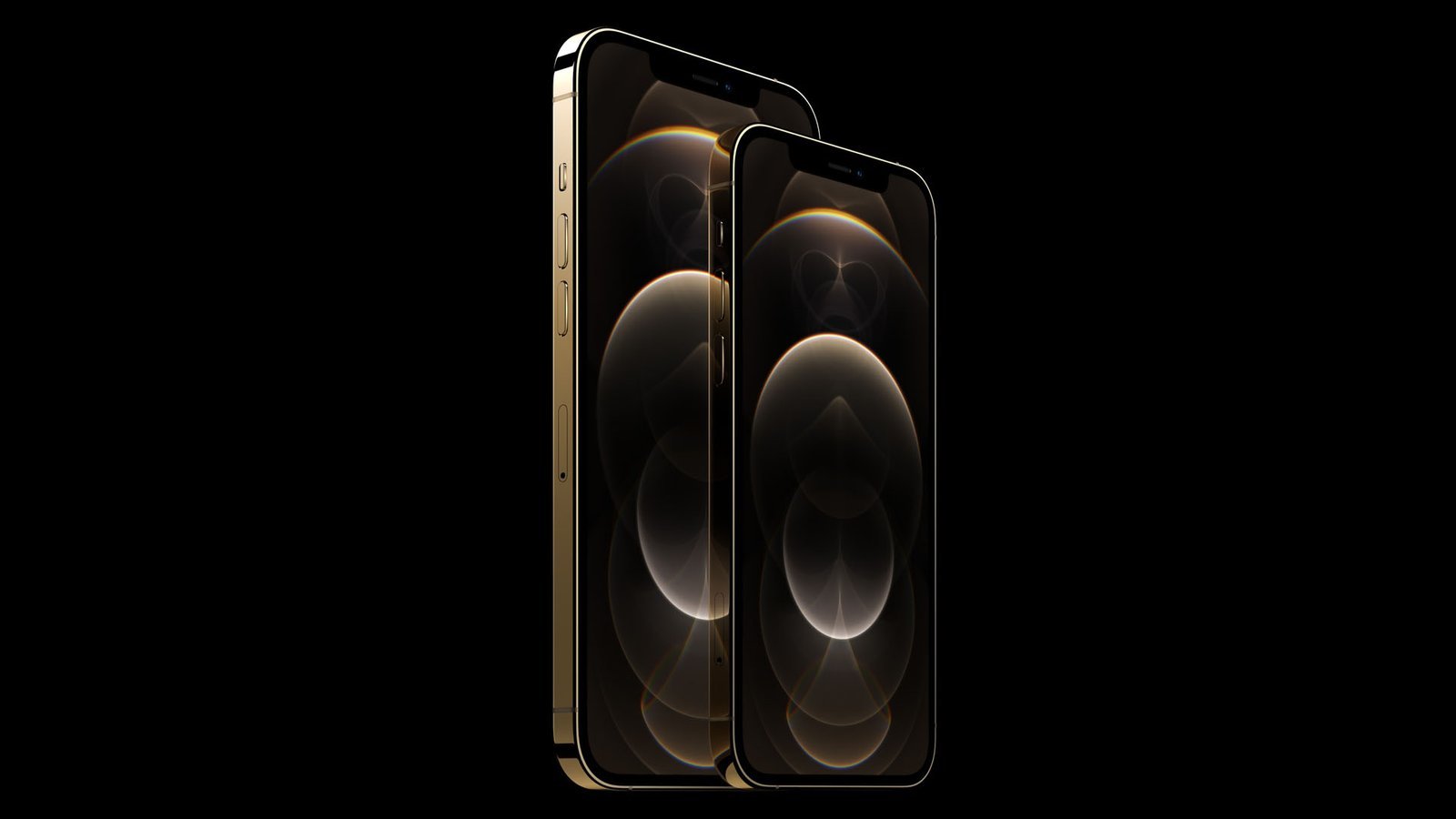 You also get the Ceramic Shield protection and IP68 certifications for both the iPhone 12 Pro and Pro Max models, meaning it can resist drops and submerge the smartphone underwater. While the iPhone 12 Pro and Pro Max share the same 12MP wide and ultra-wide cameras from the base iPhone 12 models, the Pro models also include a third camera for telephoto shots, also with a 12MP sensor. The main 12MP camera features a wide-angle lens and with an aperture of F1.6. The second 12MP is for ultra-wide angle shots with an aperture of F2.4, and the 12MP telephoto shooter comes with an aperture of F2.2. The new Pro models also come with the same 12MP selfie snapper. Both the front and rear cameras are capable of 4K video recording up to 60fps. 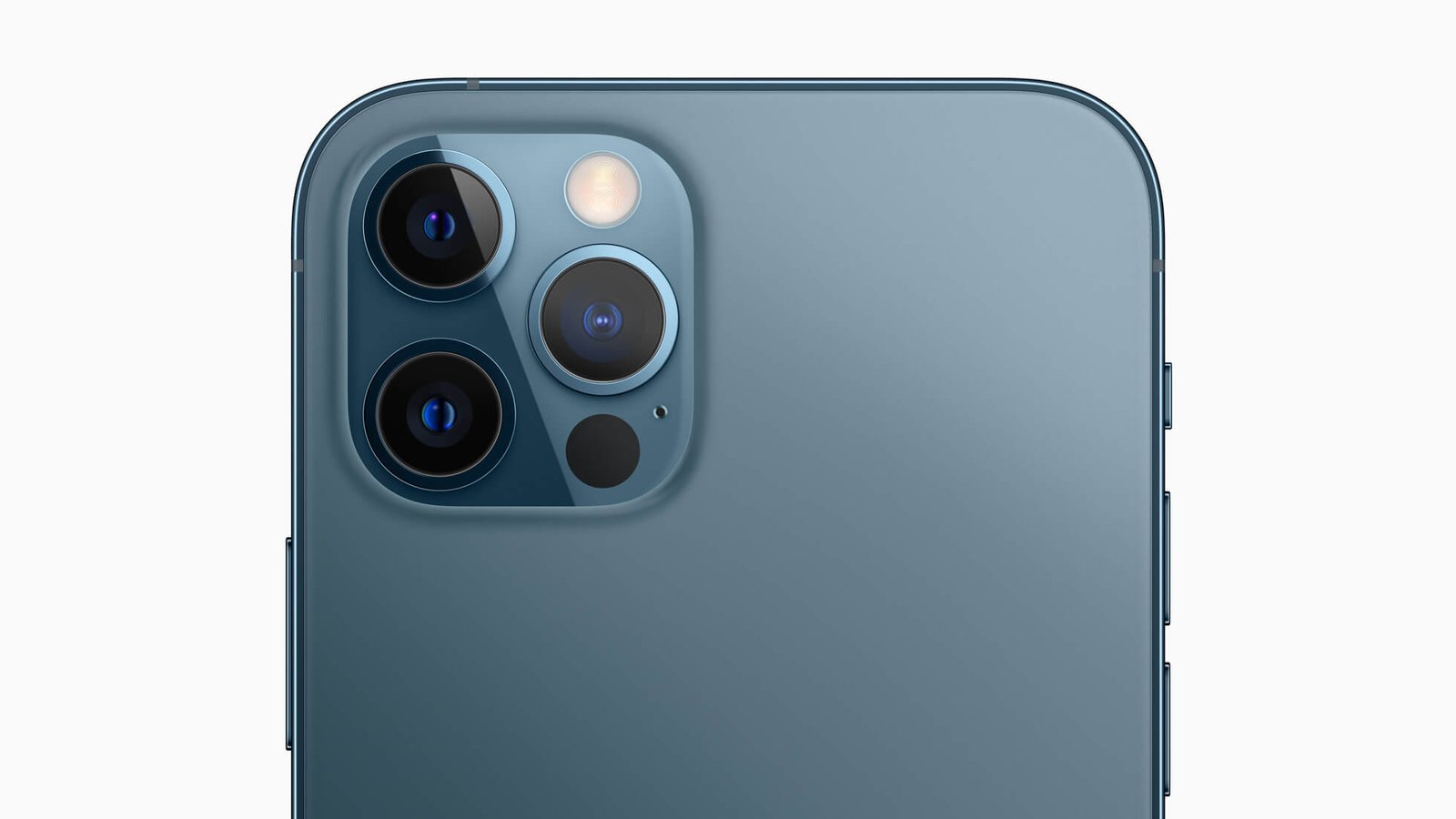 While there are a lot of similarities between the base and Pro models, the new iPhone 12 Pro and Pro Max models feature a sensor-shift mechanism where the sensor module moves to compensate shakes, instead of the lens. It should be noted that the image sensor used on the iPhone 12 Pro Max is 47% bigger than the telephoto sensor used on the iPhone 12 Pro. The bigger sensor is capable of delivering a better dynamic range, image quality, and better low-light performance. Apple mentions that the new camera used on the Pro Max delivers 87% improvement over the previous iPhone generations.

Apple mentions that the new sensor is capable of capturing multiple snaps with the Image Signal Processor, which helps to compute the captured shots and processes them with the neural engine of the A14 Bionic processor. Apple has also improved the Deep Fusion capability where the camera fuses multiple frames of a scene into one photograph. The new Deep Fusion will be available for both the front and rear-facing cameras. The inclusion of Smart HDR 3 means users will be able to capture real-life images in tougher situations. Apple also introduced a new Night Mode Time-Lapse feature that can do longer exposure durations and deliver sharper results, improved light trails, and better exposures during low-light situations.

One of the best features is the introduction of LiDAR that helps to measure the distance of the subject or scene. LiDAR illuminates a subject with a laser and measures the reflection with the sensor. LiDAR is also used to help the autofocus system in low-light situations on the iPhone 12 Pro. Apple mentions that users will see six times better autofocus performance for low-light situations, along with better effects while shooting portraits in low-light scenes. Another major update is the inclusion of HDR and Dolby Vision on both the Pro and Pro Max models. The new models let you record 10-bit HDR videos at 700 million colors. Apple claims that the iPhone 12 Pro Max is the first smartphone that can record Dolby Vision HDR up to 60fps and can grade all frames live while you record a scene. 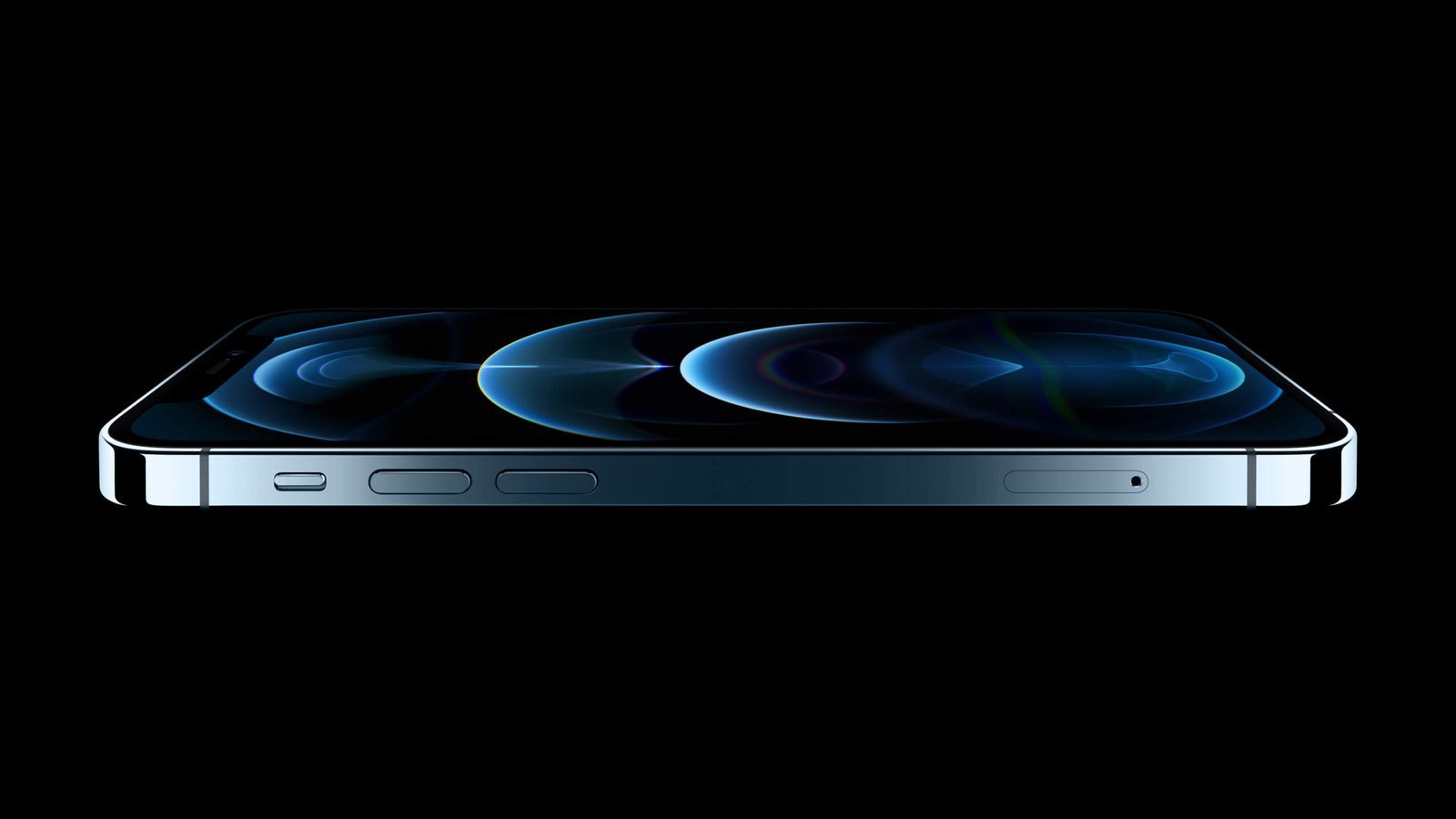 Apple also announces the new Apple ProRAW format that is a combination of multi-frames by gathering several layers of data and holding them independently. Apple mentions that users can have full control of the color, dynamic range, details, and more. Apple will be releasing the API for editors to be able to edit the new format. The new ProRAW update will roll out later this year for the new iPhone 12 Pro and Pro Max models. The new Pro models also come with MagSafe wireless charging up to 15W and Qi wireless charging up to 7.5W. And just as the base and mini models, you can reach 50% battery capacity in just 30 minutes of charge with a 20W charger for the Pro and Pro Max models. 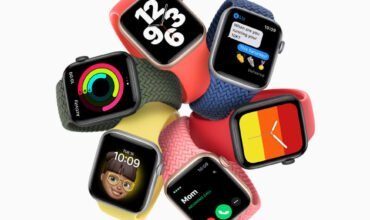 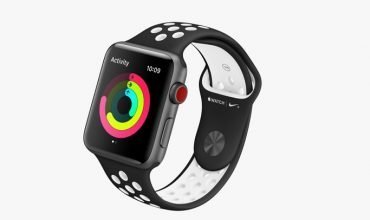