The pricing of a one-day ticket is AED 265 for adults and AED 225 for children (ages 3-11) and senior citizens (60+). You can either book your tickets online or buy them at the entrance of the theme park. Legoland features over 40 Lego-themed rides, shows and attractions – most designed for kids. 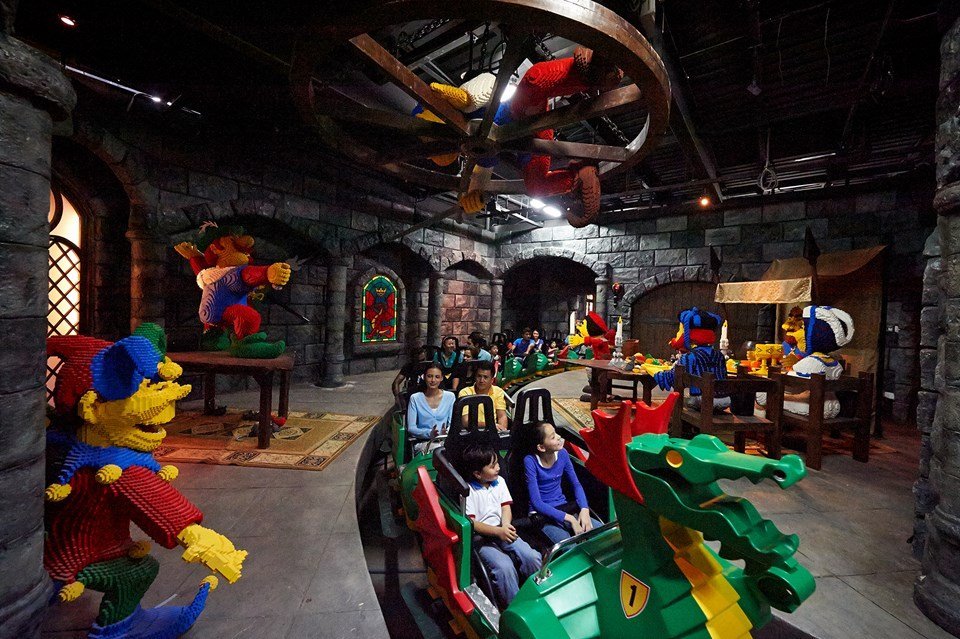 The entire theme park is divided into six different areas – Factory, Lego City, Imagination, Kingdoms, Adventure, and Miniland. Legoland Dubai’s Factory is essentially a minimart that allows you to pick up essentials for the day such as sunglasses and sunscreen, rent a stroller or pick up a bite to eat.

Next up on the tour is the Lego Factory, where you can see how Lego bricks are made. You also get your very own Lego brick from the assembly line as a souvenir. There’s also The BIG Shop, which offers the largest selection of Lego toys in the Middle East. We found most merchandise to be over-priced. 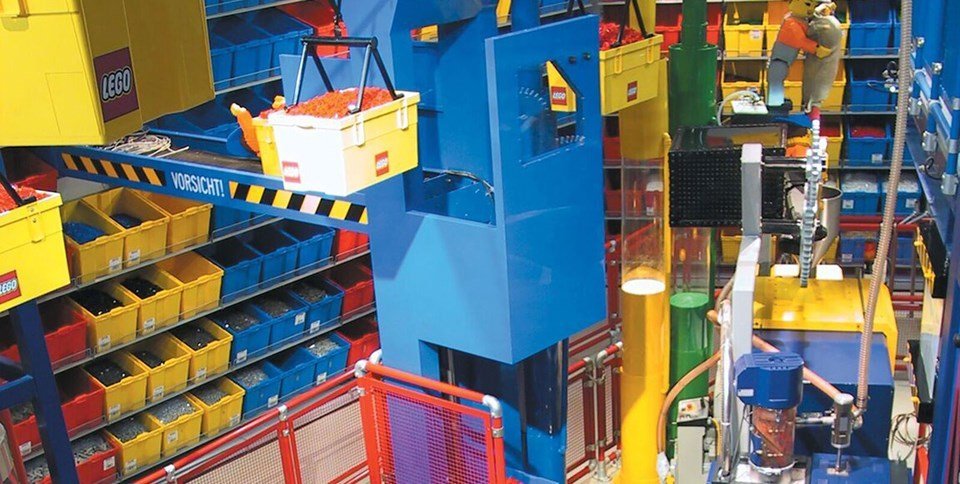 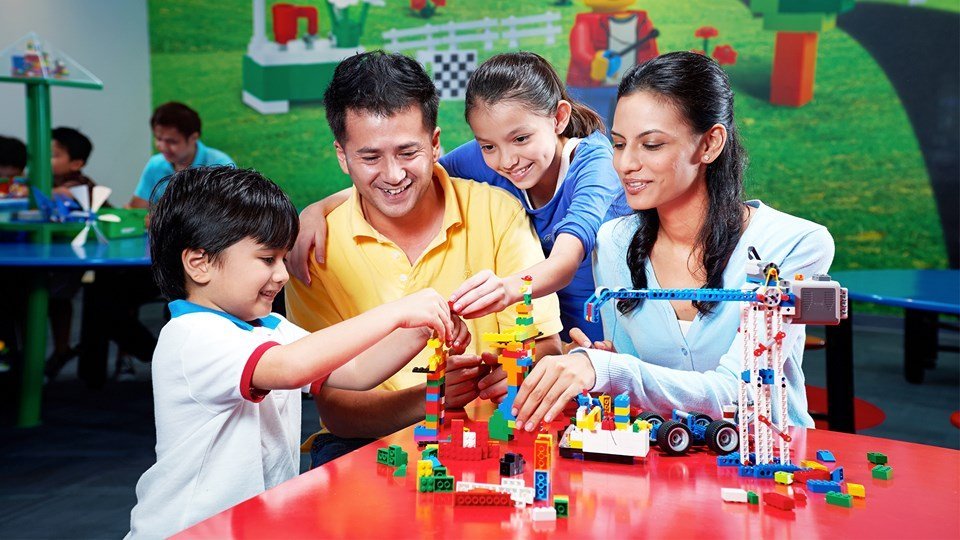 The Kingdoms area offers rides and areas such as Castle, The Dragon, Dragon’s Apprentice, Merlin’s Challenge, Merlin’s Flying Machines, Builders Guild and Castle Stage. The Dragon is a roller coaster ride through the King’s castle for adults, while kids can enjoy a ride on the Dragon’s Apprentice. You can also pedal your way up and down on Merlin’s Flying Machines, while families can take a quick whirl around at Merlin’s Challenge. 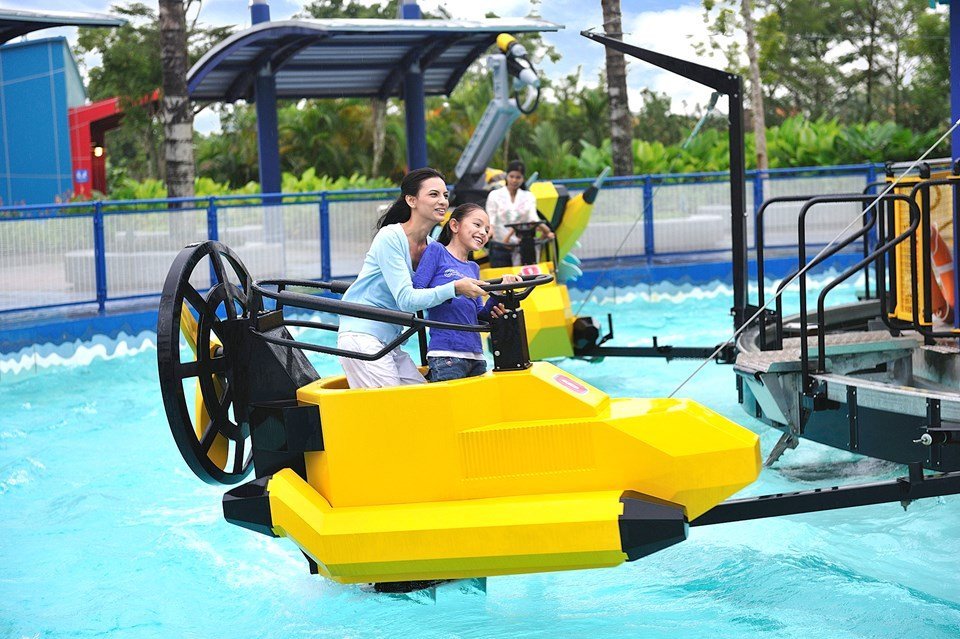 Miniland features possibly the region’s largest miniature city! Featuring many landmarks such as the Pyramids, Taj Mahal, Burj Khalifa, Abu Dhabi’s Grand Mosque and so on, it will take you at least 2 hours to enjoy the entire area. According to Legoland Dubai, over 20 million Lego bricks were used to create over 15,000 miniature models.

Overall, the experience is quite awesome. Please note though that the parking is paid, though they do have trams from the parking area to take you to various parts of Dubai Parks and Resorts. The theme park is huge – so be prepared to walk a lot and if you really want to make the most of your visit, enter the park early, say around 10 am. 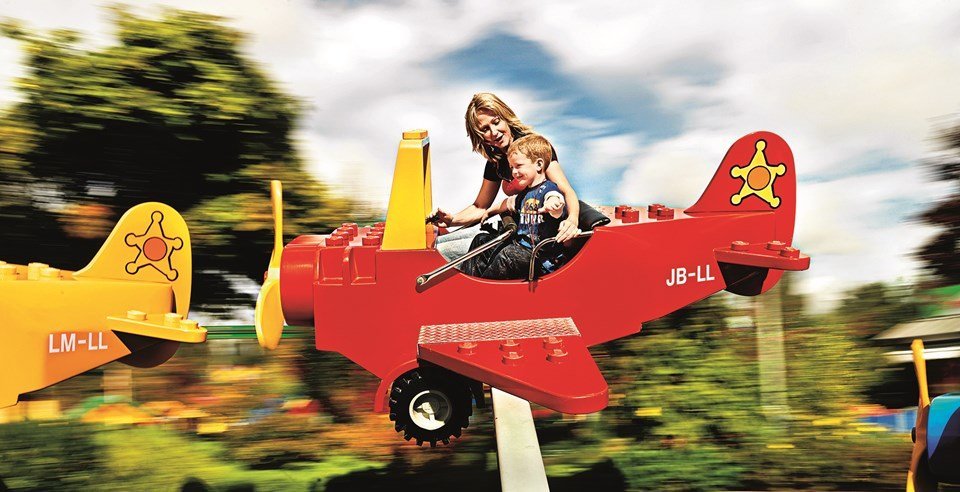 My kids loved the live Ninjago show. The overall orchestration of the show was brilliant. While most rides are meant for kids aged 4 and above, the ride operators do allow parents to accompany their kids on rides. While the location might be an inconvenience for some, the whole trip was worth it – the experience was very good. Legoland Dubai gets a recommended nod along with the Review Central Editors’ Choice award.

Disclaimer: Review Central paid for its own Legoland entry tickets for this review. 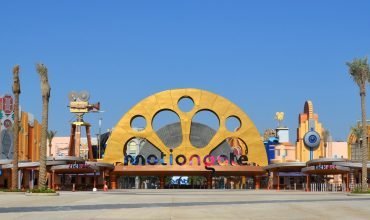 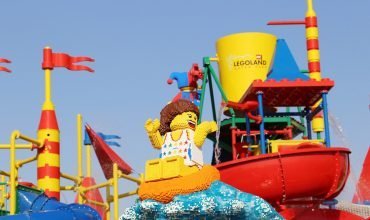 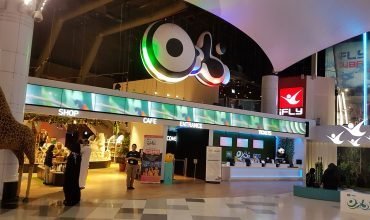