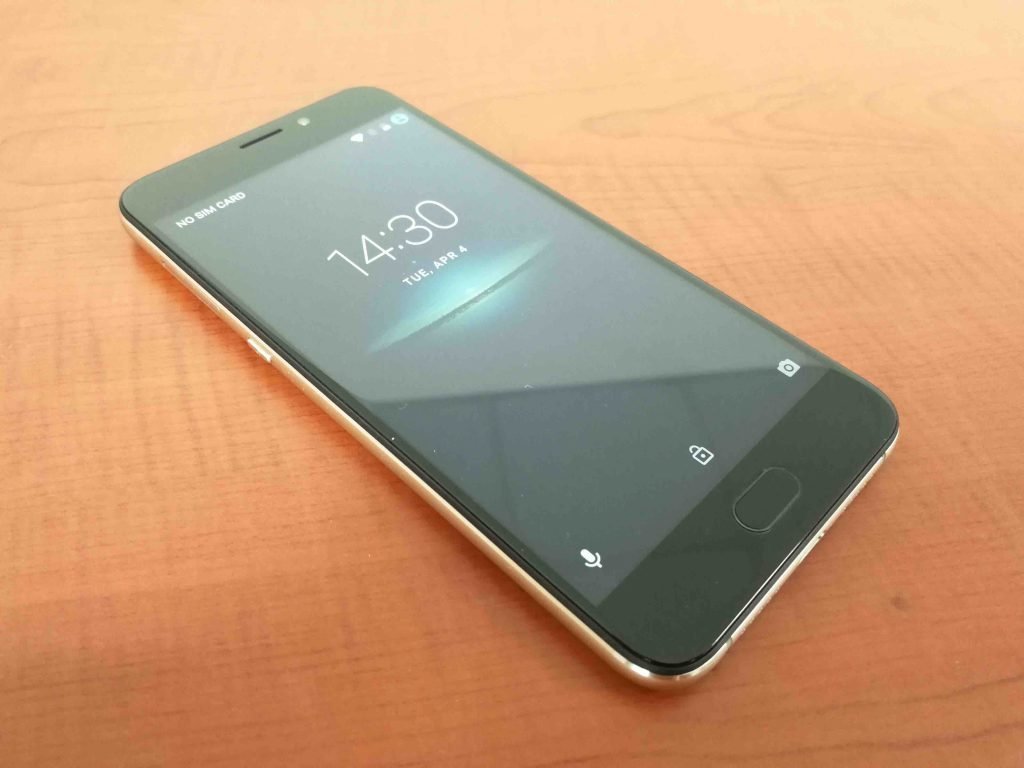 Under the 5.5-inch full HD screen, XTOUCH includes a physical fingerprint button that also functions as the home button. The UNIX PRO is a dual-SIM smartphone that runs Android 6.0 Marshmallow OS. No word on whether a Nougat update will be available for the phone yet. 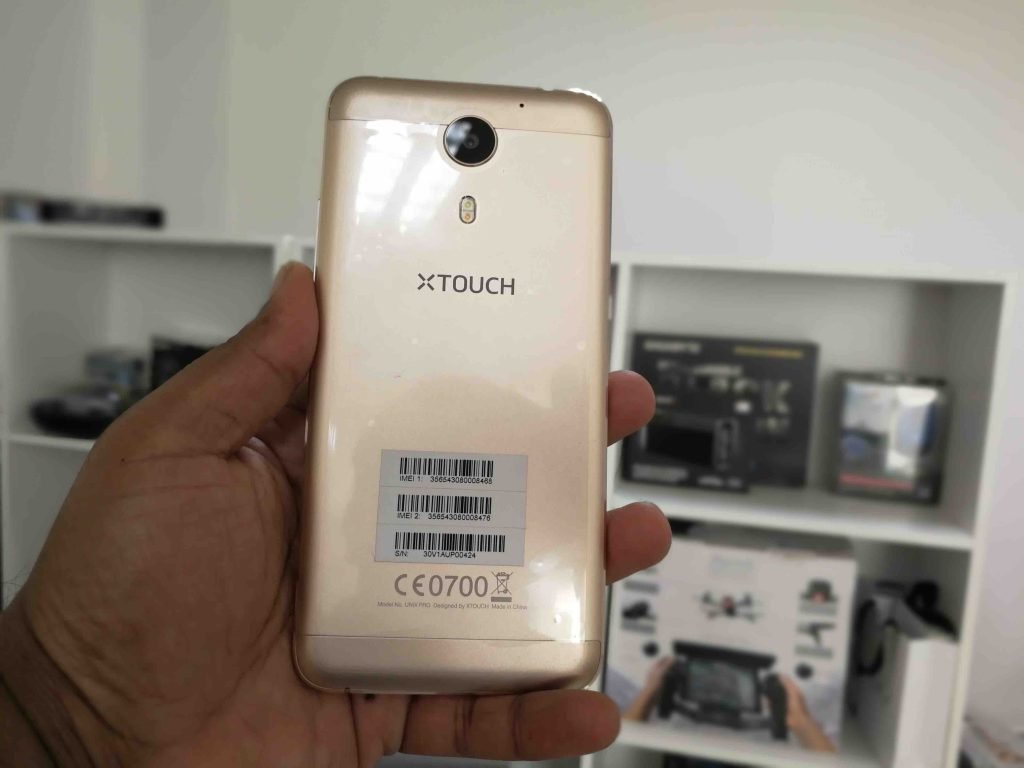 The UNIX PRO derives its processing power from a MediaTek Helio P20 octa-core processor running at a clock speed of 2.3GHz. The new chipset from MediaTek is designed to offer better performance, lower power consumption and faster LTE connectivity.

Other things that round off the specs include a whopping 6GB of RAM and 64GB of internal storage space. The internal storage space is further expandable to up to 256GB through use of a micro SD card. In terms of imaging, the UNIX PRO packs in a 16-megapixel rear camera that features phase detection auto focus and an f/2.0 aperture. 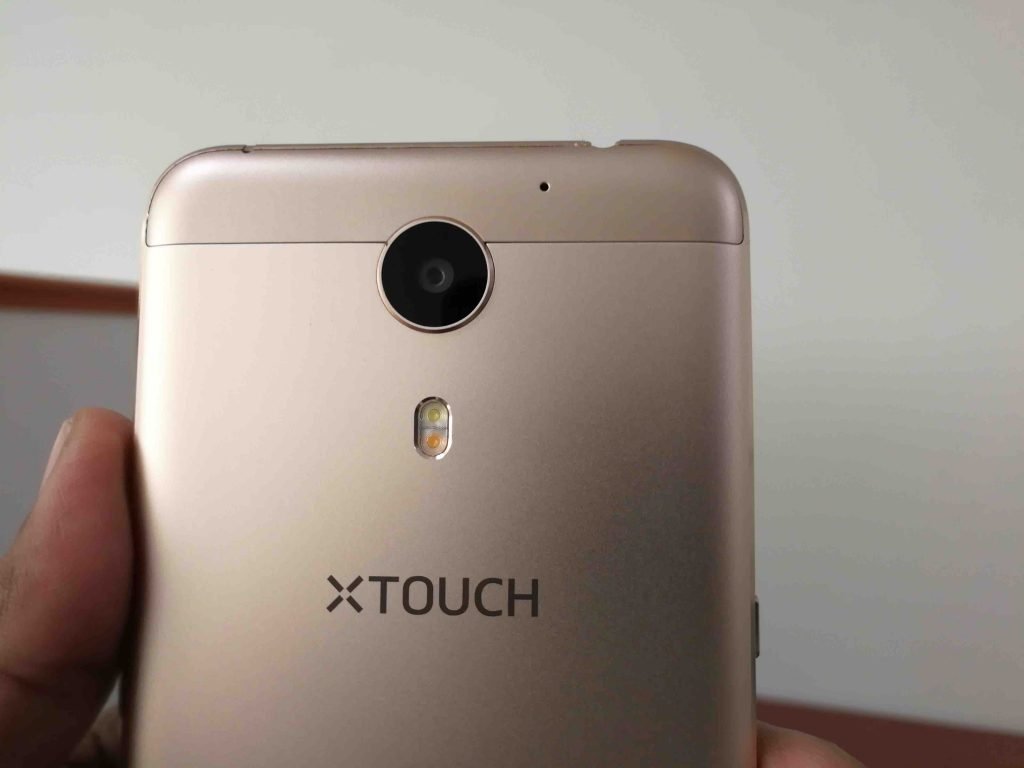 On the front of the device, you also get an 8-megapixel camera for all your selfies. Under the hood, the UNIX PRO is powered by a huge 4000 mAh battery which can be charged fully in about 2 hours, by using the XTOUCH fast charger adapter. On a single charge we were able to clock little more than a day’s worth of use, which is quite good.

The phone accompanies a bunch of accessories which include a pair of in-ear earbuds, a USB Type-C charging cable, a smartphone case, a soft screen protector and a tempered glass screen protector. We were also surprised to find a couple of screen wipes, which was a nice touch! 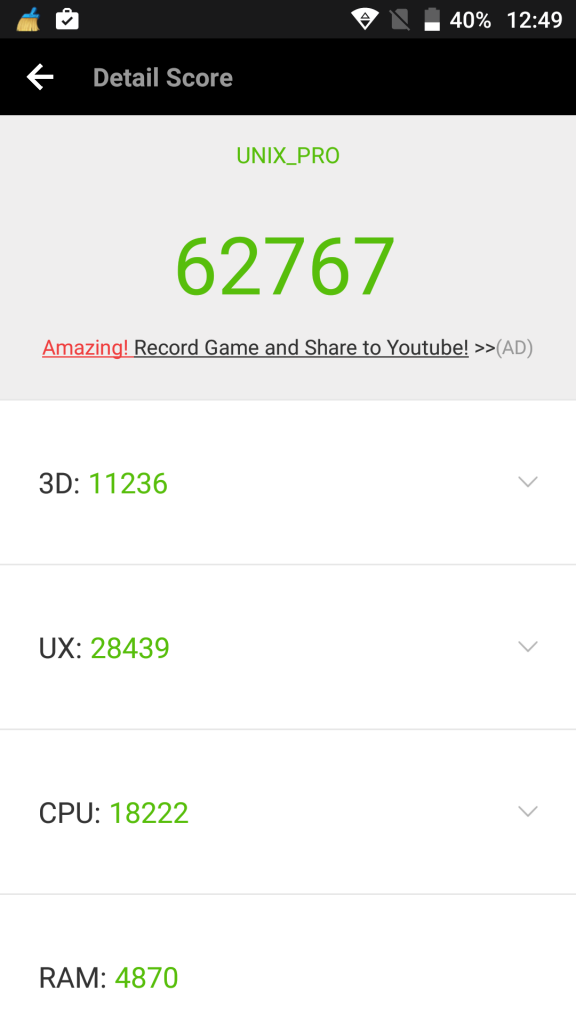 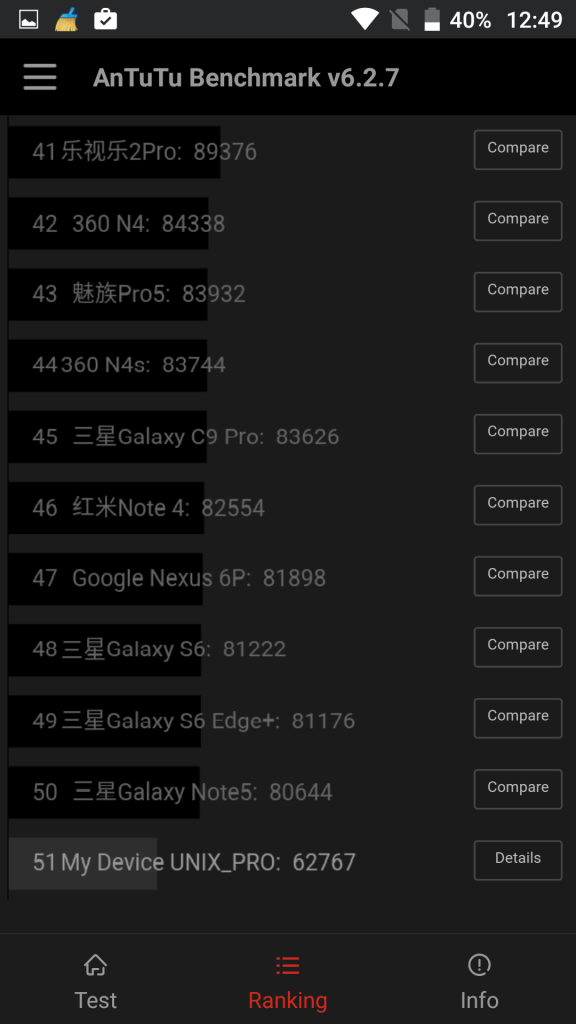 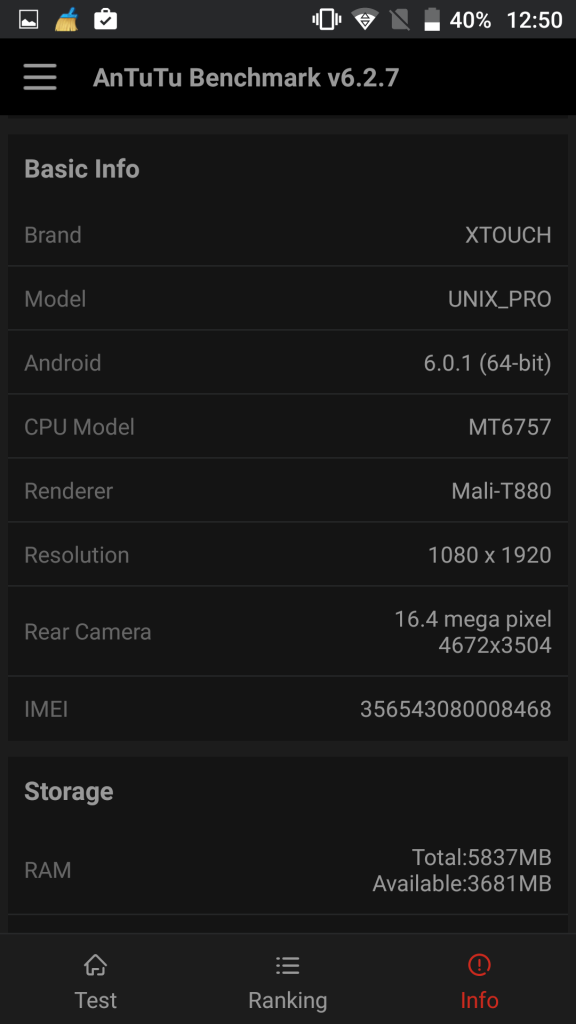 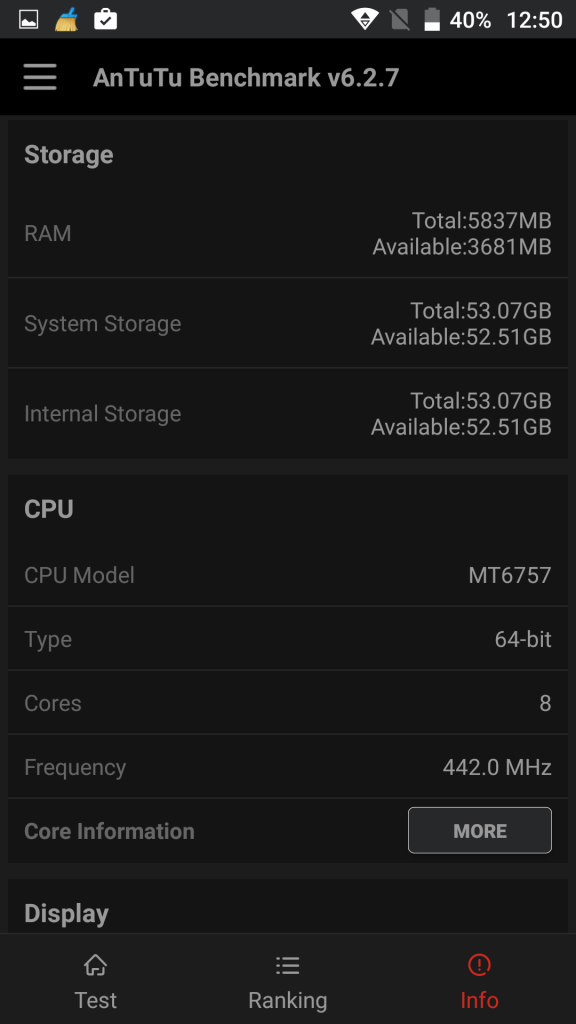 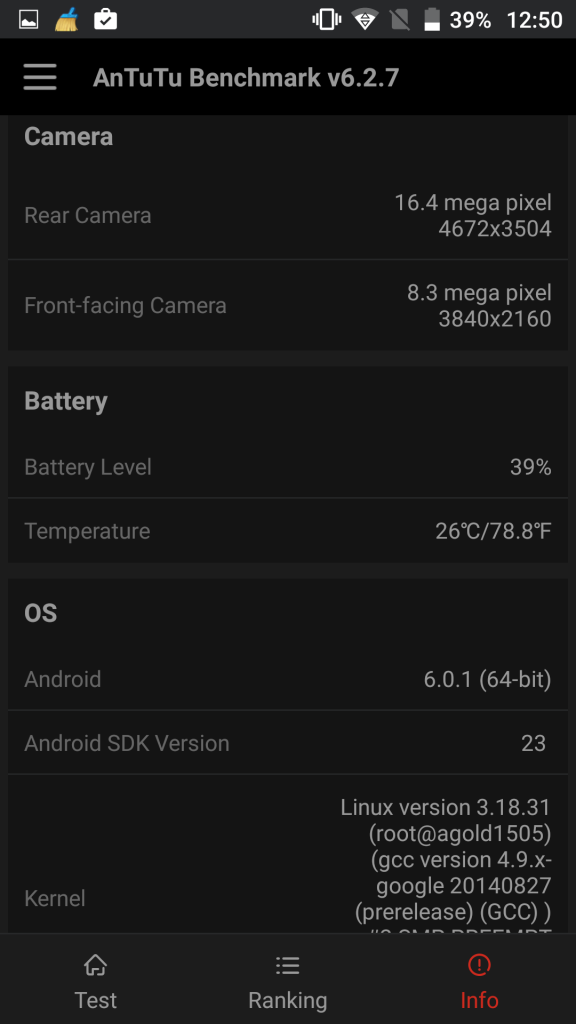 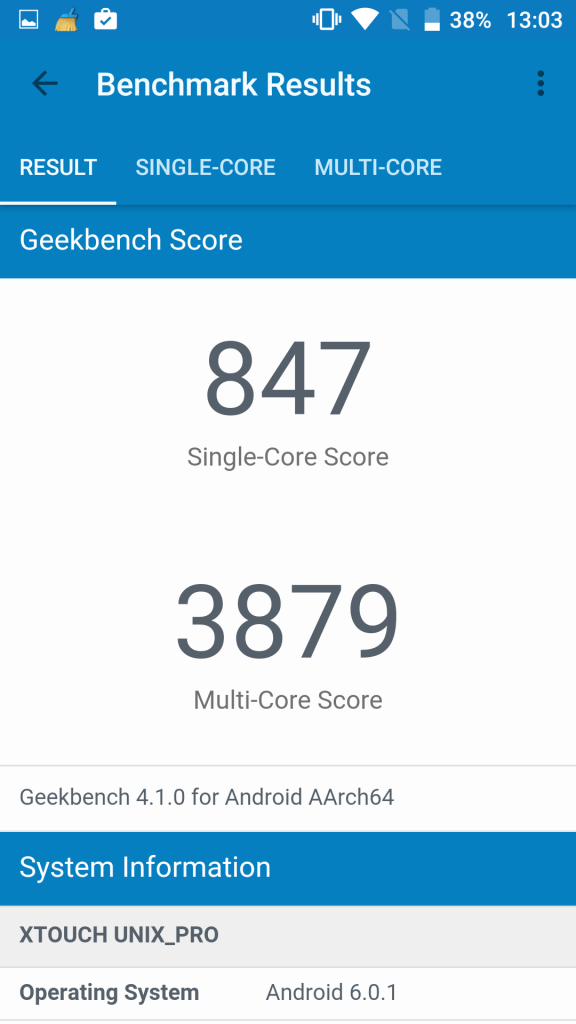 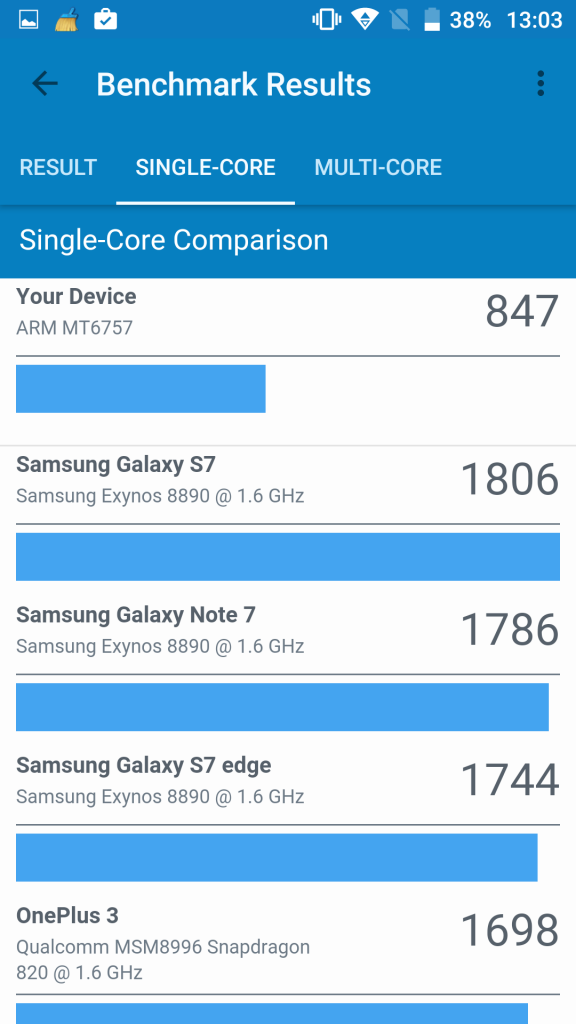 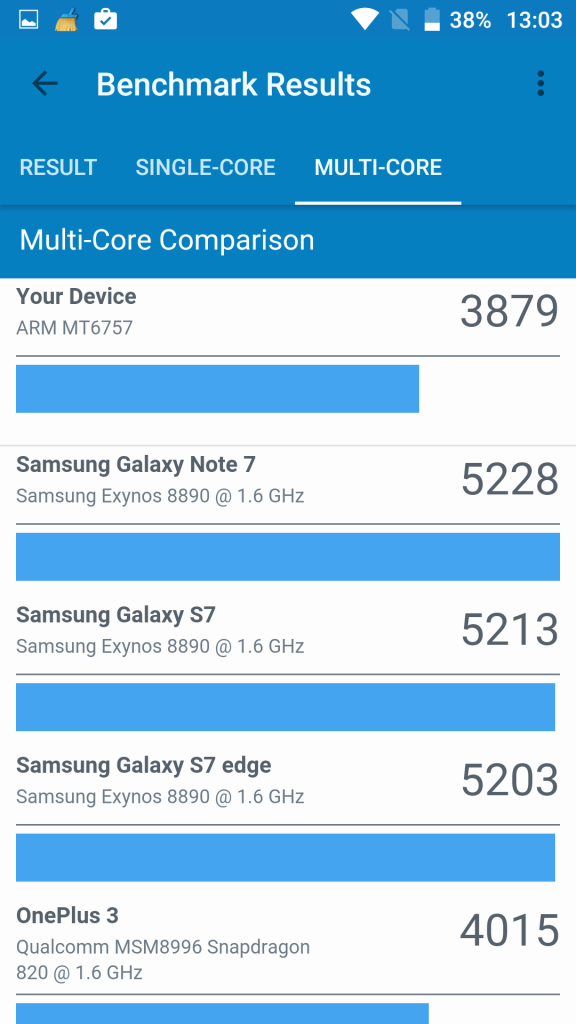 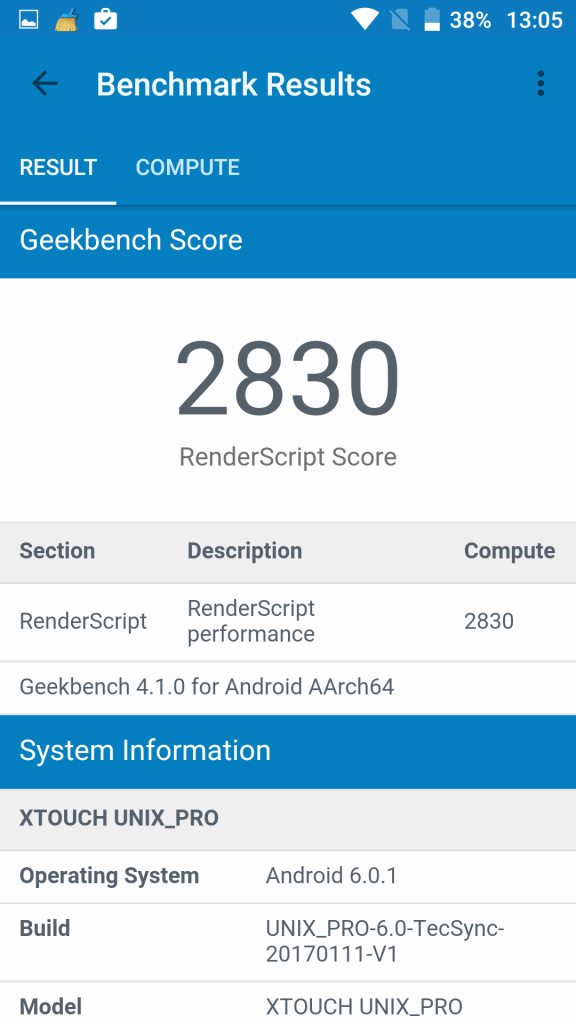 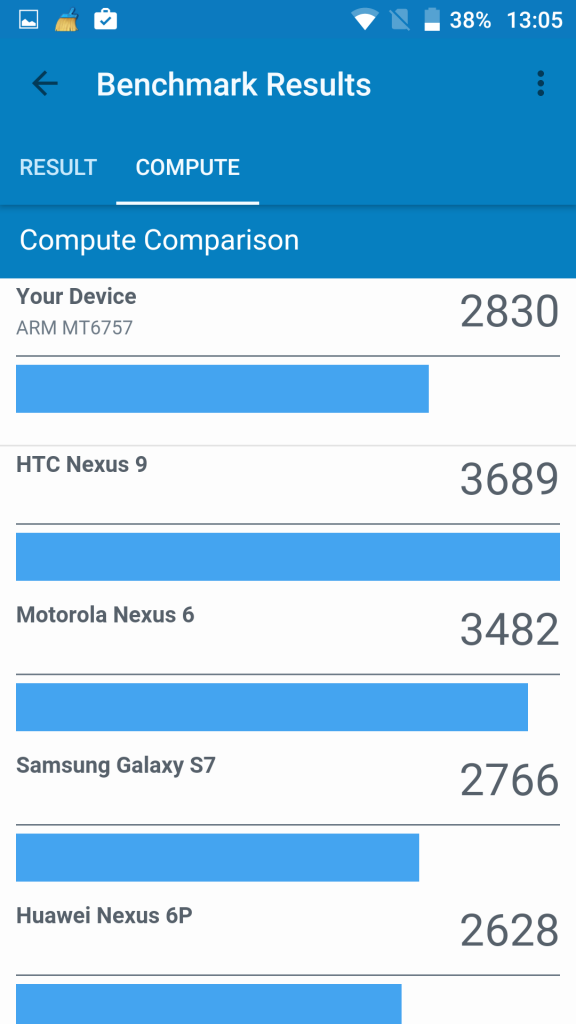 In order to check out the performance of the XTOUCH UNIX PRO, we ran the AnTuTu  and Geekbench benchmarks. Since the phone really is positioned at the mid-range sector of the market, we were not expecting flagship-like performance. We were however surprised to see that the UNIX PRO was able to churn out some very good performance scores for a phone that costs just AED 999.

The 6GB of RAM really helped the phone in the performance side of things, while the MediaTek Helio P20 octa-core processor performed well in multi-core tests. The XTOUCH UNIX PRO is certainly a capable device – even if you decide to use it as your primary mobile device. Extra brownie points to XTOUCH for the awesome packaging the UNIX PRO comes in. The XTOUCH UNIX PRO is recommended. 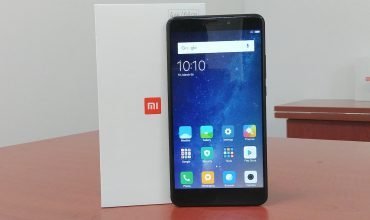 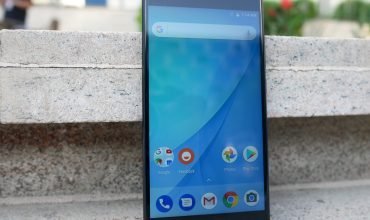 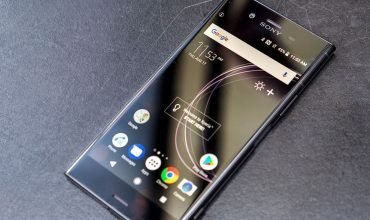