So, Google’s Chairman Eric Schmidt wants people to ditch their iPhones and replace them with smartphones that run the Google Android operating system. He’s not exactly unbiased.

But the 58-year-old former CEO of the company has gone a step further for the holiday season. He has written an 870-word guide on how to best switch from Apple’s phone to a Google phone.

“Like the people who moved from PCs to Macs and never switched back, you will switch from iPhone to Android and never switch back, as everything will be in the cloud, backed up, and there are so many choices for you,” Schmidt writes in his Google Plus post. “Eighty percent of the world, in the latest surveys, agrees on Android.”

The rest reads like a straightforward how-to article. Schmidt gives directions on how to sign in to an Android phone with your Google account, how to import your contacts from an iPhone or Mac and how to bring over your photos and music.

Schmidt closes with some more Google recommendations. “Be sure to use Chrome, not Safari; it’s safer and better in so many ways. And it’s free,” he adds. He also advises the use of “two-factor authentication for your Gmail and Google accounts. Makes it very hard for someone to break into your Gmail. Also free.”

The open post to iPhone users isn’t exactly unusual for Schmidt, who often raises issues in broader technology circles on behalf of his company. Earlier in November, Schmidt wrote an open letter to by The (London) Daily Mail to announce how Google is bolstering its fight to block online images of child abuse by fine-tuning its search engine to prevent such links from appearing in searches. His post also announced that Google has hired more than 200 people to find even more ways to put an end to this kind of exploitation.

Also in November, Schmidt harshly criticized the U.S. National Security Agency (NSA) over allegations and reports that the agency had been spying on Google data. He made his remarks during a visit to Hong Kong. 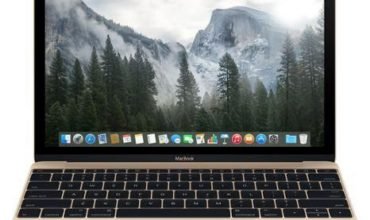 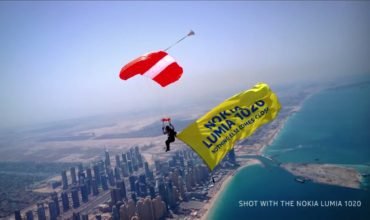