Linksys announced that it has started shipping the new WRT1900AC to arrive in e-tail and retail stores in the Middle East at the end of April. The new WRT is the first consumer grade Wi-Fi router to feature 4 external antennas for optimal wireless coverage throughout the home and has been certified for the new 802.11ac Wi-Fi standard. The new wireless standard delivers best in class performance and includes intelligent technologies such as beamforming to further improve the wireless signal range.

The design of the new Linksys WRT1900AC Dual Band Wi-Fi Router is inspired by the iconic WRT54G that was introduced 11 years ago. The new WRT has been equipped with powerful hardware such as a dual-core 1.2 GHz processor, 128MB Flash memory, eSata and USB ports. The new WRT ships with Linksys Smart Wi-Fi set-up and management tools and Linksys has also been collaborating with OpenWrt to make sure that an Open Source alternative is available in the coming weeks.

“The WRT is a corner stone in the history of Wi-Fi and synonymous for many people in going wireless at home since it was their first wireless router. Since the introduction of the original WRT we have sold more than 50 million units worldwide and are still selling it very successfully even with wireless technology advancing rapidly,” said Mike Chen, vice president product management for Linksys. “The WRT has a cult status for many because of the open source aspect that made it so immensely popular. We are honored to have collaborated with OpenWrt to ensure the Open Source readiness of the product and building a WRT worthy successor with cutting edge hardware and iconic design.” 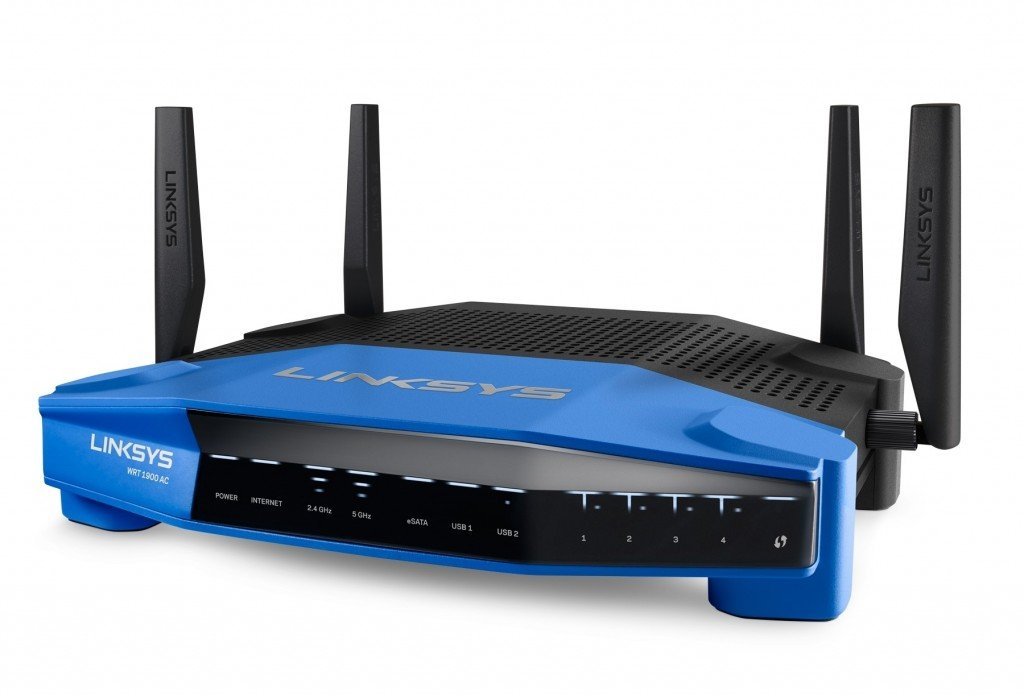 Over the past months Linksys and the OpenWrt project have been collaborating to ensure Open Source readiness and continued development for the new WRT.

“The history of OpenWrt goes back more than a decade when it all began with a project to hack and modify the Linksys WRT54G. A lot has changed since then,” said Gregers Petersen, relationship manager at OpenWrt. “Today OpenWrt is a complete embedded Linux distribution that enables users to be innovative and create new solutions and functions. Other key elements of OpenWrt are source code transparency, security and extensive package repositories. We see it as a very positive development to have collaborated directly with the Linksys engineering team on the new WRT1900AC router. As a result of that consumers will have the freedom of choice between the Linksys default firmware and OpenWrt. The OpenWrt developers recognize the potential of the collaboration with Linksys, and the opportunities it brings for more devices and solutions.”

Ex-CEO of Apple brings Obi smartphones to the Middle East 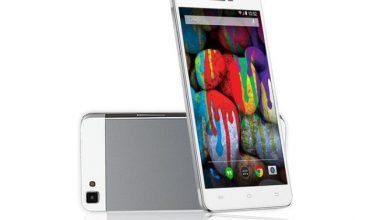 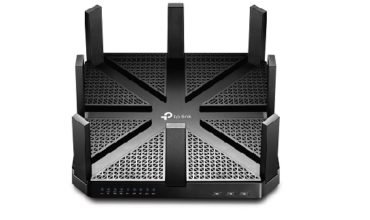