You’re not dreaming. Since the 90’s, Sonic has advanced from the 2D world into 3D, and has crossed multiple platforms along the way. But what would have happened if Sonic had continued his 2D glory after Sonic The Hedgehog 3 and Knuckles? The world is about to find out. 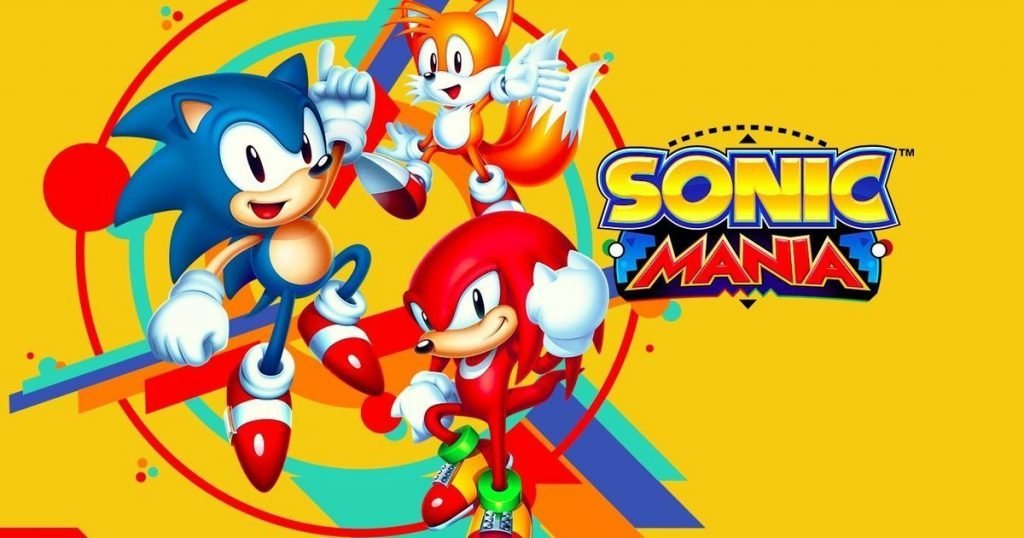 Before you get too lost in nostalgia of the 1990s, the game is also adding completely new Zones with all-new Acts and bosses into the mix.

onic Mania is a brand new Sonic the hedgehog title that takes the classic Sonic experience and adds new elements and exciting surprises. Players will be able to choose between playing Sonic, Tails, or Knuckles to defeat bosses and enemies. Harness Sonic’s new Drop Dash, Tails’ flight, and Knuckles’ climbing abilities to overcome evil Dr. Eggman and his henchmen. Discover a myriad of never-before-seen hidden paths and secrets!

In Sonic Mania, quality and attention to detail are some of the most important things for our team.  We accept nothing but the best for Sonic Mania, and that’s why we want to spend a little more time to polish the PC version of the game’s release, which we plan to complete by August 29th. All other platforms (PS4/XB1, Switch) will still release on August 15th as planned.

We know you’re all super excited to play the game on PC, and as a thank-you to everyone who has purchased the PC Collector’s Edition, or pre-purchased the game on Steam, we will be unlocking Sonic 1 for free on your Steam accounts on August 15th. If you already own Sonic 1 on Steam, you’ll be given a giftable version that you can trade or send to a friend.

On behalf of everyone involved in Sonic Mania — thank you very much for your patience. We can’t wait for you to get your hands on Sonic Mania soon, and we hope you enjoy playing it as much as our teams enjoyed making it!

This all-new experience celebrates the best of Classic Sonic and features stunning 60 FPS gameplay and pixel-perfect physics. Fans can pre-order the game digitally now for Sony PS4, Xbox One, and PC here. The Sonic Mania standard edition for Nintendo Switch will be available to purchase digitally at launch on August 15. The previously announced Collector’s Edition of Sonic Mania can be pre-ordered here for a limited time. 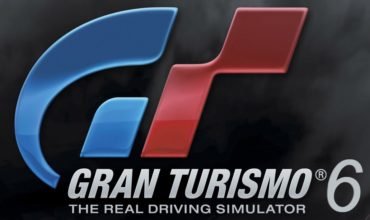 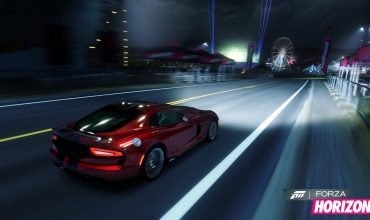